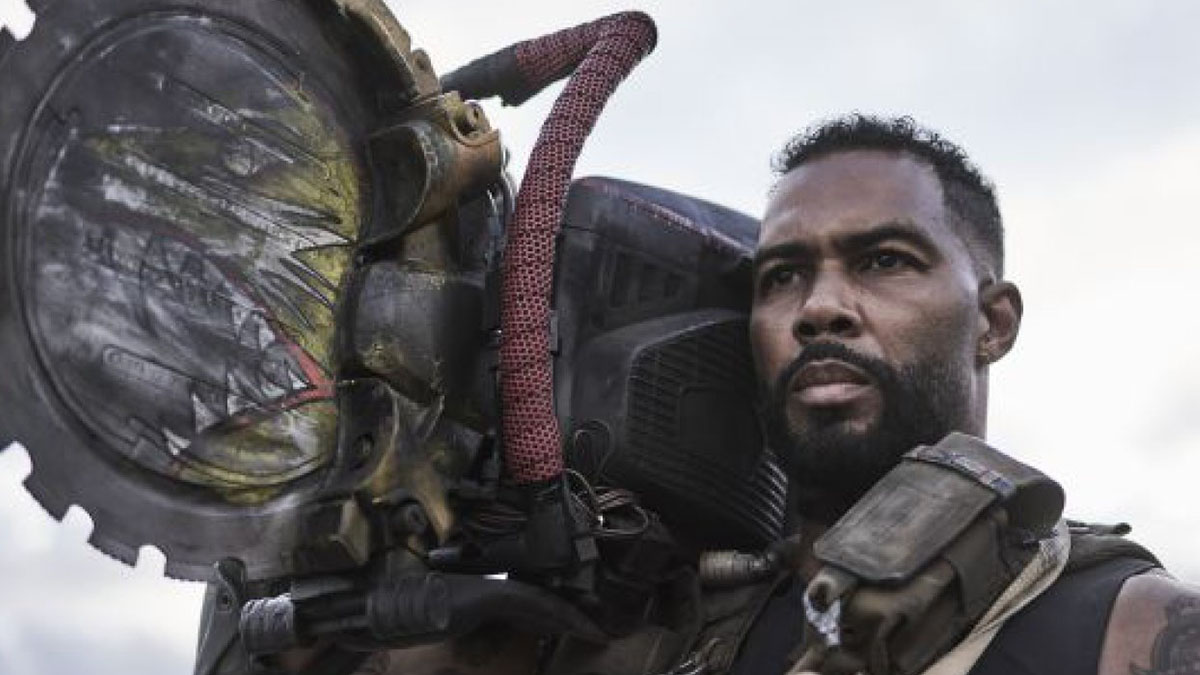 Everyone who has already been able to see Zack Snyder’s return to the zombie world the same question arises, will there be a second part? Netflix has not confirmed anything at the moment, although what is on the way is “Army of thieves”, the prequel where Ludwig Dieter, the opener of safes played by Matthias Schweighöfer Lead a group of survivors of the apocalypse that breaks out in Las Vegas. This prelude to the perimeter fence of the city of the game is also directed by Schweighöfer and It counts among its cast with the ex-counselor of Khalessi in Game of Thrones, Nathelie Emmanuel. The prequel is now complete and ready for its premiere on Netflix, so it would not be strange to see Army of the Dead 2 during sometime in 2022.

If you have not seen the film yet, we advise you not to continue reading because we are going to review events that happen at the end of the film. At the end of Army of the deadAfter Batista and his daughter escape by helicopter with the zombie leader aboard just after Las Vegas is destroyed by a nuclear bomb, the protagonist manages to eliminate the villain, but not before being bitten. They survive the helicopter crash and since her father is infected, Ella Purnell’s character must kill him.

On the other hand and as if it were a reborn, Vanderohe escapes intact from the vault where Dieter had locked him up to sacrifice himself. With a large amount of money, he arrives at an airport, where he rents a private plane and celebrates having survived the hardest day of his life. Moments after toasting with the hostesses, he feels bad and decides to go to the bathroom and that’s where he is, in front of the mirror. It is when he discovers that he has been bitten and that he is going to transform into a zombie soldier, while the pilot announces his arrival in Mexico City.

It seems that Snyder has left everything ready so that this time his universe does survive, being Army of the Dead 2 an earlier reality than we think. The location will surely be in the center of Central America, a location that will surely give an incredible game thanks to its high population levels.