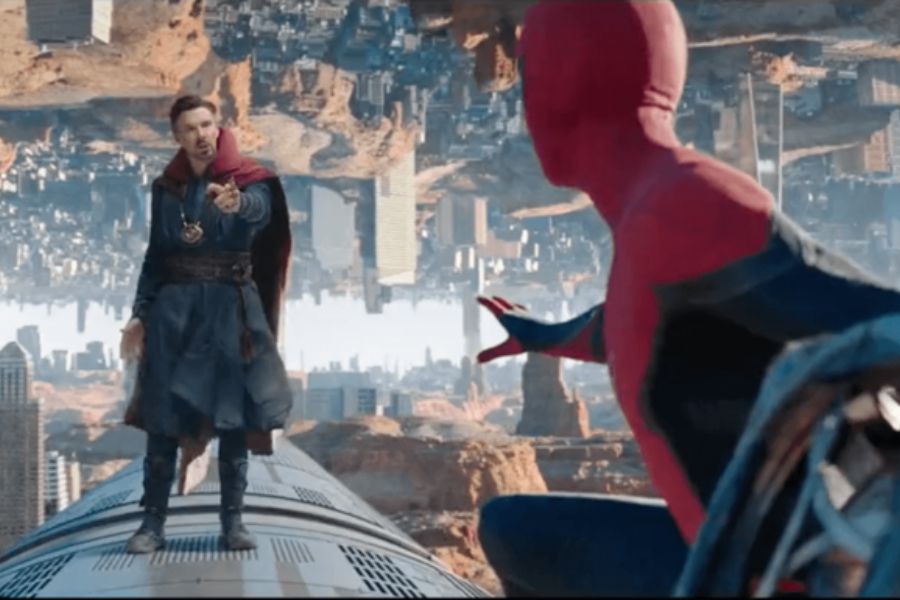 In the original Marvel Studios plan (which obviously did not take into account a pandemic) Spider-Man: No Way Home had planned its premiere for July 2021 and therefore the public would know that Peter Parker story after Doctor Strange in the Multiverse of Madness, a film that, although it has not yet reached the big screen, once had a premiere set for May of this year.

Thus, given the interconnected nature of MCU productions, the team behind Spider-Man: No Way Home He had to make some adjustments to the premise of the most recent Arachnid movie to take over, which finally happened before the debut of the new Doctor Strange movie.

Before the debut of No Way Home screenwriters Chris McKenna and Erik Sommers had already approached the need to make those changes, but now in a new interview with the portal The Wrap they talked a bit more about it.

Specifically McKenna detailed that the changes that were applied to No Way Home they basically had to do with Strange’s mindset and knowledge of the Multiverse.

“When we started telling the story and even started writing the script, we were following Doctor Strange 2 on the timeline,” explicó McKenna. “So during pre-production, things got pushed around and changed. We were supposed to start filming in July 2020 and it became November 2020, our release date was pushed back from July 2021 to December 2021, there were a lot of things that changed. ”

“We were originally writing this as Strange was going to be involved, but it was after the events of Doctor Strange 2, so where is he, where is his head, and is that something we were thinking about?”He added. “And then now it seems to be more like, ‘oh, this really piques his interest in pursuing the multiverse as a concept.’

In fact, in a parallel interview with Variety, McKenna indicated that for No Way Home They were “Working on things that were happening in Doctor Strange 2, trying to incorporate them into our script.”

“When we first started writing, (Strange) knows firsthand the dangers of fucking around with these things. Then we changed him to be a person who didn’t know much about the multiverse “, detailed the scriptwriter. “But that makes it even scarier to start playing with these things, because there is the fear of the unknown. Either way, he was the voice of reason saying, ‘Don’t mess with an individual’s fate,’ and Peter Parker was naive enough to say, ‘Why not? Why can’t we save these people? ‘”.

While now Doctor Strange in the Multiverse of Madness will continue to explore the idea of ​​the Multiverse in the context of MCU productions, before No Way Home, this popular franchise had already addressed that idea in the series Loki.

But is the Multiverse proposal Loki connected with No Way Home? Although fans obviously have their theories, the writers of the new Spidey film say they did not take into account the God of Deception program.

“We were already on this path when the end of Loki ‘happened”, Sommers pointed out.

Anyway, although The Wrap says that the scriptwriter indicated that the events of the end of Loki were not planned to coincide with the events of No Way Home, the coincidence of both stories is valued positively by Sommers. “We all feel that that really helps. This is great, because it shows that there are problems in the multiverse ”, sentenced.

While there is still no release date for the second season of Loki, nowadays Doctor Strange in the Multiverse of Madness It is intended to premiere in May 2022.

The writers of Spider-Man: No Way Home explained how the film developed in relation to the plots of Doctor Strange 2 and Loki – The Third