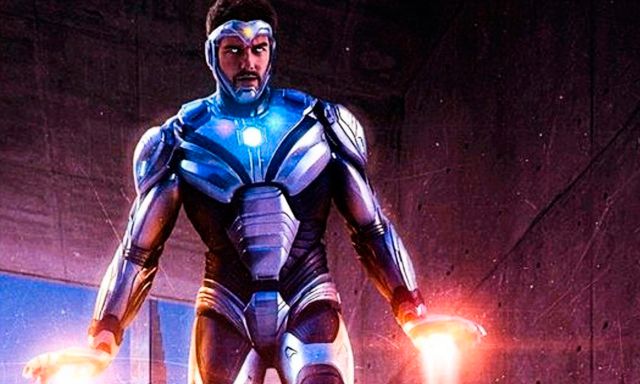 Doctor Strange in the Multiverse of Madnessthe new movie Marvel Studios which is currently rampaging at the box office in theaters around the world, it offers us a journey through the Marvel multiverse with Doctor Strange and América Chávez as the main protagonists, although the new UCM proposal does not give up striking cameos of characters from other universes. And during the last months and after the first trailers and spots, several rumors arose that pointed to the appearance of certain characters, among them, a version of Iron Man played by Tom Cruise under the cloak of Superior Iron Man. Now, the screenwriter of the movie, michael waldronhas spoken openly about this rumor, assuring that they were aware of it and the wishes of the fans.

“There is no material cut from Tom Cruise”

This is how the Rolling Stone medium picks it up after interviewing the main screenwriter of Doctor Strange in the Multiverse of Madnessensuring that said rumor it was totally inventedborn from the wishes of a certain part of the fandom, although he also assures that it was a topic that he discussed with Kevin Feige at the time, as one possibility among many.

“Yes, that was totally made up. I mean, no Tom Cruise cut material. But I love Tom Cruise, and at one point I said to Marvel Studios president Kevin Feige something like, ‘Could we get Tom Cruise’s Iron Man?’ I remember reading about it in Ain’t Cool News A long time ago, Tom Cruise was going to be Iron Man, ”acknowledges the screenwriter.

All in all, Waldron assures that they talked about the possibility of having Tom Cruise, although it was something that did not happen due to his lack of availability at the agenda level; not even Marvel contacted him: “I do not think so. I don’t even think it would have become an option due to its availability”, concludes the screenwriter about the real possibility of having Cruise as a cameo.