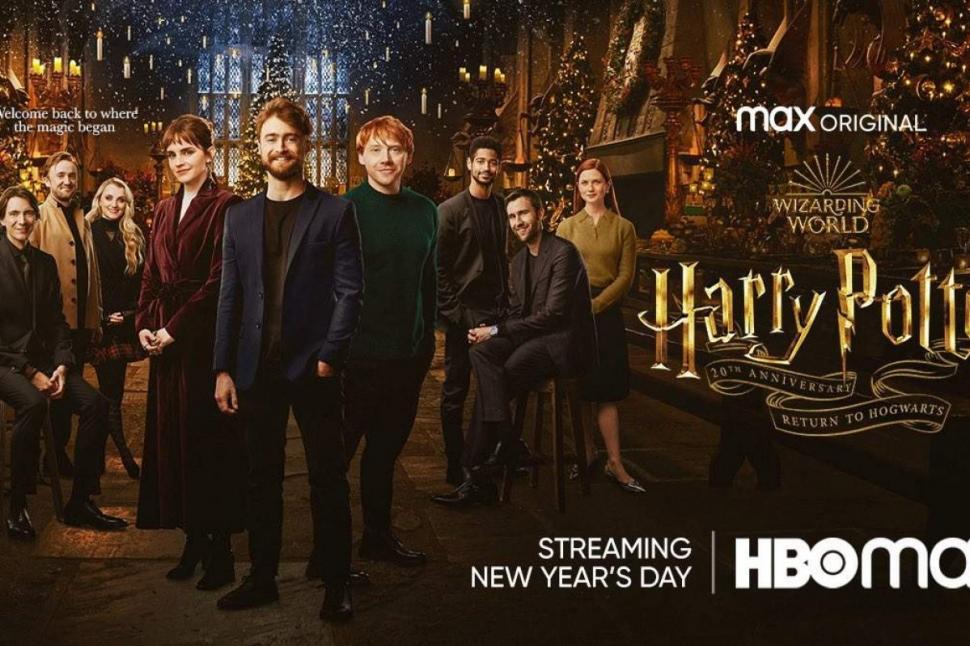 Exactly 20 years ago, movie screens welcomed the first of the Harry Potter films – “The Philosopher’s Stone” – with great success, ushering in what would become one of the most successful film sagas of all time. It had been only four years since the first novel about the adventures of the magician’s apprentice had broken into the publishing world and became a sales phenomenon. Then, out of the seven books in history, which sold hundreds of millions of copies in the following decades, eight films were made. The success of the public in cinemas was transferred years later to streaming, where it currently stands out as one of the most viewed sagas on platforms.

HBO Max premiered the special “Harry Potter 20th Anniversary: ​​Return to Hogwarts” that celebrates the two decades since the debut of the first film. For the occasion, Warner reunited the actors and promised several surprises for the fans.

This is the first reunion of the full cast of “Harry Potter and the Philosopher’s Stone” in 10 years, so Harry can be seen (Daniel Radcliffe), a Hermione Granger (Emma watson) and Ron Weasly (Rupert Grint) together again since the last installment of the magical world with “The Deathly Hallows: Part 2” ended.

On the other hand, the writer JKRowling It does not have a leading presence in the documentary and appears only fleetingly.

On the subject, from Warner they clarified that the special had the advice of the author’s team. But the reason for the caution in Rowling’s involvement is the uproar and repudiation her comments against trans women caused in 2020.

But, beyond the controversies, the special is a unique opportunity for fans of the iconic magical saga to reconnect with childhood moments and, incidentally, reveal some secrets, anecdotes and curious facts of one of the most transcendental fictions of the last years.

In one of the scenes from the special, the cast members discuss how much Rowling’s books impacted their lives. Actor Robbie Coltrane, who plays Hagrid, opines: “One of the many reasons I admire JK Rowling so much is that millions of people who would never have picked up a book in their lives now read books, and suddenly you realize of the power of writing ”.

On the other hand, those who are interested in seeing or rewatching the films, should know that, currently, the only streaming service that has the complete Harry Potter saga in its catalog is HBO Max.

In addition to the eight main films, there are two others that share the same fictional universe but with other characters. They are “Fantastic Animals and Where to Find Them” (2016) and “Fantastic Animals: The Crimes of Grindelwald” (2018).

Harry Potter and the Philosopher’s Stone (2001)

Harry Potter and the Chamber of Secrets (2002)

Harry Potter and the Prisoner of Azkaban (2004)

Harry Potter and the Order of the Phoenix (2007)

Harry Potter and the Half-Blood Prince (2009)