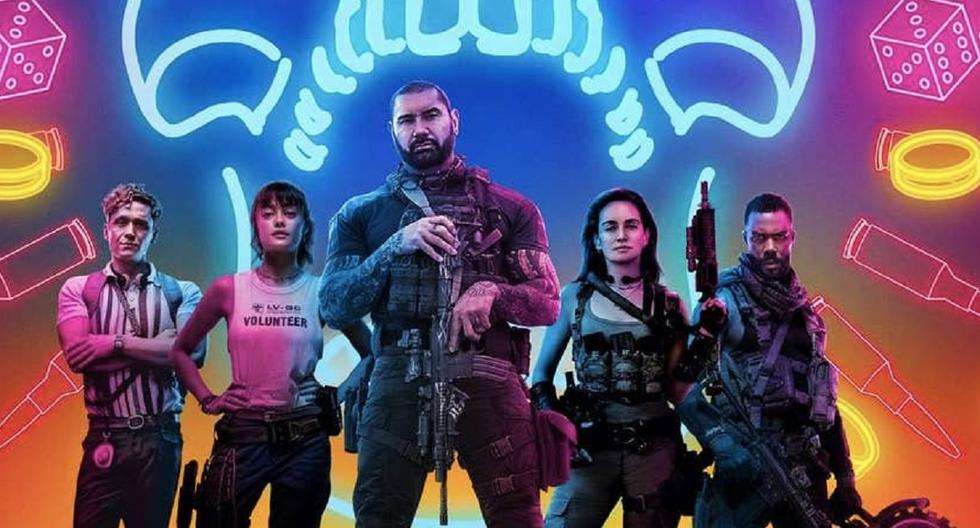 One more weekend has arrived and we must continue to take care of ourselves, so the best plan for these days is to do a marathon of a new series or see a new movie offered by the main streaming platforms that are Netflix, HBO, Amazon Prime Video, Disney + and Hulu.

In this note I am going to tell you all the new releases that will be given from May 21 to 23. One of the most anticipated movies is ‘Army of the dead‘ on Netflix, but there are also other productions that have been highly anticipated by fans and we are talking about the documentary of ‘P! NK, ALL I KNOW so far’ on Amazon Prime Video.

ARMY OF THE DEAD

Zack Snyder returns to the zombie cinema with this film that starts with an accident with a super powerful army zombie that ends with a devastated Las Vegas in complete quarantine. Dave Bautista is headlining this blockbuster.

This Spanish series says goodbye with a season 2 that will have new plots and unpublished signings. Quim Gutiérrez is out in this fiction about a different superhero and that marked a before and after in national audiovisual production.

The only major release is a documentary by P! Nk, the well-known singer who filmed her 2019 tour and now premieres exclusively on this platform of streaming.

OTHER PREMIERES OF AMAZON PRIME VIDEO

One of the most anticipated HBO premieres will be “In therapy ”T4. It will premiere on Sunday 23 on HBO Max and can be seen on HBO Latino next Monday, May 24 and is starring Uzo Aduba.

OTHER RELEASES OF HBO SPAIN