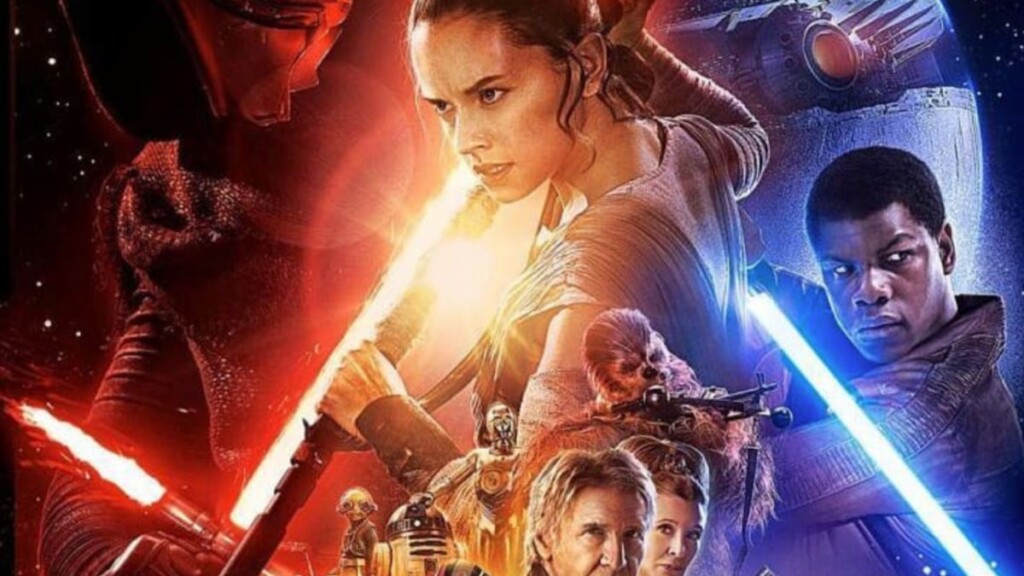 The controversy with the sequels of ‘Star wars‘has reached the courts, and as surreal as it may seem, there is a firm sentence on these films that can already be considered as “mediocre”. A judge in the United States has ruled this way in his judicial sentence, although it should be clarified that the main reason for it was not the controversy generated by these films, but its mention has become viral in the last hours on social networks.

The sentence to a lawsuit for vegetable oils

The American judge Judge Kenneth K. Lee seems that he is not entirely satisfied with how the sequels of this famous saga unfolded ‘The last Jedi’ Y The Rise of Skywalker‘, since they have been the two films that he has decided to mention in an unusual sentence that has given much to talk about in the last hours. The millions of followers that the saga accumulates will already be able to cling to this sentence to criticize both titles, and it is that since their premiere they generated much debate.

“This is like when George Lucas promised there would be no more trashy or mediocre sequels shortly after selling the franchise to Disney. Such a promise would be illusory“, writes this American judge in his sentence on a judgment that has nothing to do with ‘Star wars‘. In reality, the process corresponds to a lawsuit by a vegetable oil company, ‘Wesson Oil’, against the packaged products company ‘ConAngra Foods Inc’.

The first considered misleading that this other company continue to advertise on their bottles that their oil was 100% natural, by incorporating other genetically modified substances. The section that has not taken long to go viral of the sentence has been precisely this, where they collect the label of ‘100% natural’ and the judge takes advantage of to compare it with the unfulfilled promise by George Lucas and the consequences that came after his sale to Disney.

In case anyone had any doubts about what consequences this judge was referring to, he mentions them in an explanatory margin in which he writes that “this is evident in Disney productions ‘The last Jedi’ Y ‘The Rise of Skywalker’“Of course, humor was the only thing missing from this debate that divided the followers of ‘Star wars‘. 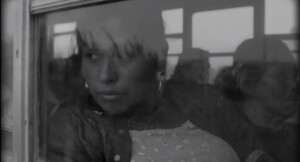 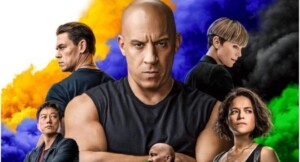 Fast and furious: the actors who were about to give up the saga and why they wanted to do it 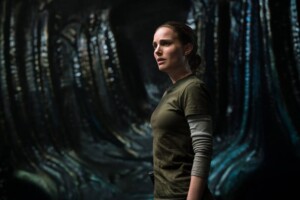 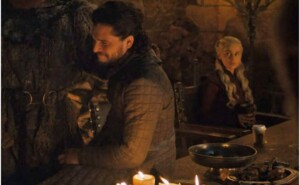 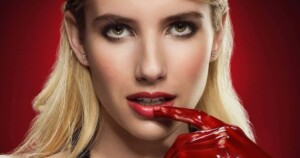 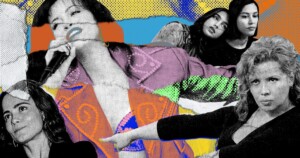