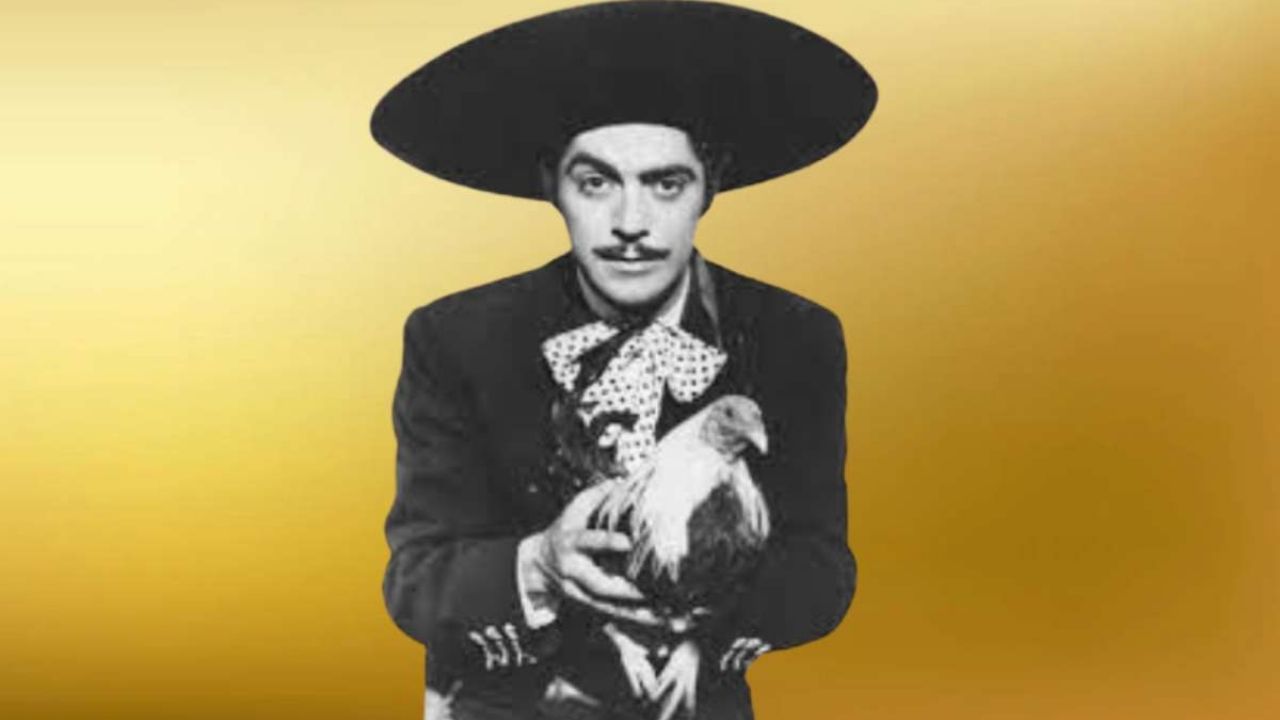 A grenade marked the life of Alvaro Obregon on June 3, 1915, long before he became president of Mexico. It was in a battle on the ranch of Santa Ana del Conde, in León, Guanajuato, when he was hit by the projectile that ended up detaching his limb.

Three years after this he was born Luis Aguilar, who in addition to becoming one of the most important actors of the golden age of Mexican cinema, was destined to become a friend of the future president of Mexico.

The closeness that the family of the then child had with the political elites caused a rapprochement between the two and a somewhat peculiar relationship was born.

The familiarity between the two characters was such that even Luis used to perceive when the politician felt discomfort in the stump that he had instead of his arm. To alleviate it, the boy would approach him and scratch him so that he would stop feeling the itch that tortured him from time to time.

Pedro Infante and Luis Aguilar in “A Toda Máquina” made some of the first gay movies in Mexico. Why?

Friendship did not help him at all

Although the family of “The Rooster Giro “ had good dealings with the political class, political disputes, expropriations and the arrival of revolutionary groups to Sonora it caused the family to lose all the wealth it accumulated over the years.

In poverty, Aguilar they traveled to the Mexico City, where they were allowed to stay in the mansion of one of Luis’s uncles, who lived in what is now Paseo de la Reforma.

Is there a relationship between Luis Aguilar and Antonio Aguilar?

Both Luis and his brother Fernando were enrolled in the College Military, where they graduated as cadets. This education allowed him to learn to ride horses, which was essential for him to be able to represent charros on the big screen.

The young man left his military career to venture to Mazatlan to become a fisherman and later create his own business in the sector thanks to which he built his own boat with wood waste. In total, he managed to have at least 24 boats.

During that stage he gained a taste for alcohol. His profession changed when one day he went to visit his relatives in the capital for a party. After drinking a few hours, he decided to sing a song.

This surprised a producer who was at the party. The man told him that he could audition him for, but “El Gallo Giro” was not interested in the deal and returned to Mazatlan.

Despite this, the producer insisted and managed not only to make him travel to then District Federal, but also participated in his first film “Jack, horse and king”, which started his path.

Flor Silvestre: Who got the inheritance of the ‘Queen of Mexican song’?

The unusual friendship between this beloved actor of the golden cinema and Álvaro Obregón; let him scratch his stump