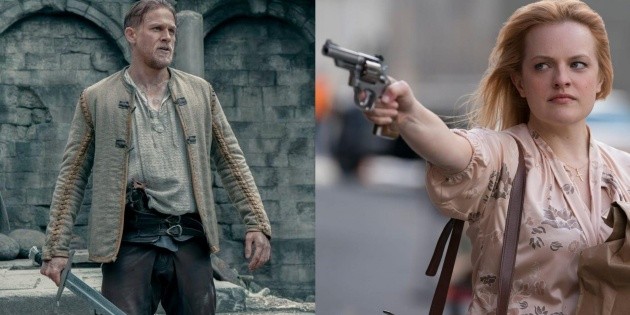 For a few days we can already enjoy the streaming service HBO Max, where we have a large library of content made up of HBO brand products, Warner Bros., Max Originals, DC Comics and Cartoon Network. There we find classics of all time Y series highly anticipated by viewers, but Inside the “Trends” tab, where they show the titles most chosen by the public, we find two films that were a complete failure at the time: King Arthur Y The Queens of Crime.

King Arthur: Legend of the Sword is a 2017 film, directed by Guy Ritchie and starring Charlie Hunnam, Astrid Bergés-Frisbey, Djimon Hounsou, Jude Law and Eric Bana. The story introduces us to a young Arthur who runs the alleys of Londinium with his gang, unaware of the royal lineage he possesses until he draws the Excalibur sword and, with it, his future.

Beyond the great bet of Warner Bros. with a budget of 175 million dollars, could only raise 146.2 million. It was considered as a failure at the box office with a loss of about $ 29 million, in addition to receive bad reviews: 31% approval rating on Rotten Tomatoes and 41/100 rating on Metacritic.


Then we have the case of The Queens of Crime, directed by Andrea Berloff and starring Melissa McCarthy, Tiffany Haddish and Elisabeth Moss. It is an adaptation of the DC comic, The Kitchen, which is set in the 70s and follows the wives of a group of New York gangsters who continue their husbands’ businesses after they are imprisoned.

The reviews were mostly negative: 24% approval rating on Rotten Tomatoes, a 35/100 score on Metacritic, and a 5.5 / 10 rating on the IMDb site. It was one of the biggest box office flops in its year of release, after running a deficit of $ 22 million, with a budget of $ 38 million and a gross of just $ 16 million.. 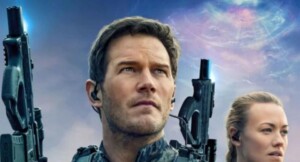 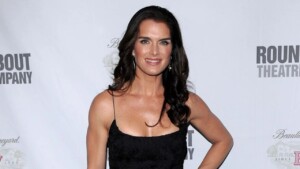 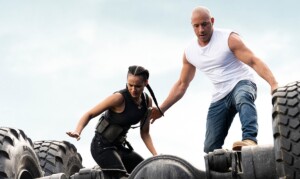 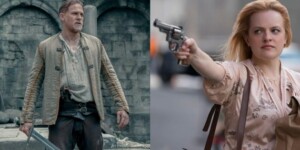 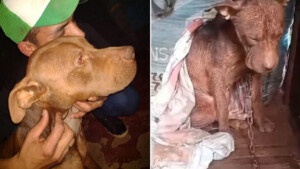 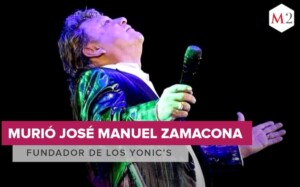