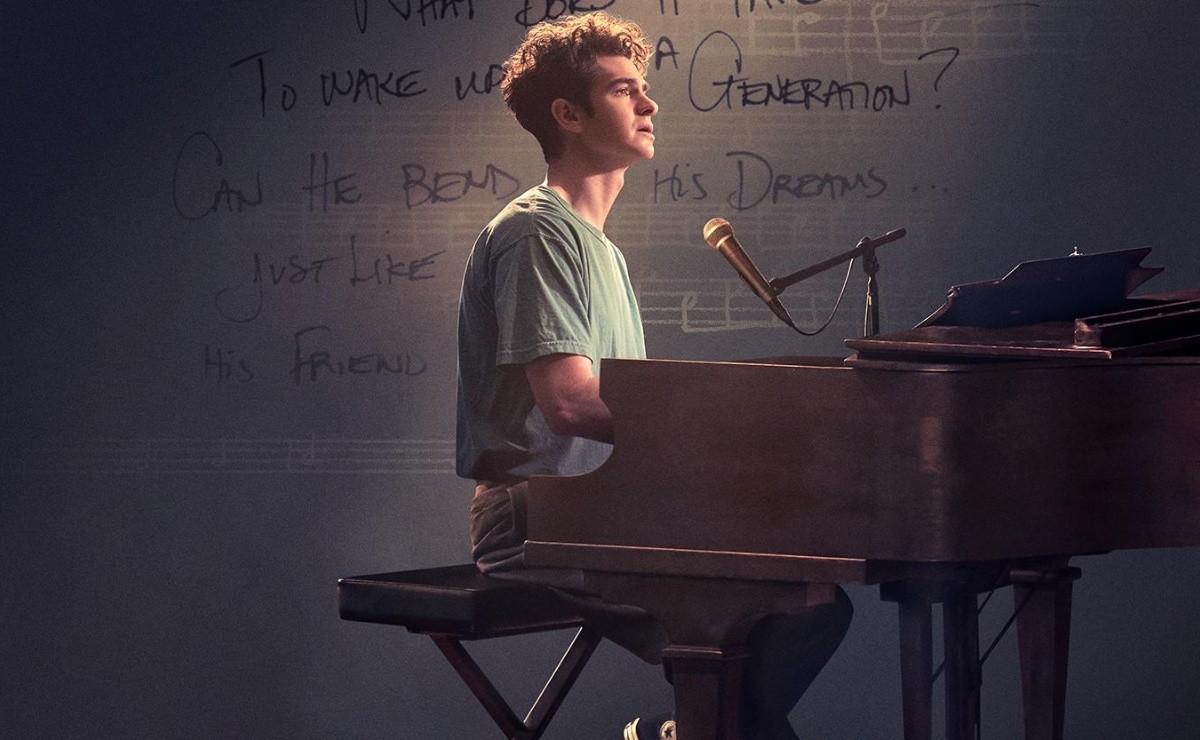 Tick, Tick… BOOM! It is one of the great releases that the streaming service has had Netflix during this month, since it is a production starring Andrew Garfield, who is among the public’s favorite actors today. This film directed by Lin-Manuel Miranda is an adaptation of the autobiographical musical of Jonathan Larson, who revolutionized the theater with Rent.

The feature film tells the story of Jon, a young theater composer who works as a waiter in a New York restaurant while writing what he hopes will become the next great American musical. In the days before presenting his work in a momentous function, he feels pressured on several fronts: his girlfriend, Susan, who dreams of being an artist far from New York; by his friend Michael, who has abandoned his dreams in favor of financial stability; and for the HIV / AIDS epidemic that is wreaking havoc among the artistic community.

Jonathan Larson was a playwright who gained recognition for introducing social themes such as multiculturalism, addictions, and homophobia into his works. The title of the Netflix film refers to his first work, which is an autobiographical story about a young man who has a promising future, but no luck. It is there that he finds himself in a dilemma because he is about to turn 30 and must make an important decision for his career and his life.

The Second Stage Theater saw for the first time Tick, Tick… BOOM! in 1990 and the following year it was presented at the New York Theater Workshop. It was a very personal one, in which he transmitted his frustrations, feelings, regrets and perceptions that could make someone who is in a similar situation identify. Thanks to this success, he received full confidence to write Rent, positioned today as a true gem of musicals.

Rent is a rock musical with libretto, music and lyrics based on the opera La Bohéme by Giacomo Puccini about a group of young people struggling to get ahead in New York’s Alphabet City in the early 90’s under the constant threat of HIV / AIDS. This show premiered publicly in February 1996, but Jonatan Larson could never know the success of his work, since he died a few weeks before the launch, on January 25, due to Marfan syndrome at the age of 35..