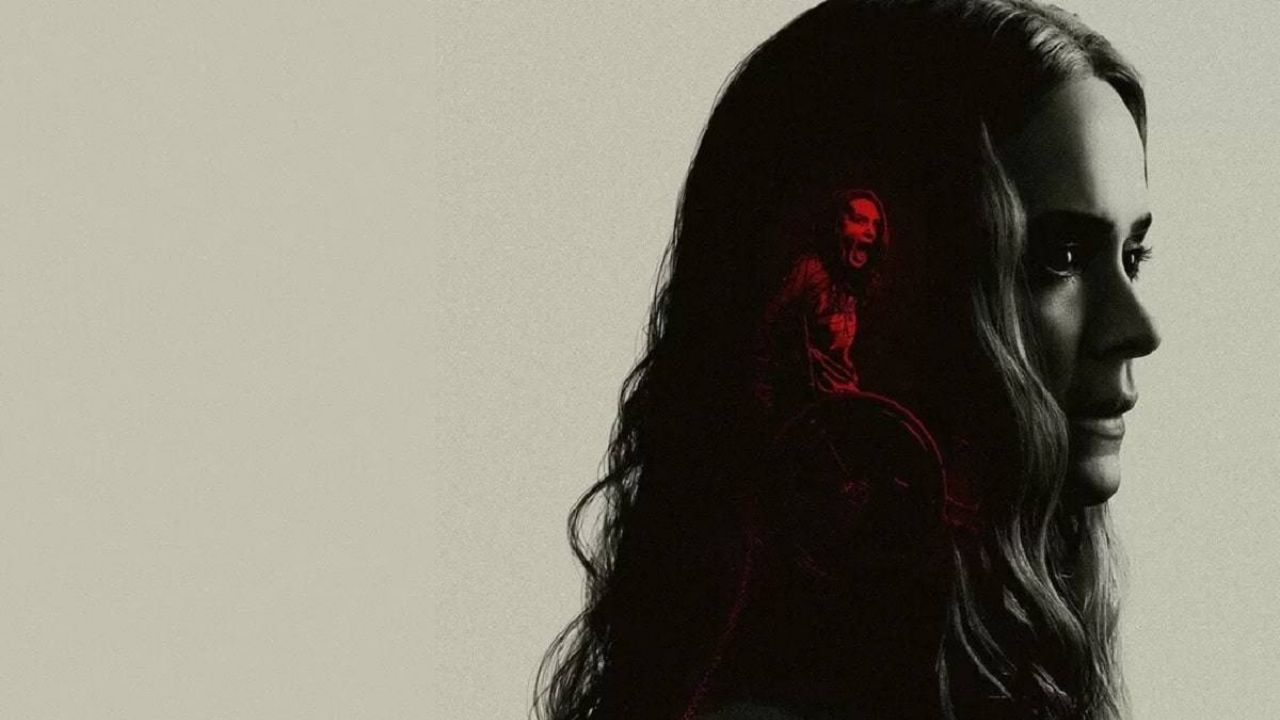 We know that gender horror is one of the most complicated to do. So much so that beyond some scary moments, the truth is that most of the films of the genre end up being quite disappointing. An example of this is how they have exploited some proposals that did work as Item either The call.

Therefore, when one can find a film that is not only scary at times, but also has an interesting and original story, and is believable, it is something remarkable. And in the catalog Netflixone of the most popular platforms in the world, we can find a particularly good title.

We refer to Runthe 2020 film directed by Aneesh Chaganty. Here we see the story of a mother and her daughter, played by Sarah Paulson Y Kiera Allen, respectively. She has raised her in complete isolation, controlling her every move and forbidding her from many things. Although her motive seems to be purely emotional and paranoid, the truth is that soon her daughter will begin to find elements that her mother kept hidden from her and that will help her discover the secrets kept.

The script by Chaganty himself Y Sev Ohanian is very well structured and managed. The hidden, the unknown and the doubt appear in the story again and again, accompanied by a staging that will make you bite your nails. Hillary Spera’s photography is also an element that adds to the terror.

But there is one point that makes it stand out significantly from other films in the genre. There is always a moment when terror wears off, not in the sense of being boring, but rather when the elements used begin to be recycled and are no longer so surprising. This is where fragile scripts or lack of credibility become evident. As well, Run It’s both horror and thriller. Its resolution is intriguing beyond the scares it can give you. That is why the viewer will always want to reach the end, the story of this paranoid mother and her daughter is really captivating.

A separate paragraph deserves the actresses, who perfectly develop their roles, with gestures that really resignify each plane (they could well have had some important nomination that year)

Run is an unmissable horror movie and a thriller that surprises, lasts 89 minutes and is available in the catalog of Netflix.

The tremendous horror movie that you cannot miss on Netflix