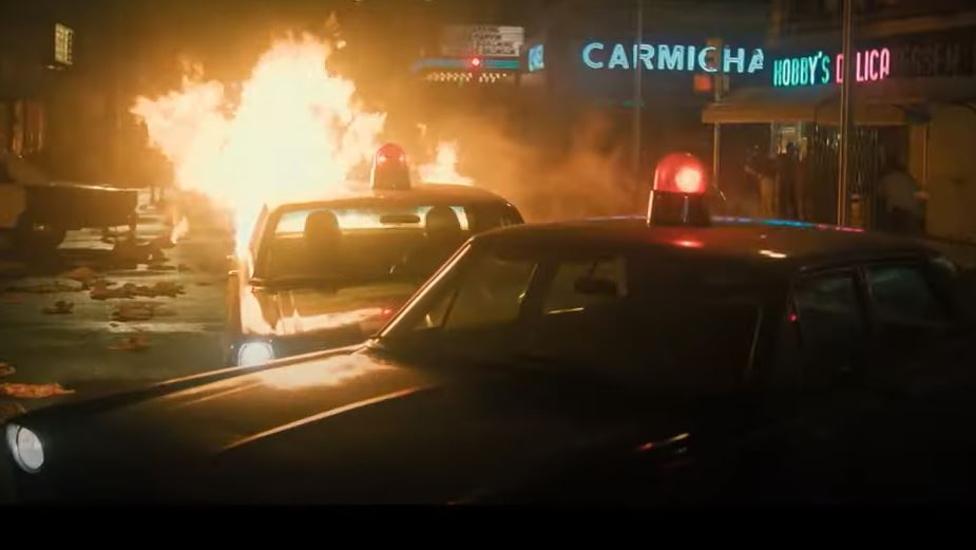 The movie “The Many Saints of Newark“, Which will serve as a prequel to the emblematic series” Los Sopranos “(1999-2007) and that It will be released next October 1, presented its first trailer on Tuesday.

This preview of “The Many Saints of Newark” shows a teenage Tony Soprano on the streets of New Jersey (USA), with little interest in the institute, who gets into more than one fight and little by little delves into his family’s mafia businesses.

“Legends are not born: they are made”, Reads in this trailer that lasts just over two minutes and ends with the famous music from the headline of“ Los Sopranos ”.

Following numerous delays due in large part to the pandemic, “The Many Saints of Newark” It will be released both in theaters and on the HBO Max platform on October 1.

Michael Gandolfini, son of the late James Gandolfini who shone as Tony Soprano in the series, plays in this film a young version of his father’s character in “The Sopranos.”

The action of this film on the mafia focuses on the 60s and narrates the confrontations between African Americans and those of Italian descent in Newark (USA).

Warner Bros., the studio behind this film, is confident that the premiere of this film in the last part of 2021 can help “The Many Saints of Newark” enter the pools for the 2022 Hollywood awards season.

David Chase, the creator of “The Sopranos”, wrote the script for this feature film with Lawrence Konner (“The Mona Lisa smile”, 2003).

Alan Taylor has directed this film after having signed several episodes of “The Sopranos” and other prestigious series such as “Game of Thrones” (2011-2019) as director.