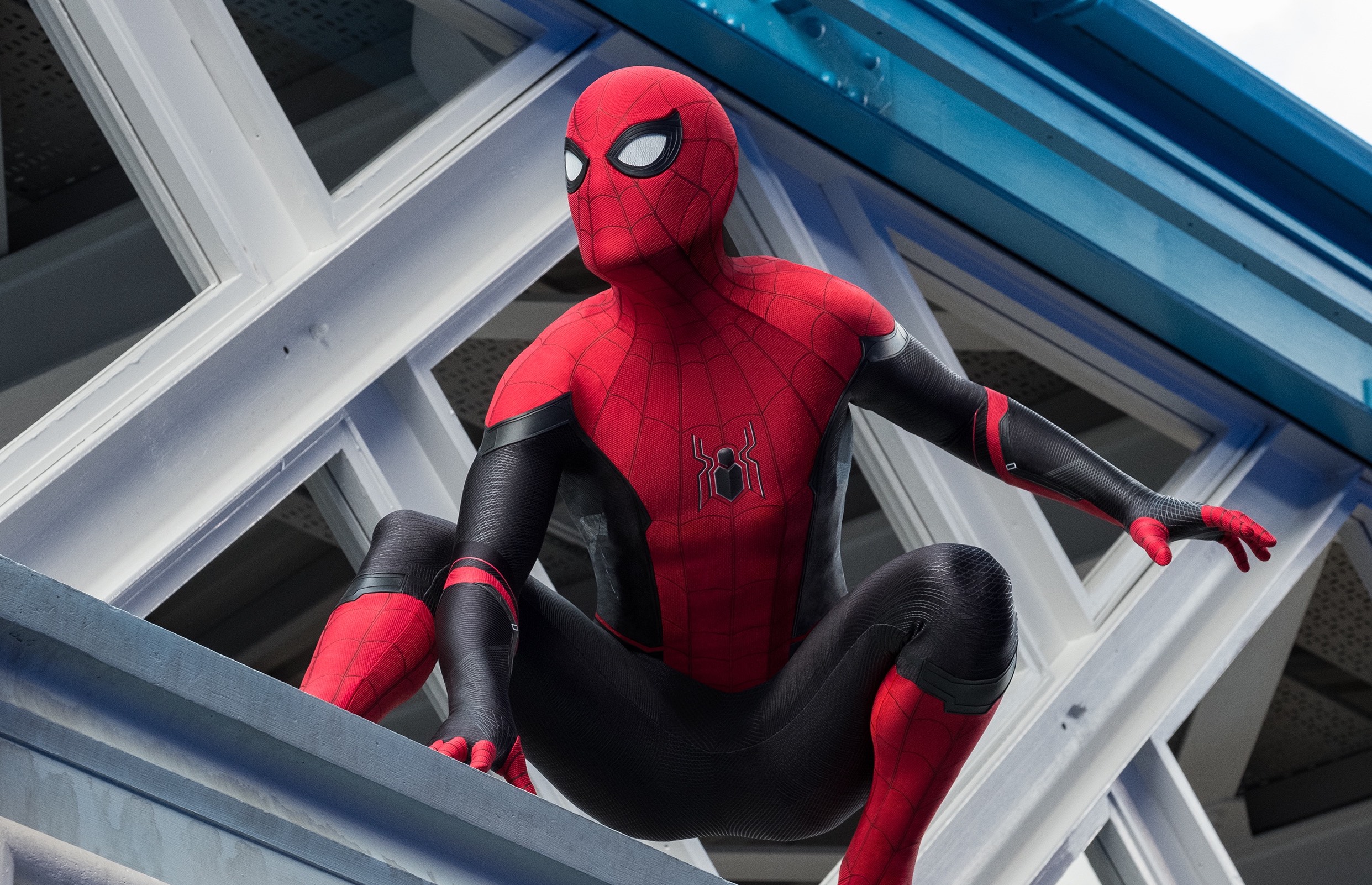 In the last few hours, in various corners of the internet the assumption has begun to circulate first trailer of Spider-Man: No Way Home, one of the most anticipated films of 2021. Obviously, we are facing a filtration, one that has unleashed the madness all over the internet. It is important to mention, however, that the material is in a very low quality. Apparently, the editing software Marvel uses was recorded with a smartphone. This video, in turn, was captured by another device.

Another point that we must clarify is that the trailer is not 100% finished yet. In fact, you can appreciate the absence of special effects. Despite the drawbacks described above, it is not difficult to identify that, indeed, the filtration belongs to an unfinished progress of Spider-Man: No Way Home. None of his scenes have been seen in previous arachnid films, nor in other productions of the Marvel Cinematic Universe.

The trailer, for example, lets us see Doctor Strange, whose participation in Spider-Man: No Way Home for months. Even a Lego set – also leaked – advance your presence recently. But undoubtedly the best moment of the breakthrough comes at the end, when the Doctor Octopus by Alfred Molina makes an appearance. Unless you live in a cave, you surely know that the actor himself confirmed his return in an interview with The Hollywood Reporter.

You can watch the video of Spider-Man: No Way Home next. However, take into account that Marvel and Sony Pictures will move their machinery to eliminate the leak as soon as possible. Therefore, they may have already removed it when you are reading this post:

It is a fact that the multiverse will be key in Spider-Man: No Way Home. In addition to Doctor Octopus, fans have managed to identify a couple of references that point to villains from other universes. For example, the energy power of Electro (Jamie Foxx) or the grenade of the Green Goblin (Willem Dafoe). There is also a sequence in which Spider-Man and Doctor Strange seem to travel between universes. Of course, at the moment there is no trace of Tobey Maguire or Andrew Garfield.

After what happened, it is possible that the official trailer of Spider-Man: No Way Home See the light in a matter of weeks — or days. Remember that its premiere is scheduled for December 22, 2021.