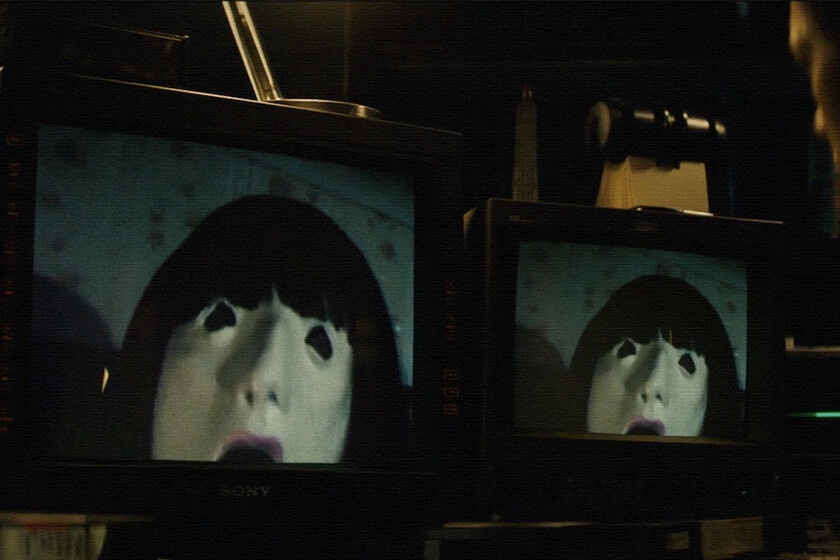 If one of the directors of ‘The Signal‘(2007), David Bruckner, is succeeding with his film’The Night House‘his partner in that adventure, Jacob Gentry is generating a lot of noise at genre film festivals with his film’ Broadcast Signal Intrusion ‘, an independent thriller that has just presented its first trailer, all a nightmare of VHS grain and disturbing skins reminiscent of Creepypastas as ‘Miss Shaye Saint John’.

The official synopsis of the movie:

While recording decades old television broadcast tapes, video archivist James discovers a surreal and disturbing clip that he believes is the product of a mysterious broadcast hacking. His discovery takes a sinister turn when he tracks more similar streaming intrusions that lead him on an obsessive mission around the videos, perhaps clues to a crime beyond all comprehension; and the possibility that its authors are well aware that James is getting uncomfortably close to the truth. “

‘Broadcast Signal Intrusion’ takes inspiration from actual broadcast outages in Chicago in the late 1980s in which the character Max Headroom appeared in the middle of a broadcast and which remain unsolved to this day. The result is a spooky neo-noir technological nightmare starring Harry Shum Jr. that has led a path of critical acclaim at horror and fantasy festivals.


Tim Woodall and Phil Drinkwater are the scriptwriters, while Kelley Mack and Chris Sullivan also star alongside Shum Jr., who is an executive producer for Dark Sky Films. ‘Broadcast Signal Intrusion’ opens in theaters and digitally on October 22, 2021 in the US, but it is more than likely to be seen at the Sitges 2021 festival.