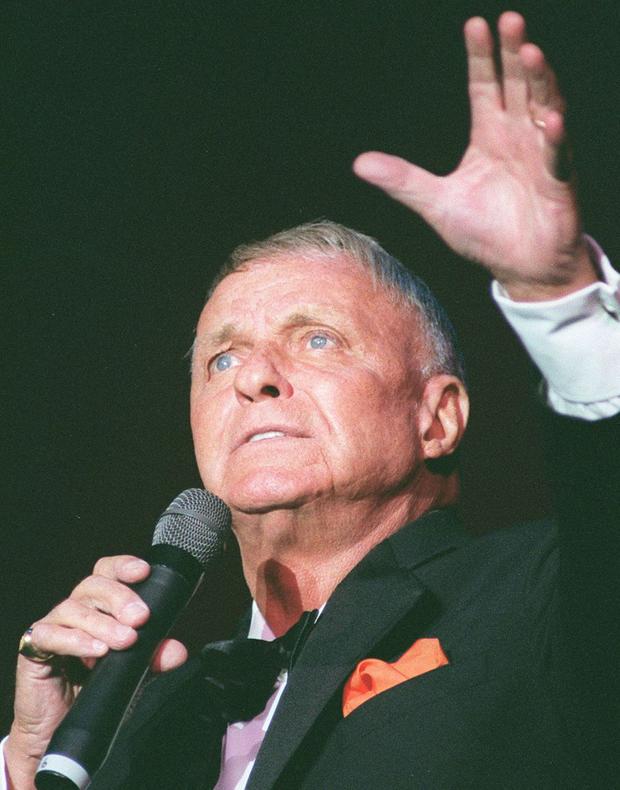 Even though five decades have passed since “The Godfather” reached the big screen, this film continues to fascinate the audience; not for nothing has received the applause and positive reviews of several generations, becoming considered one of the best and most influential films in history, especially in the gangster film genre. Although we were all shocked by the plot, you are surely wondering how the work went to transfer Mario Puzo’s novel of the same name to the film studios, something that was not easy at all and we will see in greater detail in “The Offer”, the miniseries from Paramount+ that recounts the behind the scenes of the entire production. Not only that, we will also learn about some events that arose during filming, such as the altercation between Frank Sinatra with the writer of the play.

MORE INFORMATION: What is the most iconic scene in the film “The Godfather”?

If you are one of the fans of the 1972 american film, directed by Francis Ford Coppola, this note is for you, since we will let you know the details revealed in the process of adapting the work to the film, which according to the advances shows the existence of disputes between the director and the studio , the difficulties in putting together the cast and the sabotage attempts by the Italian mafia; the latter was reflected when former Paramount director Robert Evans finds a dead rat on his hotel bed, a clear warning not to go ahead with this project.

On this occasion we will focus on the moment in which Frank Sinatra he quarreled with Mario Puzo over a character in his novel. What exactly happened? What was said? This and other answers below.

MORE INFORMATION: Al Pacino said he needed psychological therapy for 25 years after his fame in ‘The Godfather’

THE ALTERCATION THAT FRANK SINATRA HAD WITH MARIO PUZO

To adapt the novelThe Godfather” to the film, Coppola had to reduce subplots and shorten the development of some minor characters from the book in order to focus on the main family. Such was the case of the family hitman, Luca Brassi, or the crooner in crisis, Johnny Fontane, who was understood to be Frank Sinatra.

This fact would have bothered the singer because he felt that the book was an offense, since it made Italian Americans look like animals.. Not only that, well showed him as a failure, something that obviously was not willing to tolerate. But his discomfort went further when he once met Mario Puzo in a restaurant and didn’t hold anything back.

How was the meeting between Frank Sinatra and Mario Puzo?

According to the ending of the first episode of “The Offer” titled “A Seat at the Table,” Mario Puzo, played by Patrick Gallo, is seen in Los Angeles adapting his play for the big screen for Paramount alongside producer Albert. S. Ruddy, role performed by Miles Teller. In the meeting, mention is made of the times that Sinatra has been offended by the novel.

Another scene shows Puzo seeing Sinatra, played by Frank John Hughes, at Chasen’s, so he tries to meet him, but everything ends badly, since the two have to be separated in the middle of an altercation; while the singer insults them, the writer tries to stab him with a fork in self-defense, describes The Hollywood Reporter.

Did this fight really happen?

Although an altercation did occur between them in real life, it never reached physical aggression, something that was recreated for fiction. Puzo himself, who wrote an article for the new york magazinefrom August 1972, recounts what really happened between them the time they met one night at Chasen’s, a celebrity-era hotspot.

As he recounted, it all started when a famous friend of his invited him to dinner at a restaurant to introduce him to Francis Albert. However, when he arrived, he was taken to the table where Frank Sinatra was sitting and introduced to him.

Puzo said that the singer responded without looking up from his plate: “I do not think so. I don’t want to meet him. Who told you to put that in the book? your publisher? After that, [comenzó a] shout insults”accurate.

However, the writer and screenwriter clarified that in the midst of the shouting, Sinatra never used vulgar language, specifying that the confrontation was only verbal. Faced with the altercation, he chose to withdraw and the artist came out after him saying: “Drown! Go ahead, drown yourself!”