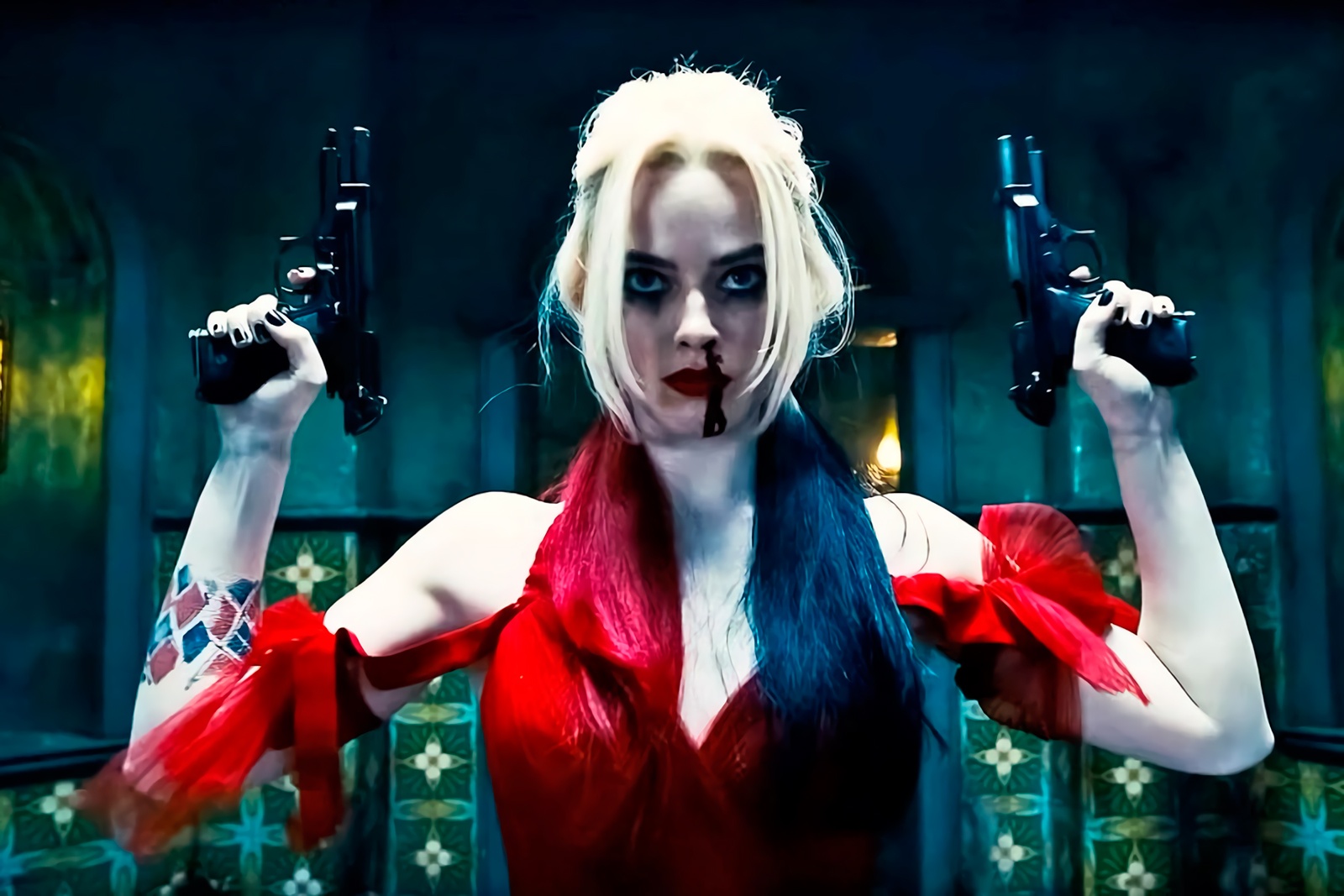 It is a perfectly normalized custom to include more or less subtle references to elements of his past in films and series of sagas of a longevity similar to that of Star Wars, the Marvel Cinematic Universe O the DC Extended. Or even the previous adaptations of the comics of both companies and the illustrated publications about superheroes and villains. For example in Suicide squad (James Gunn, 2021), we can see the significant new tattoo that has Harley Quinn; or three enemies of Batman and one of Flash that appear as gifts in this feature film.

But the juiciest easter egg The one we should talk about is precisely related to one of the most iconic films about the Bat Man, the one he directed Tim Burton in 1989 with Michael Keaton as Bruce Wayne and Jack Nicholson as the insane Joker.

Vicky Vale and Corto Maltese: from ‘Batman’ to ‘The Suicide Squad’

The basic premise of Suicide squad, continuation of film almost eponymous by David Ayer Released in 2016, the relentless Amanda Waller (Viola Davis) once again sends a group of skilled DC villains on a delicate mission. This time, to tackle a great danger in the island of Corto Maltese, immersed in a violent revolution. And, at a certain point, they focus a copy of the magazine Time with the photograph of a corpse and the following headline: “Corto Maltese revolution”. And below: “Pics by Vicky Vale”.

That said, as those who know Batman down-and-out, such a photojournalist is the character played by Kim Basinger, who is planted in Gotham to focus on the dark knight with his objective … after having done so with the consequences of the revolution in Corto Maltese. In addition, the very Joker, looking at the photos of corpses in his portfolio, comments: “I don’t know if it’s art, but I like it.”