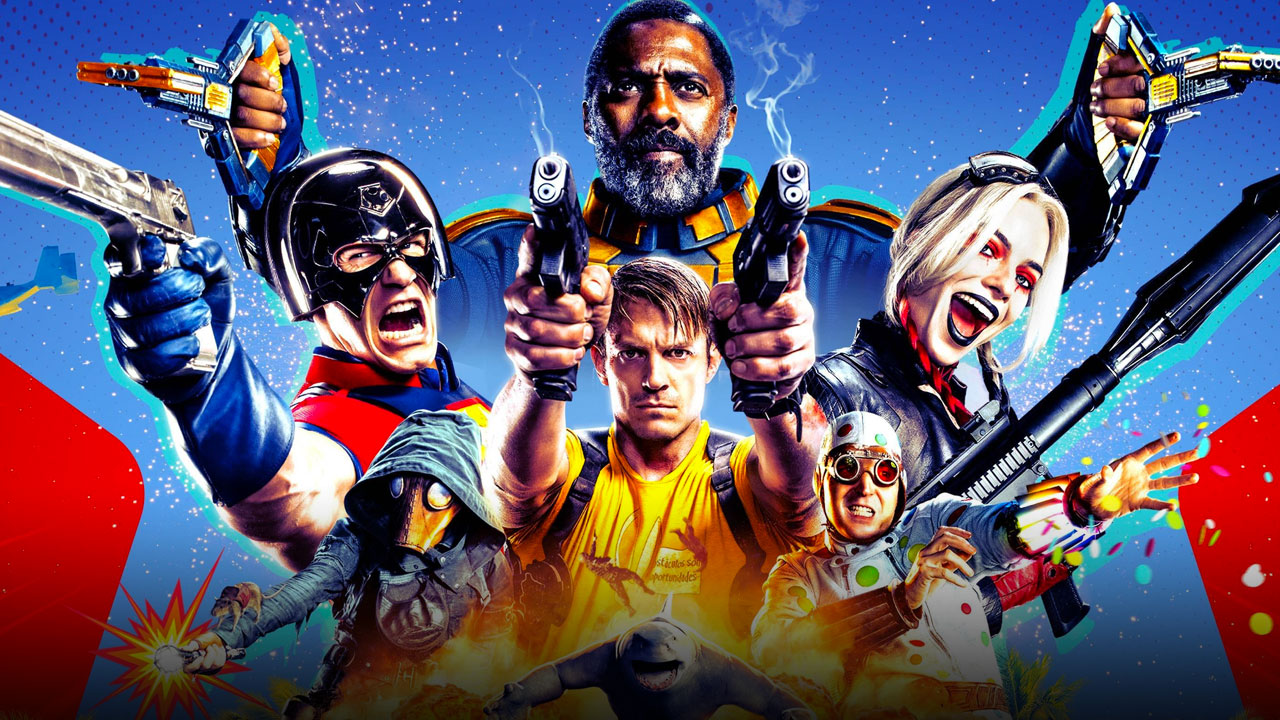 Didn’t you manage to buy your movie ticket? Do not worry! You will finally be able to watch ‘The Suicide Squad’ from the comfort of your home and here we explain how, when and where you can watch the James Gunn movie online.

Couldn’t you see the new movie of James Gunn in theaters? Do not worry! Starting today, September 12, HBO Max The most dangerous team of supervillains in the DC universe in The Suicide Squad. Starring Margot Robbie, Daniela Melchior, Idris Elba, John Cena and Joaquín Cosío, this production joins the DC content catalog available on the platform for fans to enjoy the new mission in charge of these antiheroes full of adventure, irreverence and fun.

It should be noted that the launch of this title on HBO MAX It is part of Warner Bros strategy to release simultaneously, both on digital platforms and on the big screen, his next productions like Maligno or Cry Macho; so the film will continue to run its circuit in cinemas but, after a release window of almost 40 days, it will now also be available on the new streaming platform that houses the contents of HBO, Warner Bros., DC, Cartoon Network, and much more.

On The Suicide Squad, the acclaimed director James Gunn, welcomes the closest thing to hell: Belle Reve Prison, which boasts the highest death rate in the United States and houses the worst supervillains, who are willing to do anything to get out, like joining the secret and dark Special Force X, just to get out.

What is the objective of this mission? Assemble a group of convicts, including Bloodsport (Idris Elba), Peacemaker (John Cena), Capitán Boomerang (Jai Courtney), Ratcatcher 2 (Daniela Melchoir), Savant (Michael Rooker), King Shark (Sylvester Stallone), Blackguard (Pete Davidson), Polka-Dot Man (David Dastmalchian) And of course everyone’s favorite psychopath: Harley Quin (Robbie). The mission consists of arming them to the teeth and releasing them on the remote island of Corto Maltese that is infested with enemies, but crossing a jungle full of adversaries and guerrilla forces, the Squad ends in a search and destroy mission that only has the Coronel Rick Flag (Joel Kinnaman) to control them.

‘The Suicide Squad’: Harley Quinn and Polka-Dot Man fly in new behind the scenes

Meanwhile, government technicians from Amanda Waller (Viola Davis) they track your every move, so at the slightest misstep, they’ll be dead whether it’s at the hands of their opponents, a teammate, or Waller herself, So if you want to bet on one of these characters, the smart move would be to go against all of them.