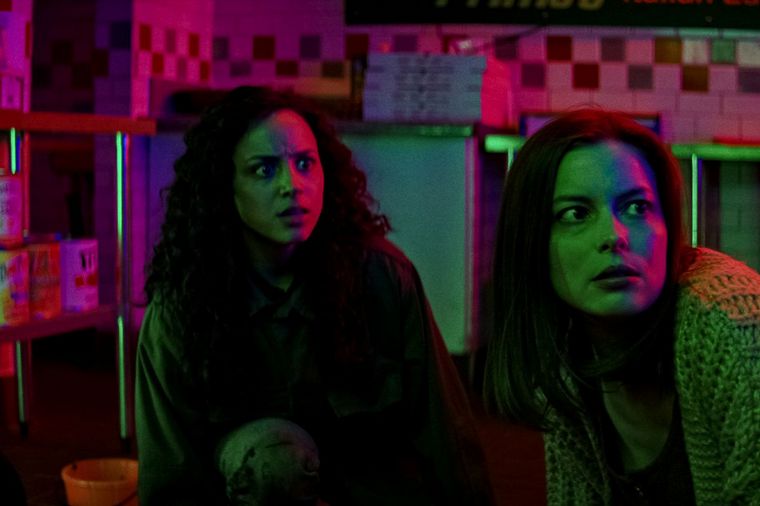 The trilogy of “The Street of Terror” was released in Netflix in a particular way: a weekend premiere of movies that bring an air of freshness to the classic adolescent slasher horror genre, which shined in the ’80s.

Directed by Leigh Janiak and based on a series of books by RL Stine, they tell the story of a group of teenagers led by a young woman named Deena (Kiana Madeira) who want to solve a supposed curse that has affected their village for centuries, Shadyside, the dark side of the prosperous neighbor Sunnyvale.

The first part begins with the murder of a girl at the hands of an apparent psychopath, but the repetition of these events lead the plot to a 17th century witch, Sarah Fier, who would punish the town over the years.

One of the most attractive of the saga is possibly part two, 1978, due to the fidelity with which it appeals to the genre, in a summer camp among the forests in which the murderer appears. Here another resident of Shadyside is possessed by an inexplicable desire to kill and the protagonist becomes Ziggy Berman, played by Sadie Sink -Max in Stranger Things-.

The third film points to the origin of the story of the witch and the interesting thing is that the original characters embody the people of 1666 -for reasons that are seen in the film-. Here it lags a bit in rhythm with the story of the witch hunt, an approach could have been better exploited. Then, the initial story is resumed to return to that more traditional format, with a closing that opens the way for possible continuations.

One of the threads that runs through the story is the relationship between Deena and Sam (Olivia Scott Welch), the girl’s girlfriend who sought to escape the torments of the town and the accusing stares for her sexual orientation. A positive point is that it normalizes a relationship between two girls, something that was unthinkable years ago in this type of production. The protagonists are not the perfect and extremely attractive boys that these films offered: another achievement is that diversity and its more real approach.

Another strong point of the films is the sound band: great punk and rock classics from the ’90s that perfectly reflect that teen climate. Before filming, the director gave the cast and crew long lists of songs from each of the eras. Many of those themes were used in the final edition of the trilogy.

The films are strongly inspired by classics such as “Scream”, “A Nightmare on Elm Street” or “Friday the 13th”, with stories of teenagers who seek to impose themselves on an evil force, but adapted to the climate of the time and the tastes of the audience .

It is in this sense that they fully exploit, especially in the first installment, the resource of nostalgia, as was already done in productions like Stranger Things, with fluorescent lights, old video games and bicycle friendships. 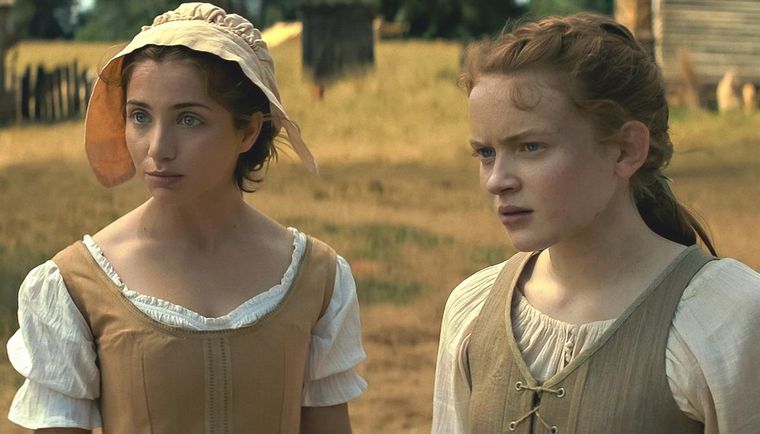 For those who want to feel an irrepressible fear, get scared and hardly be able to look at the screen, this is not the trilogy. The films have moments that despair and shocks, but they do not point to that total fright.

Yes, they are a good plan for those who are looking for a teenage story and yearn for those horror classics they once saw, knowing that it will have several clichés and some repeated formulas -although this time quite renewed-, with the typical desire to yell at the protagonist to run instead of just chatting.