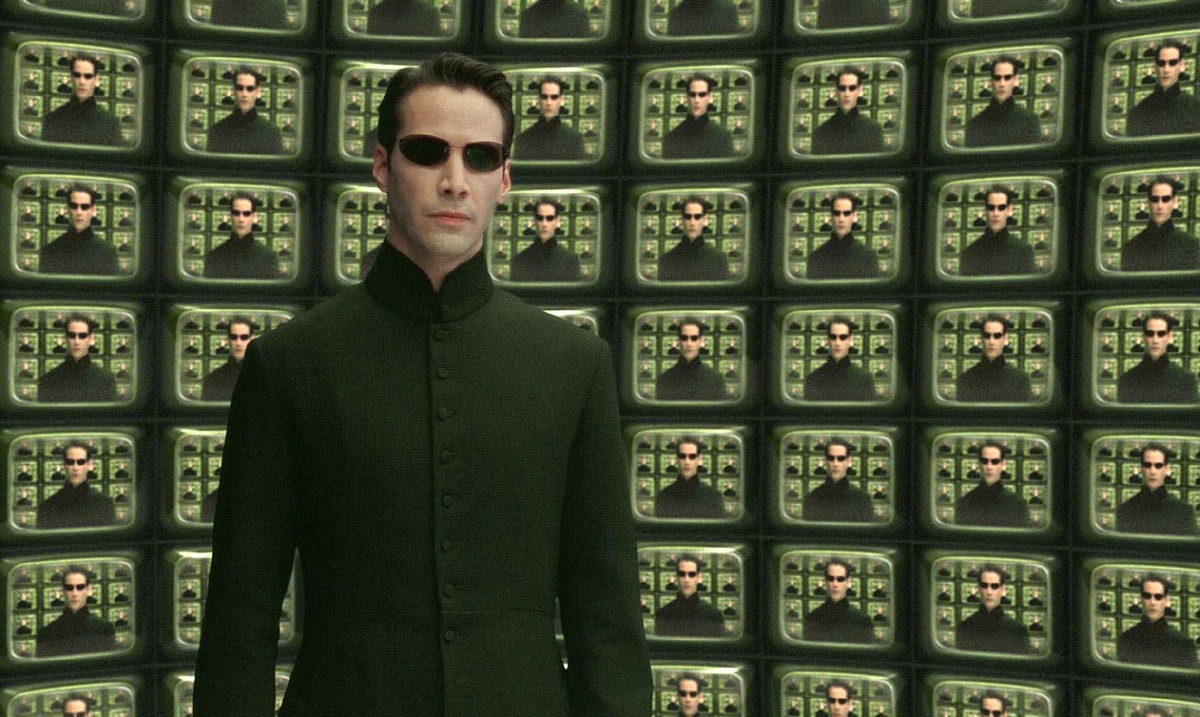 The premiere of “The Matrix” in 1999 not only revolutionized science fiction cinema, but also created a stream of adherents who question reality and defend that everything we see is a computer-generated simulation.

The so-called “Simulation theory” is the main axis of “A Glitch in the Matrix”, the latest documentary by American Rodney Ascher, premiered at Sundance and screened this week at the Karlovy Vary Film Festival.

With this job, the American director has no way objective to show that we live in a simulation, but to better understand the motives of the people who do believe that we do it.

The followers of this theory believe that they are the ones who, like Neo -the protagonist of the Matrix-, have chosen the “red pill” that reveals the uncomfortable truth of the universe, unlike the rest, who bet on the ” blue pill ”, which offers a reality as reassuring as it is false.

“It will take someone much smarter than me to prove or deny this theory completely. The idea was to show the world through the eyes of those who believe in this, exploring why they think like this and its consequences, “says Ascher in an interview with Efe.

A MOVEMENT WITH MANY ADEPTS

A few months after the world premiere of “Matrix: Resurrections”, the new installment in the iconic science fiction saga, simulation theory continues to have a large following around the world.

When Ascher discovered this theory, it was clear to him that this topic would be “the next perfect chapter” in his series of projects to explain “the blurred boundaries between reality and fiction.”

To create “A Glitch in the Matrix,” Ascher researched “relentlessly” for a year and began looking for leads to voice his tale, many of whom volunteered when production on the project began.

Among the people who appear in the final version of the documentary stand out different believers in this theory and the expert voice of Nick Bostrom, a Swedish philosopher from the University of Oxford who in 2003 dedicated an article to this topic.

In an attempt to better understand this theory and show the viewer the fatal consequences it can have, “A Glitch in the Matrix” tells the story of Joshua Cooke.

In 2003, when he was 20 years old, Cooke’s level of obsession with the movie “The Matrix” was such that he ended up shooting his parents to death to see if he lived in the real world or not.

“When I pulled the trigger, I was very unsettled because it was nothing like what I had seen in ‘The Matrix.’ Real life was much more horrible, ”Cook recounted in an interview made for the documentary from prison, where he is serving a 40-year sentence.

The common thread that unites all the chapters in which this film is divided is the speech that the novelist Philip K. Dick gave in Metz (France) in 1977, in which he expounded, long before the Wachowski sisters in “The Matrix”, the concept of computer simulated reality.

However, the great strength of the documentary is its visual aspect, which combines scenes from famous science fiction films with interviews and animations.

For conversations with the “believers”, Ascher decided to show them on screen as computer-generated characters, so that the viewer hears their voices but never sees their real faces.

The director recalls that Facebook has announced a virtual office model in which to interact with co-workers in a three-dimensional computer-generated environment, and believes that this may be the basis of the work and social environment of the future.

To create these characters, Ascher enlisted the help of designer Chris Burnham and animation managers Lorenzo Fonda and Davy Force.

THE MEANING OF LIFE

The profile of people who believe this theory is very varied, and each one has different reasons, however, as the documentary shows, some see it as a simpler way of understanding the world.

This is recognized by one of the interviewees turned animation, who claimed to feel overwhelmed by the complexity of the real world.

The director does not consider that this is the only reason why people think this way, but he was “moved” by the courage of the interviewee in admitting it.

“Whether or not we live in a kind of video game, it is a very powerful metaphor to explain our place in the world and our relationships with other people,” concludes Ascher.