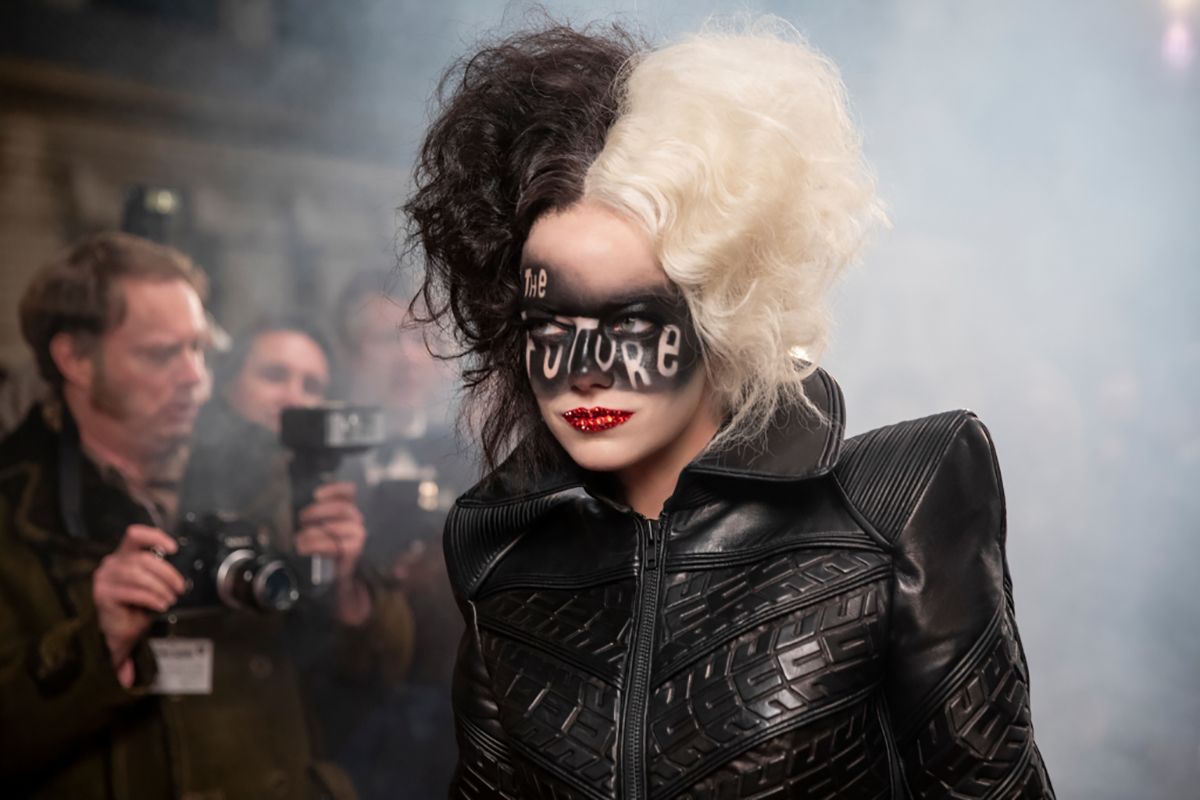 On this week’s billboard Emma Stone stars Cruella, a new revision of the villain of the children’s classic 101 Dalmatians 1961. In addition, three dramas are premiered: The year of fury in which Rafa Russo presents a series of characters who, even in a democracy, began to see the ears of the wolf of fascism and the rise of repression in Urugay; It will never snow again the Polish production that tells of the arrival of a masseur to a wealthy community to portray spiritual calm in agnostic times; Y Servants, a film about Czechoslovak repression in expressive black and white.

A documentary about the love of a sow also hits the screens, Gunda, produced by Joaquin Phoenix, directed by Viktor Kossakovsky and co-written and edited by Ainara Vera. Y One of us, a western about the loss signed by Thomas Bezucha.

The films have been reviewed by Elsa Fernández-Santos and Javier Ocaña.

A young con artist named Estella goes through a series of events that brings her closer to her evil side and ends up becoming the vengeful Cruella. A story set in London in the seventies, in the middle of the “punk rock” revolution.

THE YEAR OF THE FURY. Rafa russo

Set in Montevideo, in 1972, before the dictatorship. Diego and Leonardo, two scriptwriters of a television program, fight to maintain their integrity in the face of pressure from their superiors to relax the political satires and avoid offending the high military that are taking control of the country.

ONE OF US. Thomas Bezucha

A classic western with a twilight touch, set not in the Far West of the 19th century but in the closest 1950s of the 20th. After the death of their son, a retired couple, consisting of a former sheriff and a horse trainer, fight to get their little grandson back from a violent family.

IT WILL NEVER SNOW AGAIN. Malgorzata Szumowska and Michal Englert

A young masseur provides his services to his patients, most of them mature women, as well as a man suffering from cancer. They see the young man, educated and smiling, peaceful and willing to listen, as a kind of confessor who, in addition to offering peace, also gives the hope of healing.

A silent, black and white documentary that begins with the delivery of the main sow. The story narrates the first months of life of a sow and her piglets, although it also stops in the hours of some chickens and cows.

In the 1980s, in Soviet-controlled Czechoslovakia, seminaries were overseen by Communist political commissars. This repression kept the controls of the Church between a rock and a hard place, not very in line with their work of harmony: they had to collaborate with the State in exchange for the maintenance of their activity.