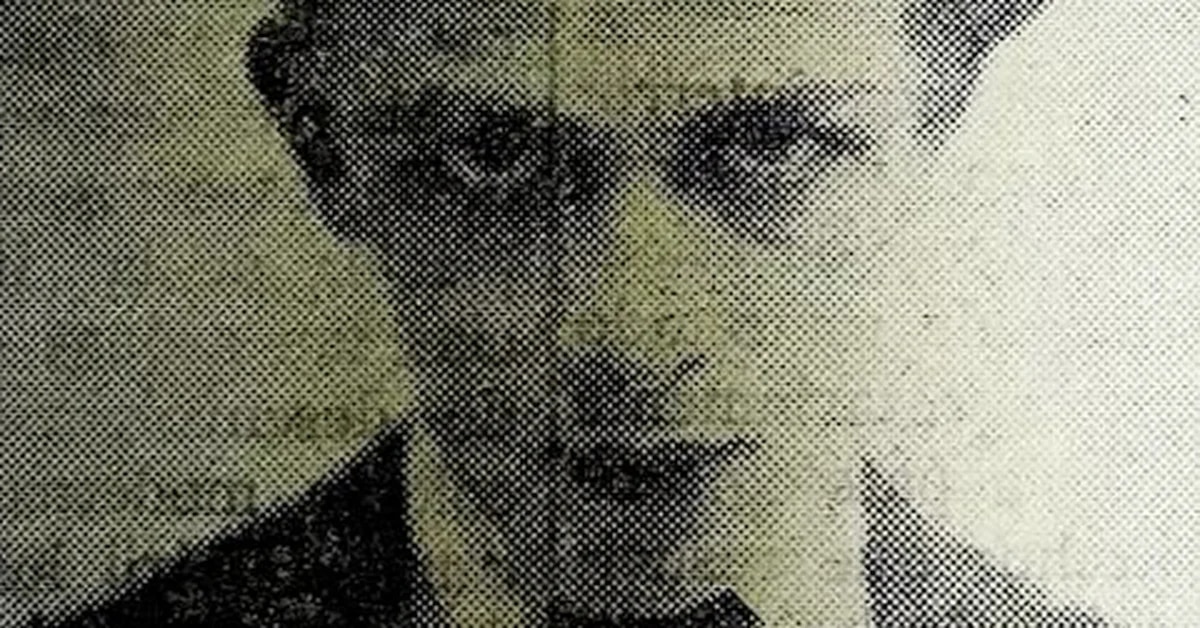 Augusto San Miguel Reese was a mysterious and eccentric filmmaker from Guayaquil, born on December 2, 1905 and died on November 7, 1937. He directed the first Ecuadorian film named as The treasure of Atahualpa, which was premiered at the Edén and Colón theaters in Guayaquil on August 7, 1924. San Miguel was the only son of a wealthy family that collaborated in the production of national films, as well as in magazines and newspapers of his time. To carry out El Tesoro de Atahualpa, San Miguel founded the company Ecuador Film Company, with the money inherited by his father after his unexpected death.

El Tesoro de Atahualpa is the first Ecuadorian plot film shot in the silent film format. Its realization made San Miguel the initiator of cinematographic art in Ecuador. The film was shot in Guayaquil, Durán and various towns along the Trans-Andean Railroad.

The plot revolves around the search for the mysterious treasure of the Inca Atahualpa. A medical student sets out on a quest for the legendary treasure of Atahualpa, the last Inca king, after saving the life of Ramanchen, an elderly indigenous man who reveals the secret to finding the hidden treasure somewhere in the rugged Andes. During his adventure he faces Erie Van den Enden, an ambitious foreigner who is also after Atahualpa’s treasure. The film starred Evalina Orellana, the stage name of Julia Evelina Macías Lopera, the first Ecuadorian actress, and San Miguel himself. Macías Lopera was born in 1908 in Balzar, a small town on the Ecuadorian coast, and was 16 years old when the film was released. Augusto San Miguel was 18. At 19 he had released three plot films and three documentaries.

The film – like all San Miguel productions – was lost over time. The only existing testimony of its filming and exhibition to the public are the newspaper clippings of the time. This mystery has fueled myths in popular culture for decades and the most widespread hypothesis on the matter assures that the scrolls rest next to the mortal remains of the playwright.

El Tesoro de Atahualpa is the first Ecuadorian film and was directed by Augusto San Miguel. This press clipping is one of the few evidences that exists on its realization.

The myth assures that San Miguel asked to take his films to eternity, which coincides with the film’s indigenous cosmogony and the existing anthropological evidence on the indigenous custom of burying their dead with their most valuable belongings. Chilean actor Roberto Saá Silva, known for his performances in El presidio (1930), Allá en el trapiche (1943) or Anarkos (1944), was the artistic director of the film and it is believed that their descendants could have part of the filmographic material of San Miguel and Ecuador Film Company, according to the documentary “Augusto San Miguel has died yesterday”, by Javier Izquierdo.

For your main biographer, Wilma the Great Noboa, in his book “The cinematography of Augusto San Miguel: Guayaquil 1924-1925: the years of the air”, the anonymous San Miguel was among the most important intellectuals in America and Spain with whom he maintained an intense epistolary exchange. Even the Peruvian writer and politician Ricardo Palma prefaced his only novel, The eyes of a womanr, published in Madrid.

In the hemerographic and epistolary archives from 1920 to 1937, compiled by Granda, several photographs and newspapers from some cities in Latin America, the United States and Europe advertise literary encounters starring San Miguel. In 1930 a letter from the leaders of the Mexican Revolution thanked San Miguel for supporting their cause. In another letter, José Carlos Mariátegui publishes a chronicle in gratitude for the support received by San Miguel. Cesar Augusto Sandino, leader of the Nicaraguan army who waged a war against the US Army, He publicly praised San Miguel for defending his cause and for the contributions sent to finance his exile in Mexico in 1930.

Announcement of the premiere of A bus is needed, the second film by Augusto San Miguel.

Wilma Granda wonders why, then, Augusto San Miguel is still a stranger? At 15, San Miguel, recovers the memory of the liberal Eloy Alfaro in the 1921 magazine Juventud Estudiosa, but he denounces, at the same time, the old liberals; He has accused the highland landowners since 1924, with just 19, and he does so in a new format: the cinema.

San Miguel denounces imperialism in Ecuador and Central America, supporting Sandino’s deed. San Miguel is a convinced anarchist who refuses to copy foreign ideas. In 1932, after returning from Spain, where he participated as an actor in the La Barraca group, founded by Federico García Lorca in support of the inaugurated Spanish republic, San Miguel said “socialism must be national.”

The magical legend that surrounds the memory of Augusto San Miguel and his questioning of the Ecuadorian conservative elites through the cinema is reflected in his films, even though those who have enjoyed them are no longer alive and which are only known from the press archives. . The Treasury of Atahualpa (1924) is considered a inverted western because the natives are the heroes of the plot. You need a bus –As they say to babies in Ecuador– (1924) makes fun of the persecution of the conservative party against the revolutionaries of the time, and An abyss and two souls (1925), which tells of the repression of the feudal bosses against the indigenous people, turned him into a misunderstood and a mind ahead of his time.

Tomb of the mother of Augusto San Miguel. It is believed that she asked to be buried with some of her son’s writings. (Still from the documentary by Javier Izquierdo).

His mother, Rebeca Reese, who always supported his misunderstood son, say some relatives who are still living and whose testimonies Izquierdo collected, some writings of Saint Michael would have been taken to the tomb. However, this story also feeds the magical memory of the first Ecuadorian film director who would have been buried with his films.

San Miguel was a polemicist, intellectual, creative, bohemian, director, actor, screenwriter, cameraman, patron, an enlightened man who appealed to all the conventions that later were in charge of annulling him in a country where resentments and polarities rule. The conservatives annulled it as a socialist, the socialists as a nationalist, the communists as a bourgeois, the bourgeois as a communist.

Who was Salvador Bustamante Celi, the forgotten Ecuadorian composer of Christmas carols that are sung throughout Latin America
Who was Matilde Hidalgo, the first woman who voted in a national election in Latin America and challenged machismo

The story of Augusto San Miguel, the first Ecuadorian filmmaker, and the suspicion that he was buried with all his films