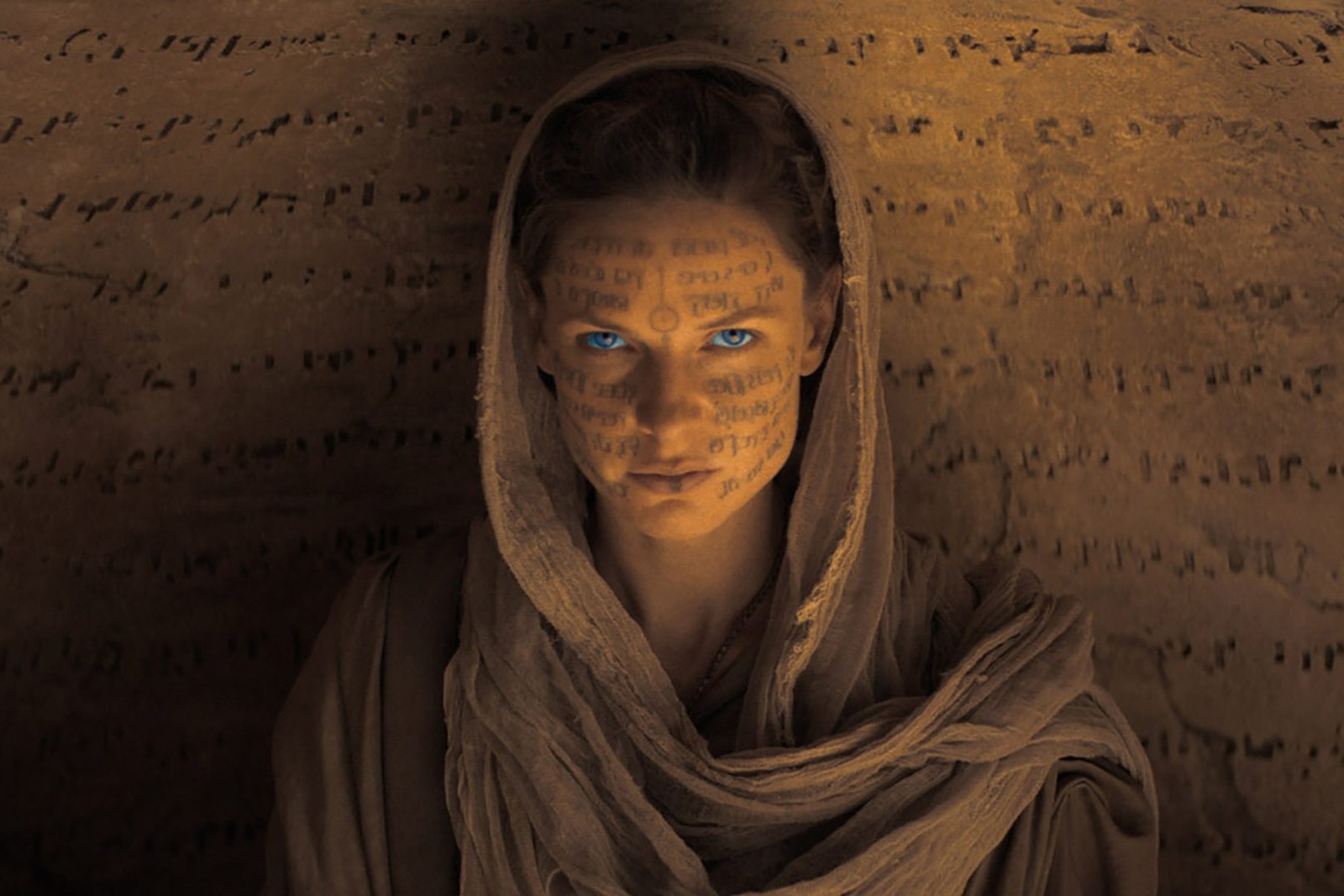 We know that Denis Villeneuve, which had already given us such interesting films as Prisoners (2013), The arrival (2016) the Blade Runner 2049 (2017), is in love with Dune, the novel published by Frank Herbert in 1965. The charlatanesque Alejandro Jodorowsky (The holy mountain) in 1975, he managed to translate it into moving images David Lynch (Lost road) without too much wisdom in 1984 and, finally, the Canadian director has provided us this 2021 the first part of the movie version that really deserved.

In this way, his motivations are to offer us his own perspective of what his filmic translation should show us and, in addition, to remove the bad taste in your mouth that produced the contribution of the American filmmaker. And in this personal perspective, however, it is possible the inspiration of a certain sequence of Star Wars: A New Hope (George Lucas, 1977), which is what we are going to in this text.

The power of nature in ‘Dune’

To get to that influence on Dune of one of the legs of modern cinema, the history of that very distant galaxy and the struggle between Jedi Knights and Sith Lords and his sides of the metaphysical Force, Denis Villeneuve acknowledges that his particular experiences as a child are highly relevant. “I grew up in a small town where I had a relationship with the horizon, the Saint Lawrence River. That line and that massive sky bring humility. You are as small as a human being when you have that kind of horizon around you, the power of nature ”, he explains in an interview with Vanessa Armstrong for SlashFilm.

And he continues with these words: “I was also raised by a grandmother who taught me to be hypnotized every day. To be hypnotized by nature, by a flower, by everything … She told me: «I pray every time I am in my garden to be in relationship with plants and nature. If God exists, that’s where I feel its power. That’s something I heard as a kid: a true and sacred relationship with nature. It’s something that really mesmerized me”.

So, during the necessary pre-production of Dune, Denis Villeneuve told his regular Patrice Vermette [La llegada], who has done a great job with his production design]and to his other colleagues: “Guys, I would love for you to get as far away from the internet as possible, I would love for you to meditate. I would love for them to dream. I would like this movie to come from within us, not from other external influences, that we find our own way in our mind to try to contribute something”. His look at nature, in short.

In light of this, Denis Villeneuve admits that “they were very arrogant” in claiming such originality because “many science fiction films have been made before” his and, despite this, “one of the keys was nature, trying be as close to nature as possible”. It should not be surprising, therefore, that declared Helen O’Hara from the magazine Empire, who would like to make the young people who see Dune thanks to “the beautiful ecosystems and Herbert’s unique relationship with nature.”

And it is here that we meet the Jedi and the Atreides, in the desert of Tatooine and Arrakis: “When I saw the first [película de] Star Wars in 1977, my favorite scenes were the ones that felt the most natural, ”Denis Villeneuve tells Vanessa Armstrong. “En the we see droids in the beginning, there was something about the force of nature”. And he ends: “I was raised making documentaries where nature is your most powerful eye and I try to take that to Dune. Curiously, I tried to make a science fiction movie a bit like a documentary, using nature as a great ally instead of fighting against it. ” And you can see it.