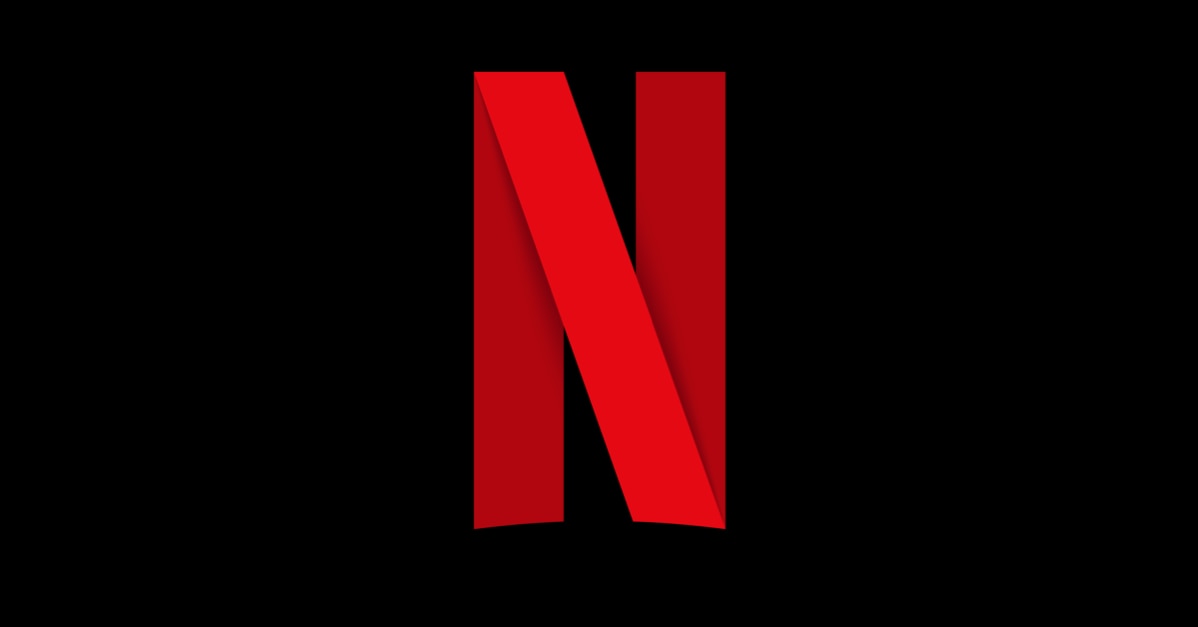 In less than a week several of these productions will leave the catalog.

The highlight, without a doubt, is that How i met your mother, The series says goodbye to Netflix on December 31. Too leaves Netflix in January 2022 the mythical Modern Family, but luckily you can continue to enjoy it on Disney Plus.