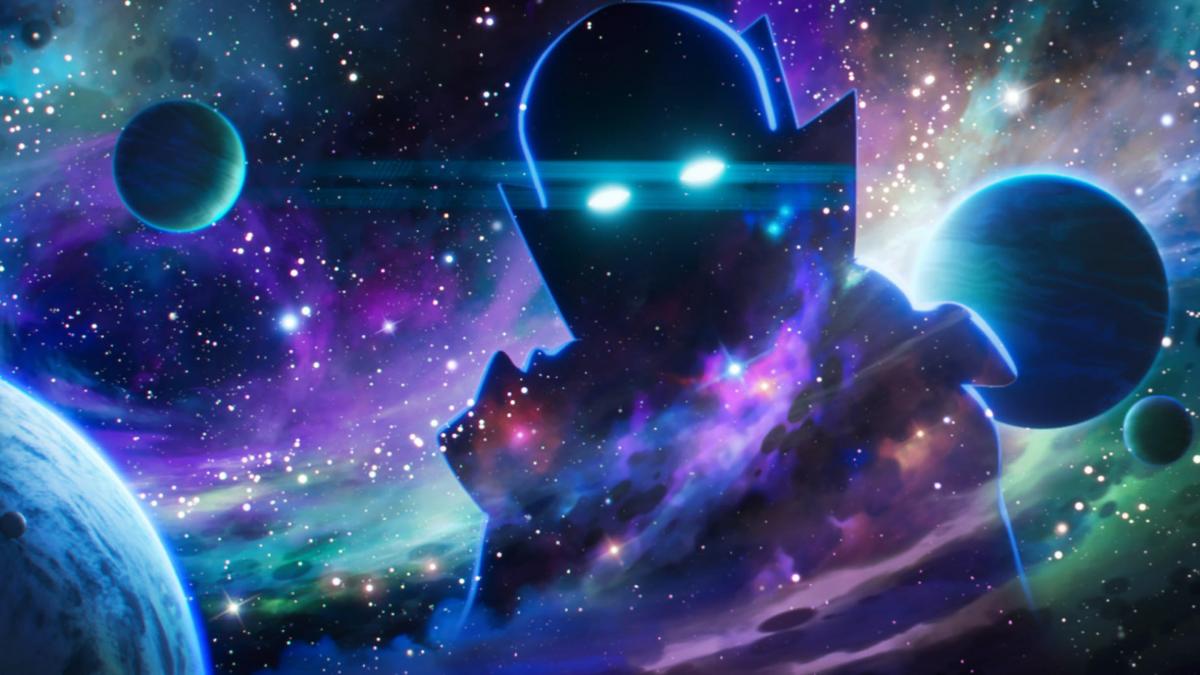 Season 2 of What If, which is already confirmed, will use characters from Marvel’s Phase 4.

Marvel continues to bring joy to MCU fans, though not in film format, but with television series starring some of the most beloved characters in the world.e their stories. The last to arrive has been What would happen if…? that reimagines some of the stories that we have seen on the big screen.

At the moment, this new animation series, located in Phase 4 of Marvel, has only made use of the characters and films of the previous phases, but now that it has renewed for a second season, in which Captain will also appear. Sump, It seems that he will continue exploring the rest of the phases of the UCM.

This has been confirmed by the CEO of Marvel Studios, Kevin Feige, in an interview with Screen Rant on the occasion of the premiere of the studio’s next film, Shang-Chi and the Legend of the Ten Rings, in which they asked him if the second season of What would happen if …? I would explore the multiverse which just opened with series like Loki.

“That’s the fun of having a series like What If …, that we can explore all sorts of questions like that. I’ll just say that, like season 1 it’s focusing on MCU movies and stories that we already know. have seen until the moment of its premiere, Season 2 will incorporate Phase 4 films“Feige explained.

Which means that if this season we have seen, for now, Captain America with Peggy Carter wielding her shield, and T’Challa playing the role of Star-Lord, In the second season of the series we can see characters such as Shang-Chi, Los Eternos or Scarlet Witch living completely different stories.

In the next episode of What would happen if…? We will see Loki trying to take over the Earth with all his diplomacy. It opens next Wednesday, August 25.