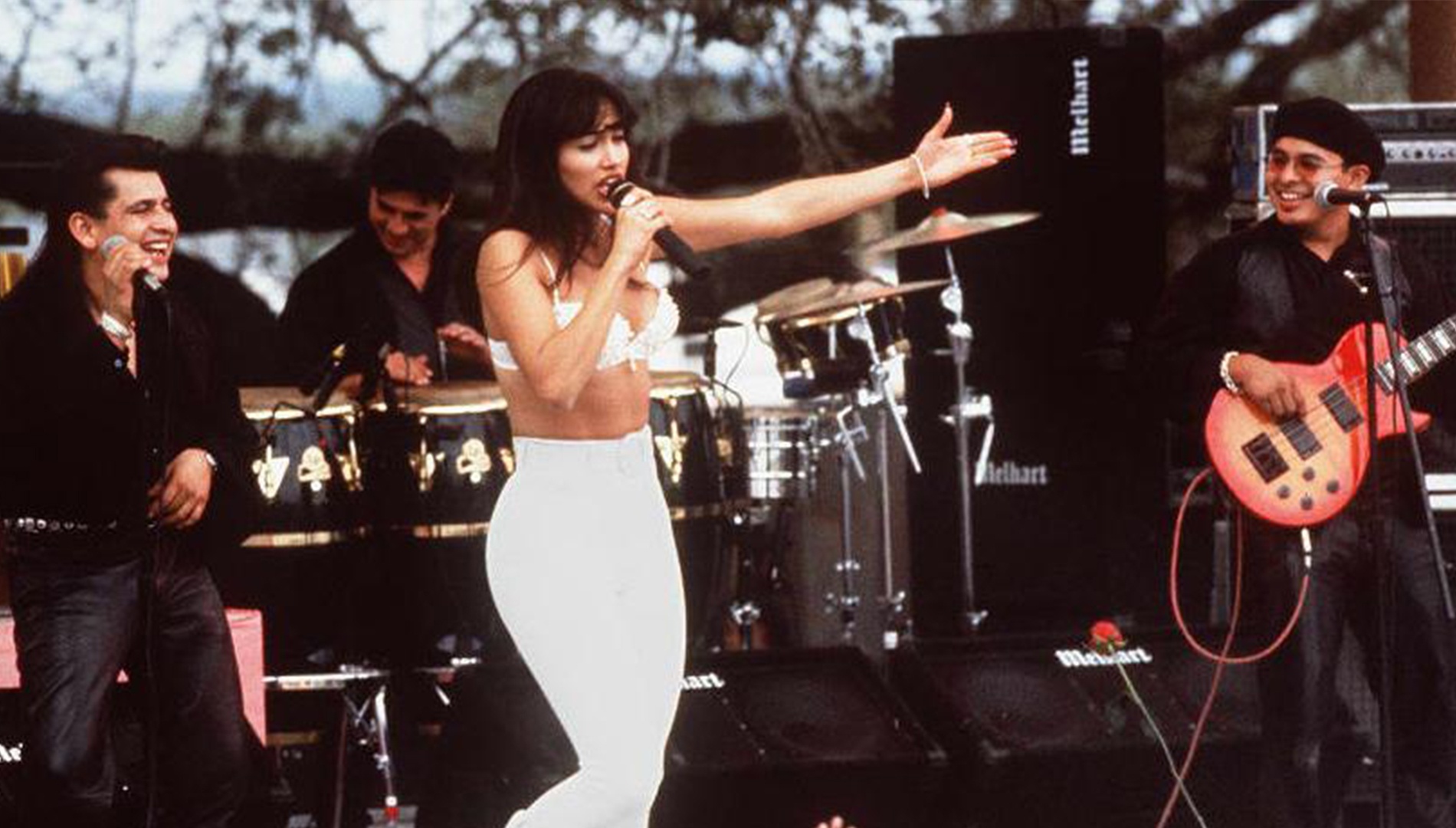 (CNN Spanish) – 25 years ago the biographical film “Selena”, in which she was portrayed the life and death of “The Queen of Tex-Mex”was released in theaters in the United States.

The film came just two years after Selena Quintanilla’s tragic death at the hands of Yolanda Saldívar, the president of her fan club.

“The great success of this film is due to the magnificent spirit of a young woman who [nos dejó] too soon,” he told CNN Pop Zone Gregory Nava, director and writer of “Selena”.

As part of the celebration for the quarter of a century since its premiere, the company Iconic Events decided to bring the tape back to theaters. A decision that, says Nava, constitutes a miracle.

“Tell me! A movie in theaters again [tras] 25 years, never happens in history, never. It is an example of Selena’s light, because in her life she overcame incredible obstacles and now that light is still overcoming obstacles, in the case of the film SelenaNava explained to CNN Pop Zone.

The film, which premiered in 1997, represents Jennifer López’s first leading role in the cinema, a role she played masterfully, which led her a year later to a Golden Globe Award nomination as best actress.

The film was originally released by Warner Bros., part of WarnerMedia. It is considered by the United States Library of Congress as one of the classics of the country’s cinema. Worldwide, the film grossed a box office of US$35.2 million in 1997, according to BoxOfficeMojo.

Gregory Nava remembers that many people insisted that he not make the film about the singer. “[Me dijeron] you are a very important director… and I was thinking about not making the film”, he tells CNN Pop Zone.

However, two Mexican girls –unknowingly– were the driving force behind Nava venturing to create one of the biographical films that have made the deepest impression on popular culture, not only in the United States, but also in Latin America.

“I was walking in Los Angeles, near my house, and I found two angels, two Mexican girls, one of 8 years old or 10 years old and they had t-shirts with pictures of Selena,” he recalls.

“I asked them why they want Selena? And they told me because she looks like us. And at that moment I knew that they did not have a princess, they did not have an image like them, with their brown skin on the screen. That That moment touched my heart and I decided to make the film for them,” he explains.

Why did you choose Jennifer Lopez to play Selena?

Since the death of “The Queen of Tex-Mex”, movies and series about her life have come out, but few have managed to impact, or at least the main character, as Jennifer Lopez’s performance did.

Although his choice was criticized, Nava downplayed it, saying “that’s very common in cinema.” For the director, López was the “perfect woman for the role,” she declares.

“It is considered one of the best performances in the entire history of musical biographies,” he explains.

Nava explains that, although he had worked with López in the film My Family, and that her performance in that film had been excellent, he could not immediately offer the role to the actress. She had to go through the famous auditions.

“The Quintanilla family and Warner Bros. wanted to see her, she had to audition for that role,” she explains. “Thousands and thousands of young actresses came to Chicago, Los Angeles, San Antonio, Miami to audition,” she recalls. Of them they chose 20 and the one who captivated the team was Jennifer López.

The scene that moved JLo and her director

The film begins with Selena’s last concert, a tremendous sellout at the Houston Astrodome. The image of Selena wearing a maroon jumpsuit with glitter went down in history after that concert. And precisely that was the scene with which the tape opens.

“35,000 people came for free to fill the stadium,” recalls Nava. “And they stayed all day! They came for love and that’s what Selena’s spirit inspires in everyone, love.”

After shooting this scene and experiencing the emotion of the public that came as an extra, the crying, the screaming, Nava and López hugged each other and cried, he recalls.

“For me the moment in the stadium shooting the Houston Astrodome concert scene with thirty-five thousand people celebrating, crying, the emotion of that moment. Jennifer, imagine in front of 35,000 people, everyone was screaming and the family [de Selena] I was there,” he says. “After we shot that scene, Jennifer and I were together hugging each other. She and I, crying from the emotion of having captured that moment in Selena’s life and felt the spirit and light of Selena in that moment, “she explains.

Are you interested in reliving the “Selena” experience 25 years later? If you are in the United States, you can buy tickets through Selena25anniversary.com.

The scene from “Selena” that moved Jennifer Lopez the most