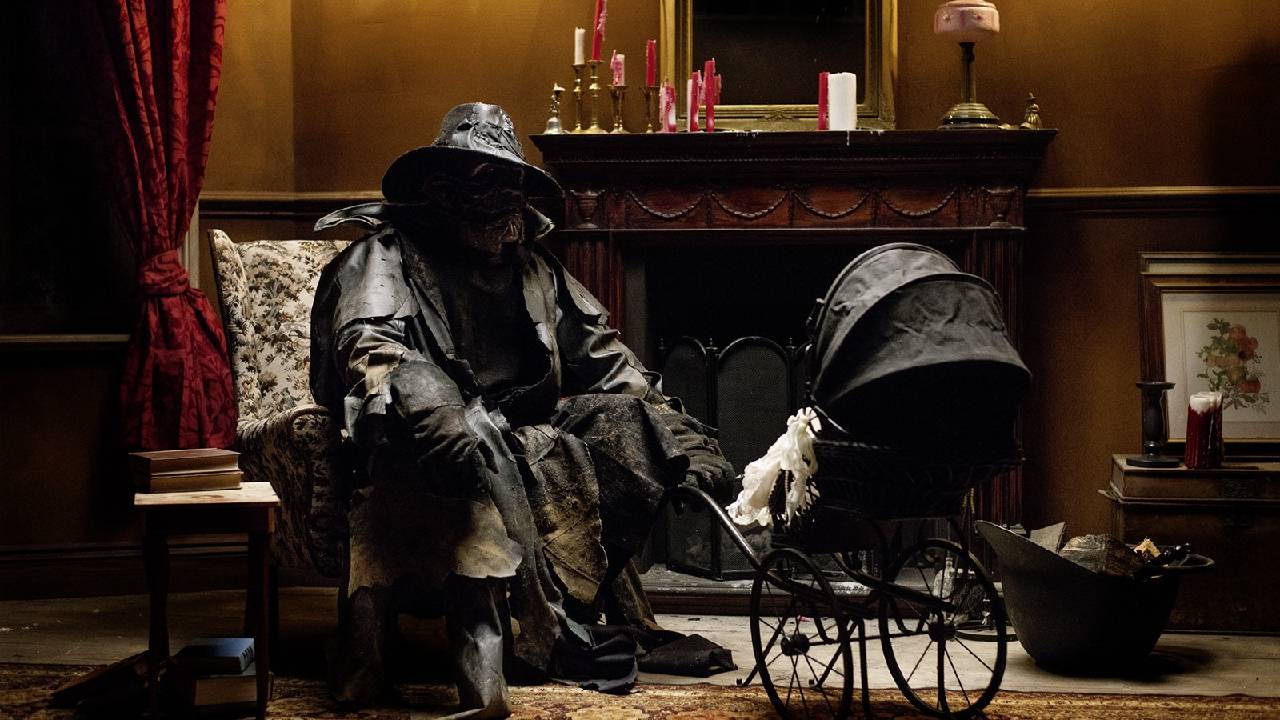 Not even Uwe Boll had gotten absolute zero reviews. ‘The reincarnation of the devil’ already broke a lamentable record

The unthinkable has happened! Not yet released The reincarnation of the devilby director Timo Vuorensola, and you have the worst reviews in film history. Friends, what sad news. After coming off an incredible streak of horror films like Smile, Evil Eye, X, Pearl, Terrifier, The Black Telephone and Barbarian, another classic arrives to break our illusions, as Halloween Ends did.

On Rotten Tomatoes, Jeepers Creepers: Reborn has a rating of 0% on the part of the specialists, 8 percent, the public that has had the opportunity to see it. Is it really that terrible? “It produces grief for others. Even the credits”says Collider. The Guardian says it’s a reboot that aims to cannibalize an intellectual property. They all throw bad things, nothing to do with the original from 2001, by director Victor Salva and Justin Long.

The fans, in the same way, threaten the existence of this film that dishonors The Demon, the first of the films of the aforementioned filmmaker. Generally, as happened with Black Adam, people have better criteria but this time the points of view are similar with the journalists. They go against the poor quality of the special effects, “a total tragedy”, “give me my money back”, “disappointment”, “killed the franchise”etc.

Until now, the record for worst film was held by the most poorly rated director in film history, Uwe Boll, whose adaptation of the video game Alone in the Dark has only one percent acceptance. His tapes follow House of the Dead (3%), ($4) and In the Name of the King: A Dungeon Siege Tale (4%), with Jason Statham. We’ll see what Bloody Disgusting and Dread Central, specialists in horror, say about Jeepers Creepers: Reborn.

The reincarnation of the devil, if you want or are curious to know what it is about and why it is so horrible, will have its premiere in Mexico at Cinépolis and Cinemex this Thursday. The story tells how Laine (Sydney Craven) travels to a horror festival where she experiences premonitions and visions with Jeepers Creepers (Jarreau Benjamin).. Those attending this event will live their worst nightmares.

‘The reincarnation of the devil’: The worst movie in history will premiere at Cinemex and Cinépolis

The future of "Bad Boys 4" after the Will Smith scandal at the 2022 Oscar Awards
'Space Dogs': the dark and cruel truth about Laika's role in the space race
The Netflix documentary that will leave you thinking for days