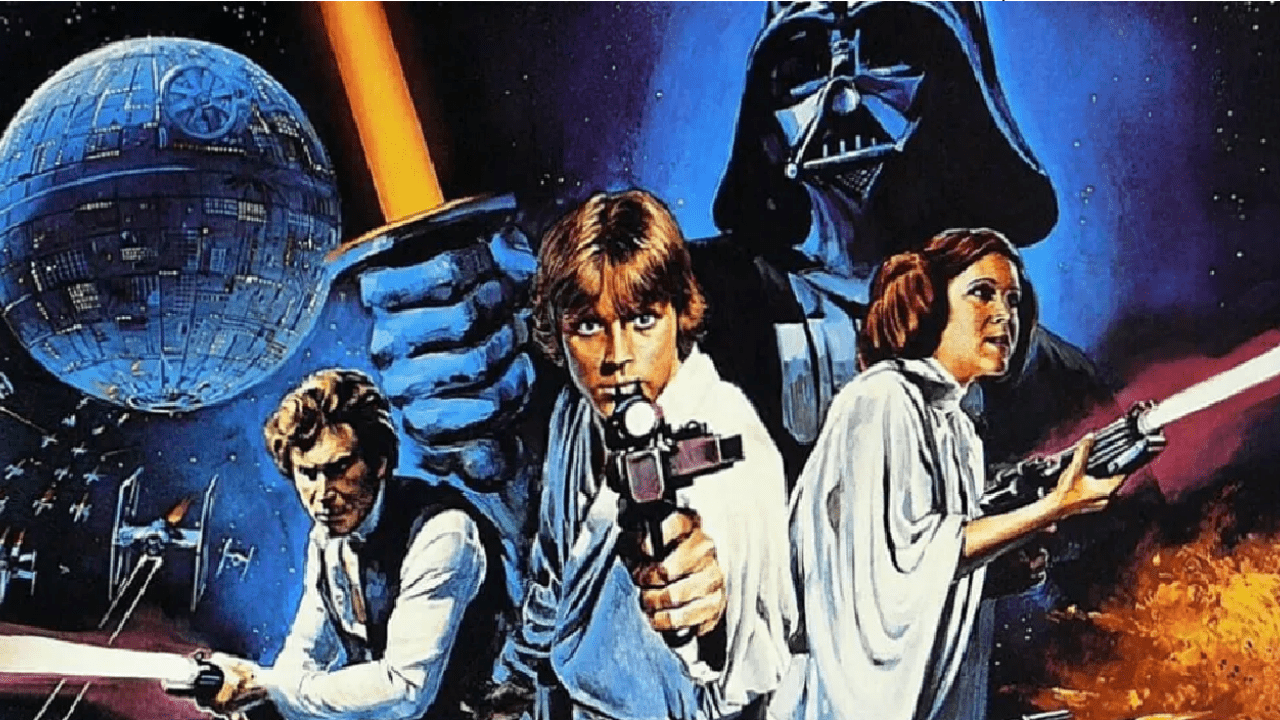 As with almost all movies, the final edit of each episode of the first trilogy of starwars left a lot of deleted scenes. On this occasion, we share the reasons why this happened, we tell you about some of the situations that did not make the final cut, and we also delve into the modifications he made george lucas with the passing of the years.

Star Wars: some of the many deleted scenes

It is difficult to precisely define the reasons why scenes that are already filmed end up being left out of what is called the final cut, which is the version that reaches theaters and, now, also on streaming platforms.

The director may have had his doubts about where certain sub-stories would go. It is also possible that, once the filming was finished and already in editing instances, he was not completely convinced about the quality of the scenes, or even of the acting performances.

Also, it usually happens that for reasons of time (the film ends up being longer than expected), those responsible find it necessary to “cut” it.

Be that as it may, the truth is that starwars this is clearly observed and, if the focus is put on the first trilogy of the saga created by george lucasit can be verified that each of the episodes (A New Hope, The Empire Strikes Back and Return of the Jedi) has its own deleted scenes.

There is one of which is now the Episode V that, had it remained in the final edition, would have deepened the controversy of the incestuous kiss between Luke and Leia Skywalker. Also from this were cut scenes showing the son of Darth Vader training alongside Yoda on Dagobah.

As for the last installment of the first trilogy, one of the scenes that did not reach the screens of the whole world is the one that showed how Luke built his own lightsaber.

Star Wars: the controversy of Han Solo and the replacement of Anakin Skywalker

It is possible that many of those who start in the Universe of starwarsseeing, for example, the versions that are available in Disney+They are unaware that the original films were considerably different, especially visually. This is explained by the fact that, even though the saga was revolutionary at the time in terms of special effects, then the technology that was developed later did not exist.

For this very reason, Luke took care of modify and improve, adapting them to what he originally had in mind. One of the changes he made was, spoiler alert, putting the hologram of Anakin Skywalker (played by Hayden Christensen) at the end of return of the jedi.

However, one of the most curious modifications and that generated the most debates was that of the scene that Greedo and Han Solo star in the Episode IV. In this regard, it is clear that this decision was not for technical reasons, but rather argumentative.

In the original version, Han Solo shot Greedo first. In the updated edition that was launched in 1997, it was the latter who took the initiative. As if that were not enough, years later a new edition could be seen in which both pulled the trigger simultaneously, although only the shot of the character from Harrison Ford hit the target.

The reason they removed scenes from the first Star Wars trilogy