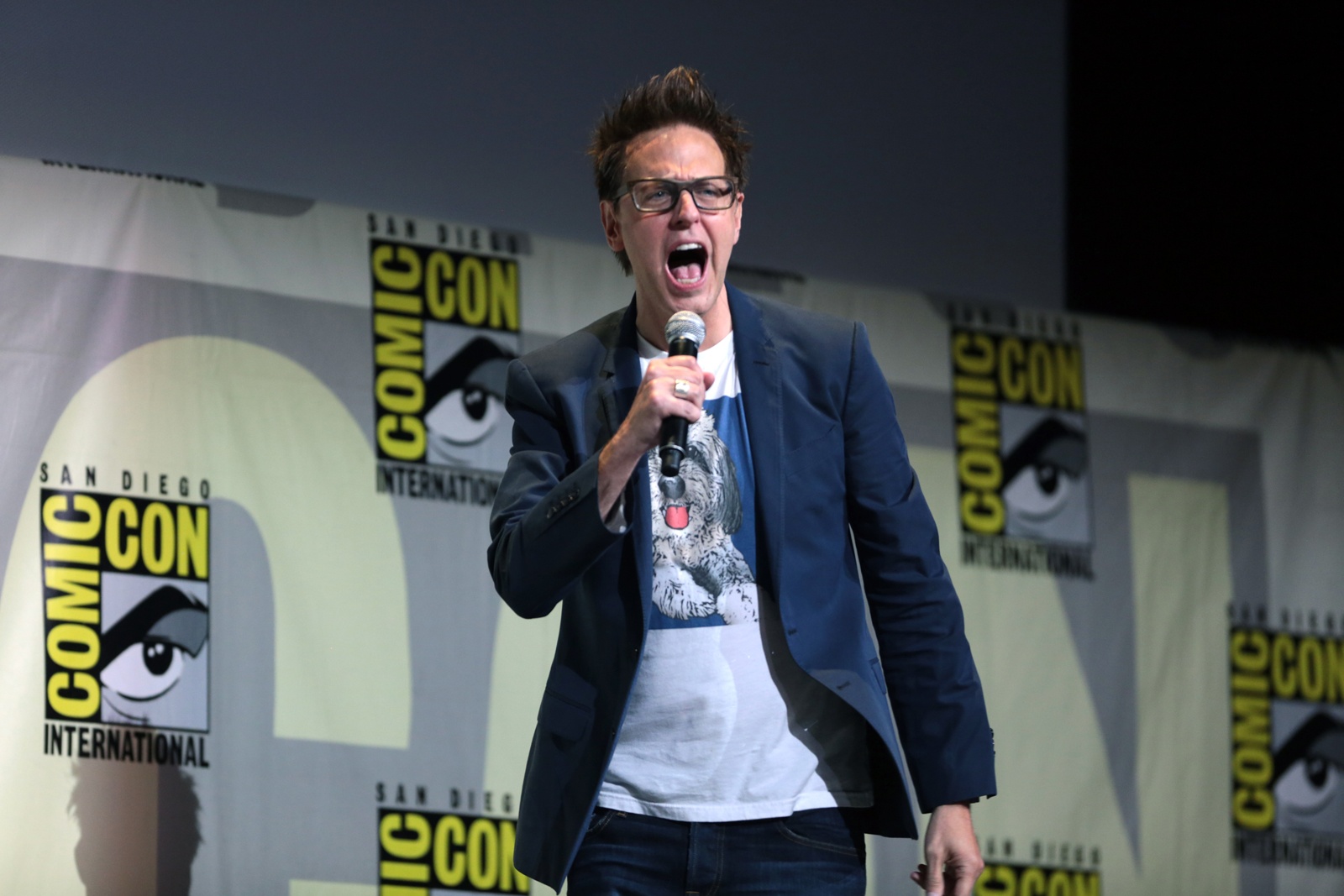 American James Gunn (b. 1966) is known in the industry and among specialized critics and world cinema for having made two of the funniest films of the world. Marvel Cinematic Universe, the two volumes of Guardians of the Galaxy, and for having known how to transfer that hooligan humor to the DC Extended, saving it a bit from its inconsistent drift with Suicide squad, who has joined Wonder Woman (Patty Jenkins, 2017) y The Justice League (Zack Snyder, 2021) as the most decent of this irregular superhero saga.

Of course, with his curriculum focused on the most commercial cinema above all, has not been able to obtain any award in the most prestigious competitions; and has even been nominated in the anti-Oscars, the Razzie Awards, for his participation in the episode film Movie 43 (2013).

This is the ranking of James Gunn’s best films based on area information Rotten Tomatoes for critics:

The opinion of Rotten Tomatoes moviegoers

We went to Rotten Tomatoes again, but this time for the first ranking of James Gunn’s films according to the votes of its users:

The opinion of IMDb moviegoers

On the other hand, these are the data that IMDb also provides us on the opinion of the public about the work of James Gunn:

The opinion of Filmaffinity moviegoers

And finally, here is the information that Filmaffinity offers us about James Gunn:

Conclusions about the best and worst of James Gunn

The almost total unanimity Among specialized critics and moviegoers who vote online, it is extremely atypical, and it occurs with the work of James Gunn. Some reader could say that he has only shot five feature films and, if there were more, things would be difficult. But it is enough to make a comparison with the data of other directors in a similar situation, such as Darren Aronofsky O Alejandro González Iñárritu, to verify that it is not so easy.

The fact is that both the critics and the public of Rotten Tomatoes, IMDb and Filmaffinity consider that Guardians of the Galaxy stands out as the best of the filmmaker American. And the only disagreement is in the worst movie of the same: both film critics and Rotten Tomatoes users point to Super for that dubious honor; and, when it comes to IMDb and Filmaffinity voters, they lean towards Slither: La plaga.