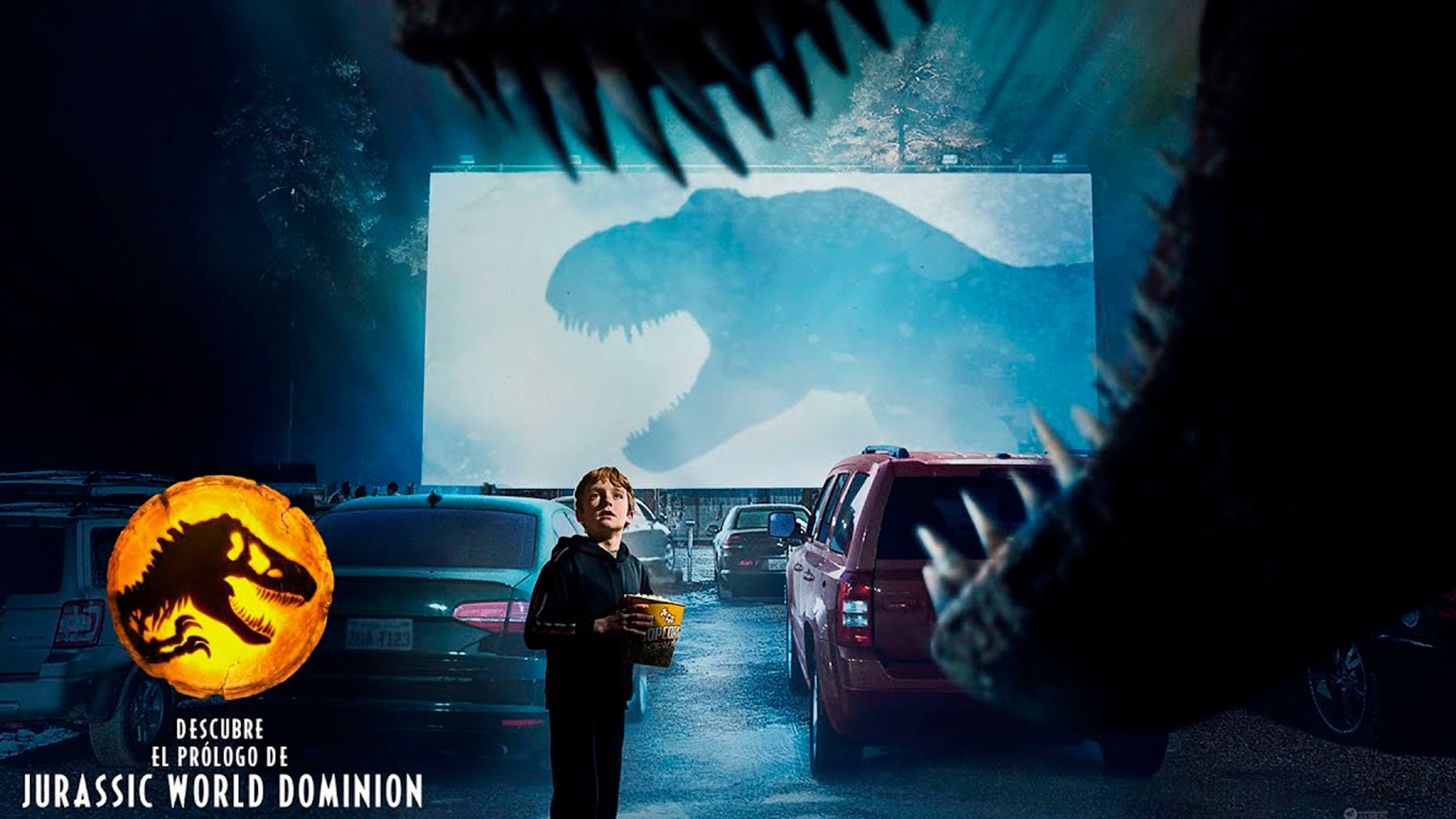 There is still a long way to go Jurassic World: Dominion hit theaters around the world. Nevertheless, Universal Pictures has wanted to show an exclusive material that will not be in the final footage of the film, acting as the prologue that is moved the longest in the history of cinema: 65 million years before, when there were no humans and dinosaurs ruled the world.

The first part of the piece dates back to the Cretaceous period, in which we can see up to seven dinosaurs that we have never seen in the franchise that led to the big screen Spielberg for the first time, in 1993. The main reason that this foreword by Jurassic World: Dominion does not appear in the final film is that simply, it only serves to show that temporal contrast, without a narrative interest. Millions of years ago we can see how these beings lived wild in our world, feeding as today the chain of life is produced with current animals. That period ends with the defeat of a Tiranosaurio King against another dinosaur. Moments later, we can see how a mosquito bites the deceased beast, producing a flashback to our time, where after the previous movie, these beings roam at ease with humans. In the second part of this promotional video, a helicopter chases the Rex to a summer movie theater, where they inexplicably lose track of him.

Jurassic World: Dominion It is directed by Colin Trevorrow, with the music of Oscar winner Michael Giacchino, the natural heir to John Williams, composer of the original film. Dominion marks the closing of the trilogy that began with Jurassic World in 2015 and that continued with the sequel The fallen kingdom in 2018. In this last installment they will repeat both Chris Pratt, Bryce Dallas Howard, Laura Dern, Jeff Goldblum, Sam Neill y BD Wong among many others.

The third part of the new Jurassic trilogy will be released in Spanish cinemas next June 10, 2022.