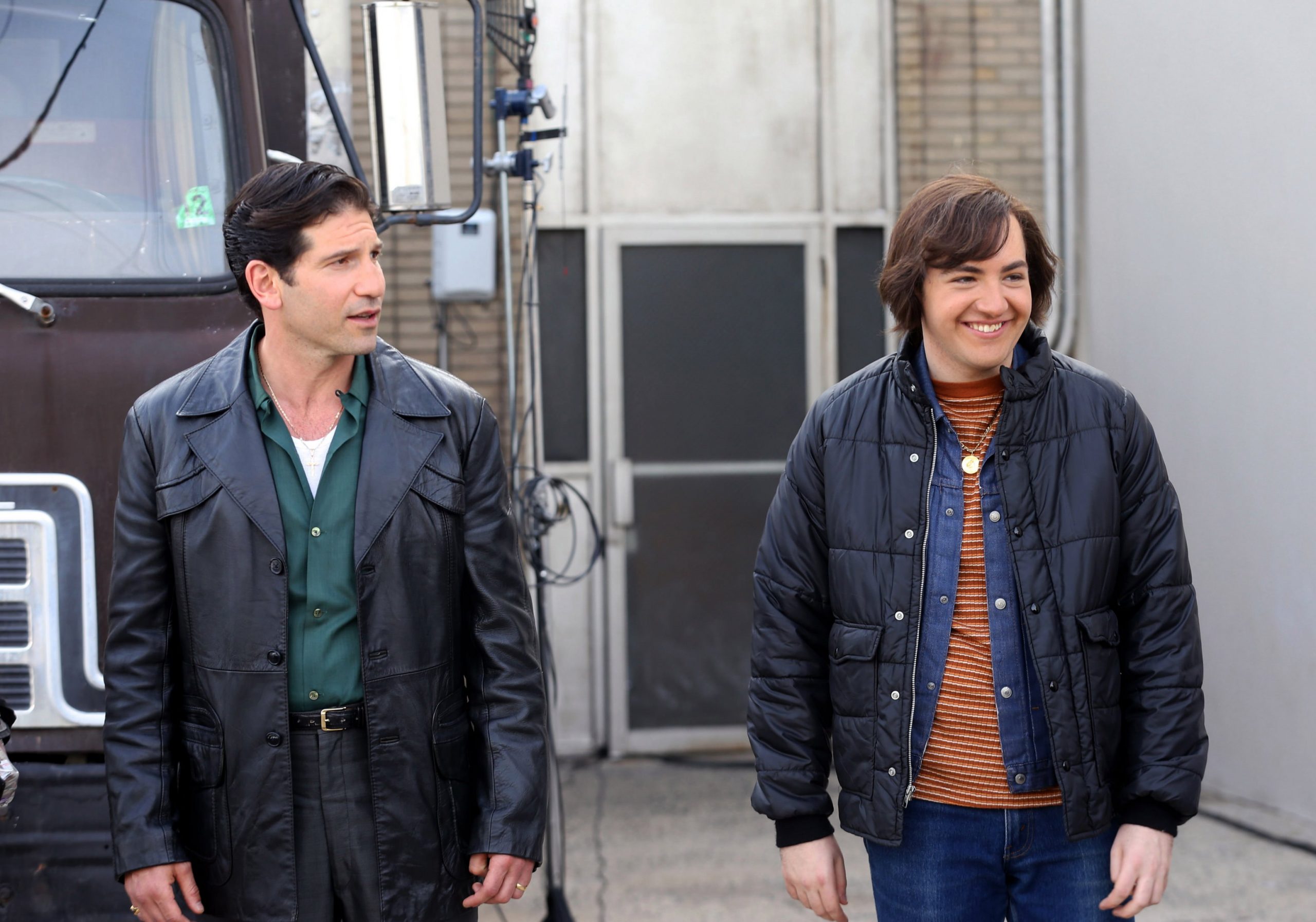 Fourteen years ago the last chapter of The Sopranos (David Chase 1999). That is the story about how Tony Soprano must combine his work within the mafia with family demands. Although the synopsis may be simple, the series – available on HBO Max – is currently recognized as one of the best in history. His influence has permeated both television and other circles outside of it.

Tony Soprano, the protagonist played by James Gandolfini, was transformed into a pop figure and the actor into a cult one. That synergy between performer and role was part of the reasons why the work developed by David Chase reached levels not seen before through its six seasons broadcast by HBO.

After that success, David Chase takes up that universe in his next production. Is about The Many Saints of Newark, a film presented by HBO Max, focused on Tony Soprano and whose premiere is scheduled for October 1, 2021. The return of this story is not minor, taking into account its impact and tradition. Expectations and interest are no small thing when talking about The Sopranos.

The trailer for The Many Saints of Newark

The Many Saints of Newark will address Tony Soprano’s younger years. This sequel to The Sopranos, apparently throughout the trailer, it describes Tony’s school years and past squabbles on the streets of New York, until little by little the character is integrated into the mob. The movie features the leading role of Michael Gandolfini, who is the son of James Gandolfini.

That choice, from the outset, already looks like a success considering the similarity between the two. Young Tony will grow up in the 60s, in Newark, while around him there are different tensions between African Americans and those of Italian descent.

The Sopranos can be seen through HBO Max, a platform for streaming that also It is available in Latin America.