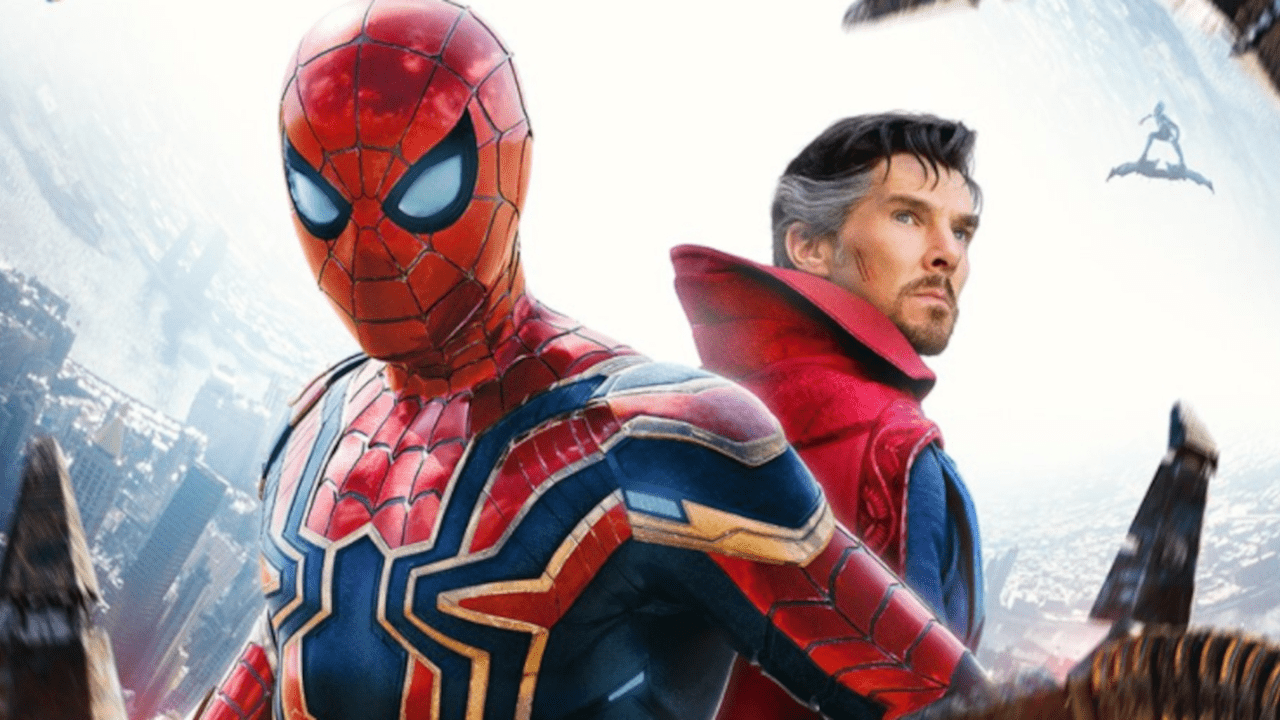 Spider-Man: No Way Home continues to establish itself as one of the highest grossing superhero films. The solo film starring Tom Holland, proved to be one of the most successful of the trilogy.

The film directed by Jon Watts It ended up being a success for various reasons, but one of them has to do with the story and the return of various characters from previous versions of the arachnid hero, including Andrew Garfield Y Tobey Maguire, who played the hero some time ago.

It was recently revealed that these two actors joined the film when filming for the film was already underway. The heroes make their appearance in the third act of the film, however there were some ideas to expand their roles.

The screenwriters of the film, Erik Sommers and Chris McKenna, spoke to the site Variety and revealed that it was considered to include Garfield and Maguire in the post-credits scenes. Although they did not delve into what that scene could have included, it is true that the concept of Multiverse offers a range of opportunities for screenwriters.

Certainly additional scenes with these characters could have included a glimpse of their respective lives. However, do not forget that each of the actors was very clear what did they want to show about their character, as Maguire wanted to keep everything to a minimum without much revelation, while Garfield wanted to explore the dark path taken by his Peter Parker after Gwen’s death.

Instead of this, No way home had two scenes after the credits. One of them featured Venom, while the other featured the first glimpse of Doctor Strange in the Multiverse of Madness.

Refering to chance Garfield and Maguire are back, the writers are interested in the idea. But at the moment there are no plans for that, despite what the rumors may indicate. For a few weeks, fans have been speculating and asking through social networks for The Amazing Spider-Man 3 and that in this way, Garfield can have the closure he deserves. The truth is that fans will have to wait and see what happens.

The post-credits scenes of Spider-Man: No Way Home could have been very different