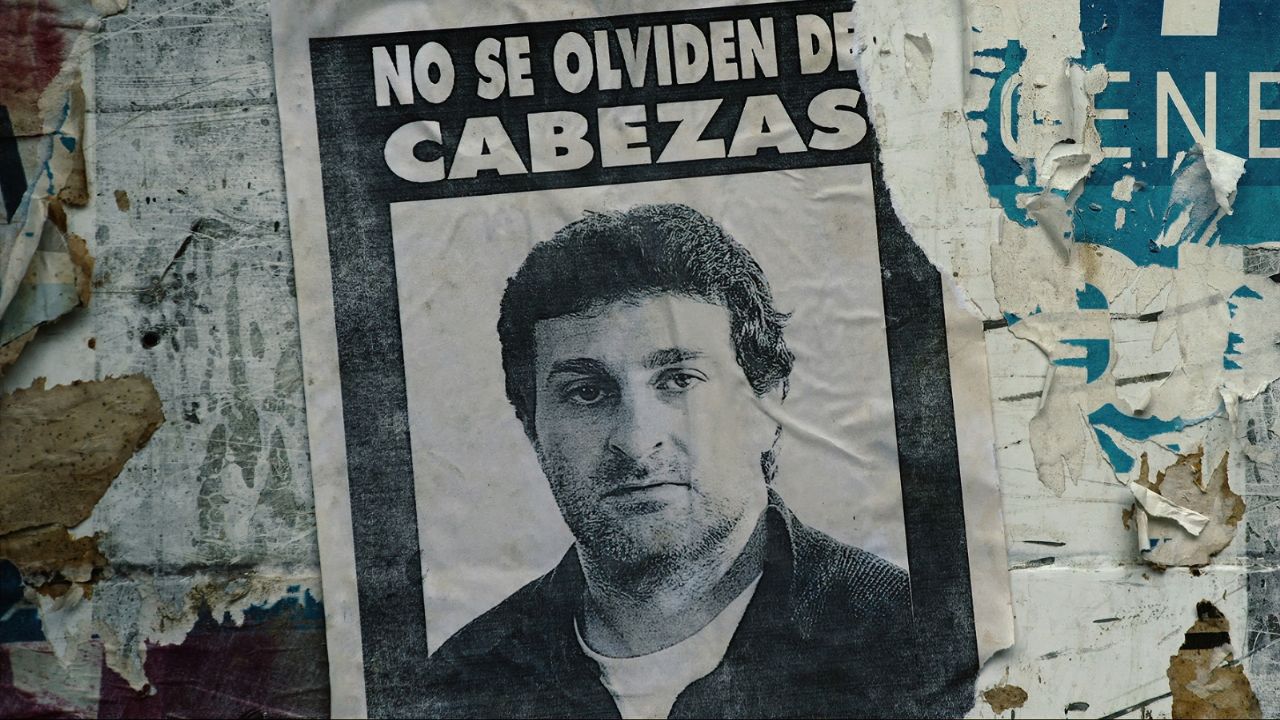 Netflix just announce the premiere of the new and long-awaited Documentary film, “The photographer and the postman: the crime of Cabezas”available worldwide from may 19 of this year.

Produced by Haddock Films, Vanessa Ragone and directed by Alejandro Hartmann (same team behind the docuseries “Carmel: Who killed María Marta?”), focuses on one of the bloodiest and most painful murders in Argentine historythe photojournalist Joseph Louis Heads.

With an exhaustive investigative work that presents careful archive material and multiple testimonies of the case, this film reconstructs the photographer’s crime news magazine in the summer of 1997 and reveals in detail an unsuspected mafia network in which the political and economic powers do not seem to be unrelated. The consequences will be almost as dramatic as the crime itself, both for its instigator and for the entire country.

Before its world premiere in Netflix, The film will be presented for the first time in Argentina on Thursday April 21 in one of the special nights of the 23rd Buenos Aires International Independent Film Festival [BAFICI]where It will have two more screenings on Friday the 22nd and Sunday the 24th.

The photographer and the postman: the documentary about the crime that shook Argentina arrives on Netflix