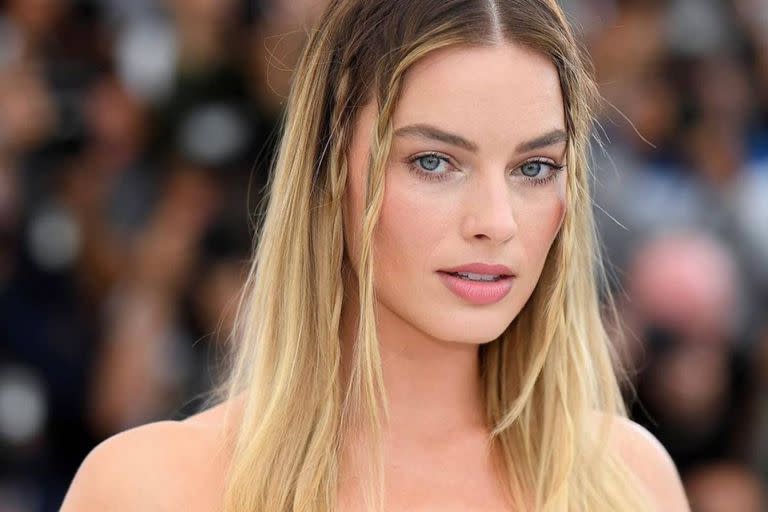 Barbie is the iconic doll with which a great number of generations grew up since its release in 1959. It is a firm that knew how to create an empire in the children’s world. Such is its popularity that each related content is all the rage among children, but also among adults who have memories related to their childhood. That’s whyWhat the wait for the live action movie of this woman generates a great expectation in the public. In 2014 the start of the project was announced, and it was not until now that he managed to have great advances in the filming. It will star Margot Robbie, whose characterization leaves you speechless.

Boycott Lightyear: Why did Pixar’s latest movie spark such a debate among some fans?

The Barbie doll marked generations and as a toy it went through various cultural changes that were demonstrated in its products. The role of women was key to some changes to shape the image of the young blonde, that was mutating with the passage of time and history. Its significance in childhood and adolescence still carries great importance. That’s why news about her carries great weight.

In 2014, from Mattel -the company that owns the image of the doll- they announced that the great wait of the fans was over: Barbie would have her live action movie. In the 2000s, the blonde girl went to the big screen with various stories and It has more than 20 films. However, they were cartoon productions. That is why this announcement was a big turn for those who expected a “Royal Barbie”.

However, the path to being able to make the first recordings was not easy due to the recurring changes in its direction and in its leading actress. Finally, the elections were determined, and Greta Gerwig will be the director of the film, while Margot Robbie who will personify the doll.

The expectations are very high. The actress already has a very good acceptance from the public after interpret to the character comic Harley Quinn. The challenge was as great as it was successful, which is why her record accompanies her so that viewers expect the best results to bring the internationally famous doll to life.

The details about the production are kept under lock and key. It is not known what the plot of the story is, but it is known that the premiere is scheduled for July 21, 2023, as reported from the official Twitter account of Warner Bros. Pictures, where, in addition, they shared the first image of the actress characterized for her role. In the photo she is seen inside a car pink convertible and wearing a look in light blue tones and with a bulky hairstyle, in the style of the ’80s.

But the fans went for more. Far from “settle” with this brief advance, followed up on the filming of the opening scenes and the cameras were able to capture Margot Robbie as she moved around the film set during a break. In the images -shared by a fan Twitter account of the actress @bestofmargot – you can see the young woman characterized as Barbie, with her long blonde hair loose with a gabled fringe and with a totally pink look, a punctual characteristic of the doll’s universe.

The photos were leaked on networks (Photo captures Twitter)

With a top, Oxford pants with galactic details on the cuffs and a matching bag, the actress moved around the set with total ease. Immediately, network users did not hesitate to recognize the great resemblance of the doll to Margot. “This movie is going to be wonderful”; “They couldn’t have chosen another actress”; “There is no chance that the film is not good”; “Incredible”, were some of the comments they published.

The actress was caught on the recording set (Photo captures Twitter)

For now, there is no official trailer so the expectation is still mayr. Fans expect more news about it, and the wait is directed to discover new details of the characterization of the other main character, Ken. The always love of Barbie, will be personified by Ryan Gosling.