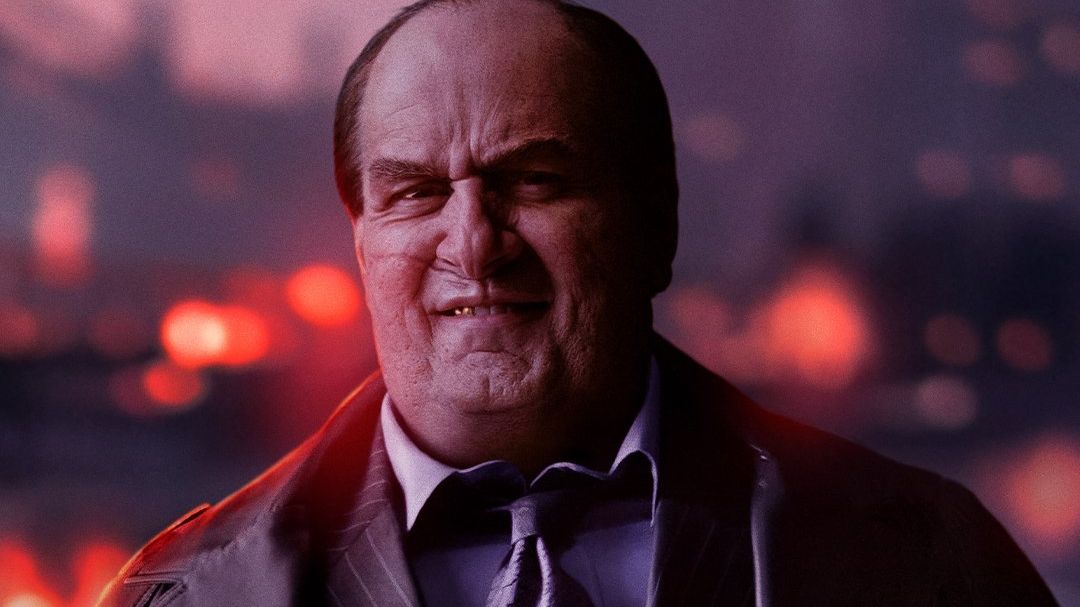 The 46-year-old Irish actor, Colin Farrell was unrecognizable in the last installment of the film batman directed by Matt Reeves. There she gave life to one of the most interesting villains of this comic, The Penguin (along with The Joker). Such was his interpretation that he was proposed to do a spin off on this very special character that can only be seen next year on HBO Max.

Batman is left without his iconic voice: Kevin Conroy, the protagonist of “Batman: The Animated Series”, passed away

At 66, he retained the magic of being the actor who lent his voice to, for many, the best version of the character and we tell you where to watch the animated series of the bat

His performance received countless praise and Farrell said he was very happy with this role. The Penguin is a fictional supervillain appearing in comic books published by DC and is known as one of Batman’s oldest and most persistent enemies. He is a short, thick-set man known for his love of birds and their high-tech umbrellas. “The world that Matt Reeves created for batman is one that deserves a deeper look through the eyes of Oswald Cobblepot. He couldn’t be more excited to continue this exploration as he rises through the dark ranks to become the Penguin. It will be nice to have him back on the streets of Gotham for a little bit of madness and a little bit of mayhem,” the actor said in an interview at the film’s premiere.

Trailer for “The Batman” Robert Pattinson

According to the latest reports, the series will show the Batman villain as a “con artist and strategist” as he becomes a leader of Gotham’s underworld. The series will feature Matt Reeves as a screenwriter and in turn will be produced by Dylan Clark, the same producer of batman.

To achieve this characterization, the actor had to undergo six hours of daily makeup added to the prosthetics on his face and body to find the character in the most credible way. Everyone surely remembers the penguin with a cigarette holder in his mouth smoking all the time. But this time Warner refused to let him do it. “Big studios make big decisions around things like the presence of cigarettes in movies,” Farrell said in an interview on the “Jake’s Takes” YouTube channel, adding, “I fought bravely for a cigarette. At one point I said: I can have it off! Just let me turn it off. But they didn’t allow me in any way.”

It is that Reeves also pointed to his characters moving away from that cartoonish image that everyone had of villains and superheroes. The Penguin, for example, is also a corrupt politician apart from being the classic Batman villain.

The prequel series of “It” begins to take shape

The project in charge of HBO Max has found its showrunners

But this character will not be the only one to have a solo series. Commissioner Jim Gordon (played by Jeffrey Wright) also got his spin off, who will star in Gotham P.D., a series that will also be seen on HBO Max. In principle it would be a prequel to the events that occurred in batman.

batman is available in the HBO Max catalog.

Batman is left without his iconic voice: Kevin Conroy, the protagonist of “Batman: The Animated Series”, passed away
“The Crown”: the 90s of the British crown with some ups and downs and revealing data
Shirley Manson, Yalitza Aparicio, Daniela Vega and Ester Expósito together in “Peace Peace Now Now”, the new Star+ production