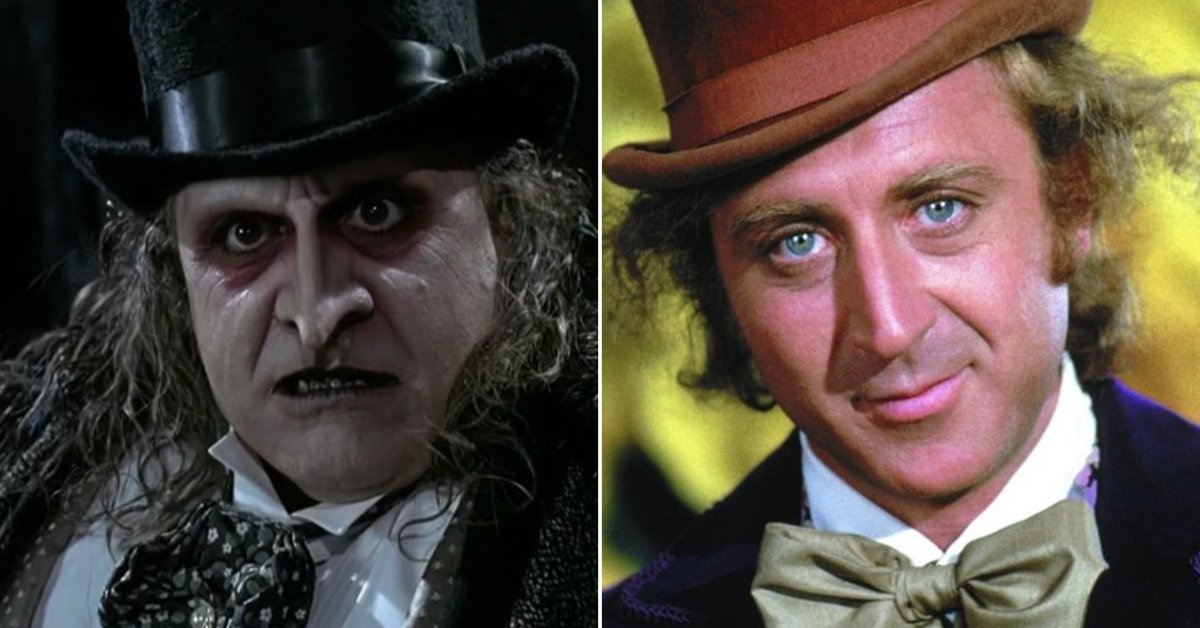 Two super popular movies with a long legion of fans are preparing to expand their respective legends. Is about Batman and of Charlie and the Chocolate Factory that will soon have their derivative versions (spin off), under the name of The Penguin and Wonka respectively.

The DC superhero universe is booming and HBOMAX is focusing on producing these types of films. For this reason, the production of one of the classic enemies of our beloved batman, the hateful Penguin. In this case it will be a series that for now does not have the number of episodes available since it is in the middle of the preliminary process.

Although it is a project that is still in the development stage, it has the production of Dylan Clark and Matt Reeves, the two creators behind Batman.

Let’s remember that this villain was masterfully played by Danny DeVito on Batman Returns (1992) and by Robin Taylor in the series Gotham by Robin Taylor. Now, Oswald Chesterfield Cobblepot (the real name of The Penguin) is shown under the figure of a kind of mob boss and will be played by Colin Farrell in the film whose premiere is only scheduled for 2022. Therefore there are strong rumors that this actor will play the villain again in this spin off in series mode.

The story of this film will be a prequel to those films that we already knew and will tell the life, childhood and youth of Willy. Throughout the film – which saw the chances of its release in October this year cut short, as planned – we will see how Wonka created his empire in the chocolate industry. They also ensure that the story of the Oompa-Loompas, those cute characters who helped Wonka in his factory to make the chocolates, and how Willy rescued them from their enemies in Loompaland.

The color data is presented in that Timothée was dating Johnny Depp’s daughter, the young woman Lily-Rose Depp, in a relationship that had its twists and turns. The Wonka film is a creation of Warner Bros, it will be directed by Paul King (also director of Paddington) while David Heyman and Luke Kelly they produce the film. The script will be in charge of Simon Farnaby and will have Keegan-Michael Key in one of the central roles alongside Chalamet. Of course, the anxious will have to be patient that the film has a tentative release date only for March 2023.

Succession: the two promotional posters that raise doubts about the future of the Logans
6 must-see biopics on political leaders, from Angela Merkel to Lula and Berlusconi
Cecilia Peckaitis: She was an MTV presenter in the 2000s, almost became a Bond girl and filmed the first series recorded in absolute lockdown
“This Is Us” says goodbye: the hit drama series has already started filming its final season