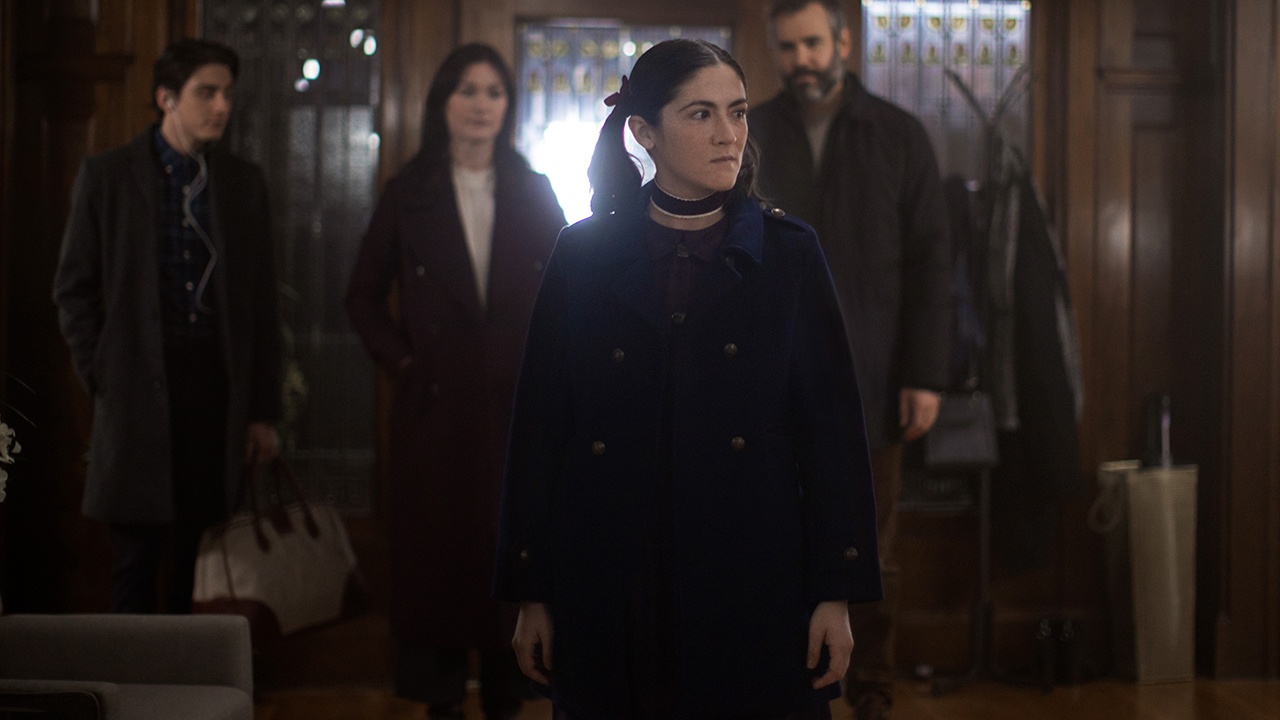 Esther has returned in ‘The Orphan: The Origin’. This prequel is already available in cinemas in our country, but did you know that the director confessed that there are some similarities between his protagonist and Hannibal Lecter?

Go preparing your cinephile weekend because The Orphan: The Origin finally made it to the billboards at Cinépolis and Cinemex, presenting a new chapter in the life of Esther, a character who brought back Isabelle Fuhrman herself, who starred in the first installment in 2009. And so that you arrive more than prepared at the theater cinema and surprise your companion, Did you know that William Brent Bell, director of the film, confessed that Esther has some similarities with the iconic Hannibal Lecter from Anthony Hopkins?

Of course inspiration can come from everywhere, but the classics will always be there to cheer our hearts, no matter if it’s a horror movie. The same thing happened with the prequel. The orphanbecause the personality of Esther has roots with the brilliant serial killer of The silence of the inocentsas revealed by the director in a recent interview.

“Hannibal Lecter is an example of a great villain because they are usually smarter than everyone else in the room. They don’t have to spend a lot of energy. When they kill you, it’s going to be a surprise and they’re brilliant,” revealed the filmmaker behind titles like The boy Y With the devil inside.

while filming The Orphan: The Origin, William Brent Bell repeatedly questioned whether a murderer like Hannibal Lecter would behave in such a way, in this way he began to define the actions of Esther in this prequel. “So when we got into certain aspects of the story, we knew we could have a little more fun with the concept because everyone is in on the secret and it’s a little more entertaining that way. But if I started to get too fearless, I’d think, ‘Would Hannibal Lector do that? Would he ever run after someone?’“.

No, he’s not going to break a sweat. A villain doesn’t have to be overtly funny, or extremely active to be scary, exciting, and dangerous.

The latter reminds us of the behavior of iconic characters in the horror genre such as Jason Voorhees (Kane Hodder), who always seems to be immutable and, over time, achieve his goal and cause carnage. Something with which, in essence, Esther shares.

“Somehow they are always walking but they get there first. Esther is a bit like that because she, being a girl, she can’t use her physical prowess to dominate people, so she has to use her ingenuity. Also, the relationship between Julia’s character, Tricia (Julia Stiles), and Esther kind of reminded me of Hannibal Lecter and Clarice Starling (Jodie Foster).”

Now you know! The next time you go to see The Orphan: The Originyou can presume that its terrifying protagonist has certain similarities with Hannibal Lecter, one of the greatest and most intimidating villains in the history of cinema. Still don’t have your tickets? Do not look any further:here you can get them with a few clicks and you save yourself entering other pages!

‘The Orphan: The Origin’: Director reveals similarities between Esther and Hannibal Lecter