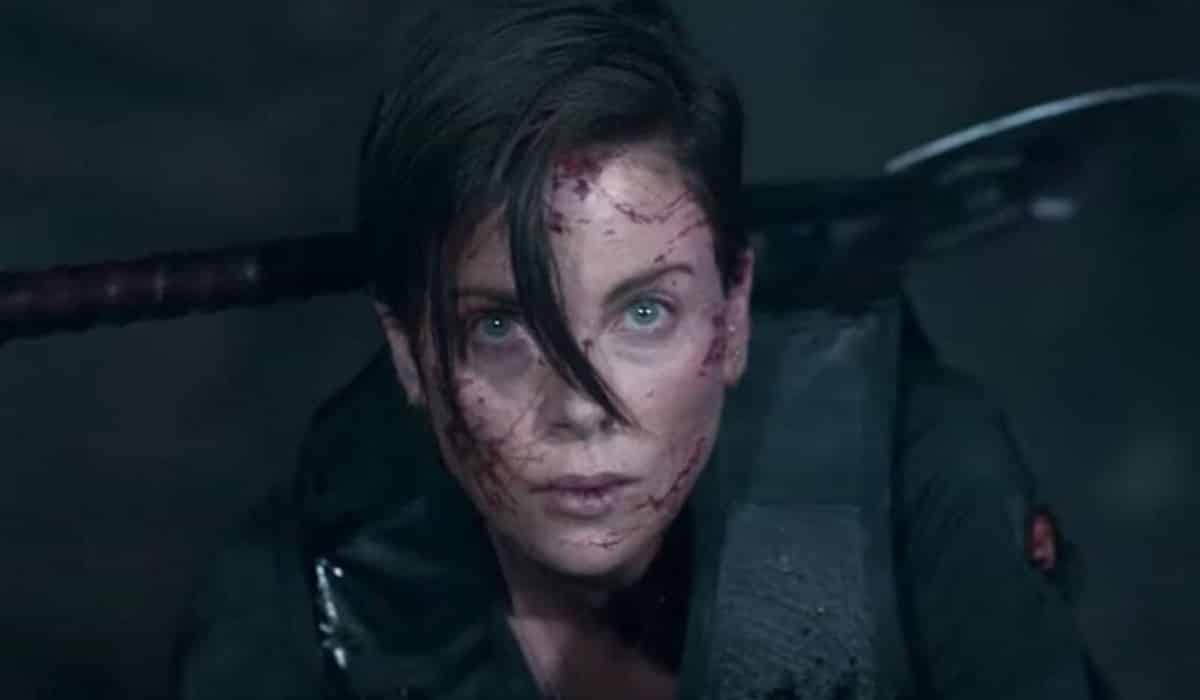 While we wait for The Old Guard 2, Charlize Theron decided to reveal the first details of this new movie.

There’s no question that The Old Guard was one of Netflix’s biggest hits over the past year. The film was released in the height of summer, when confinement was one of the ways to stay safe. In this way, the film starring Charlize Theron managed to be seen by many users and quickly became a trend. Now, the actress revealed important details of The Old Guard 2, which it is expected to be much better than the first installment.

Through an interview with Variety, Charlize Theron revealed that not only is the script for The Old Guard 2 finished, but production will begin early next year. Likewise, the interpreter advanced to the fans the first keys of this next sequel, which can be seen again on Netflix. A possible release date is still unknown.

First look at the sequel

The film closely follows Andy, a warrior who is part of a group of mercenaries with a great secret to hide: they are immortal. In this way, the group fought for centuries to keep the world out of harm’s way. But from one moment to the next, their inhuman abilities are exposed and they must stop the threat of those who attack them.

The Old Guard 2 will also be based on the graphic novel by Greg Rucka. In the interview, Charlize Theron confirmed the return of Marwan Kenzari and Luca Marinelli as Joe and Nicky, his two partners in the long-lived fight. Kiki Layne, Chiwetel Ejiofor, Matthias Schoenaerts and Ngô Thanh Vân are also expected to return to the cast to be part of this long-awaited sequel. Also, Gina Prince-Bythewood is expected to direct The Old Guard 2, as she did with the first film. Keep waiting for new details!