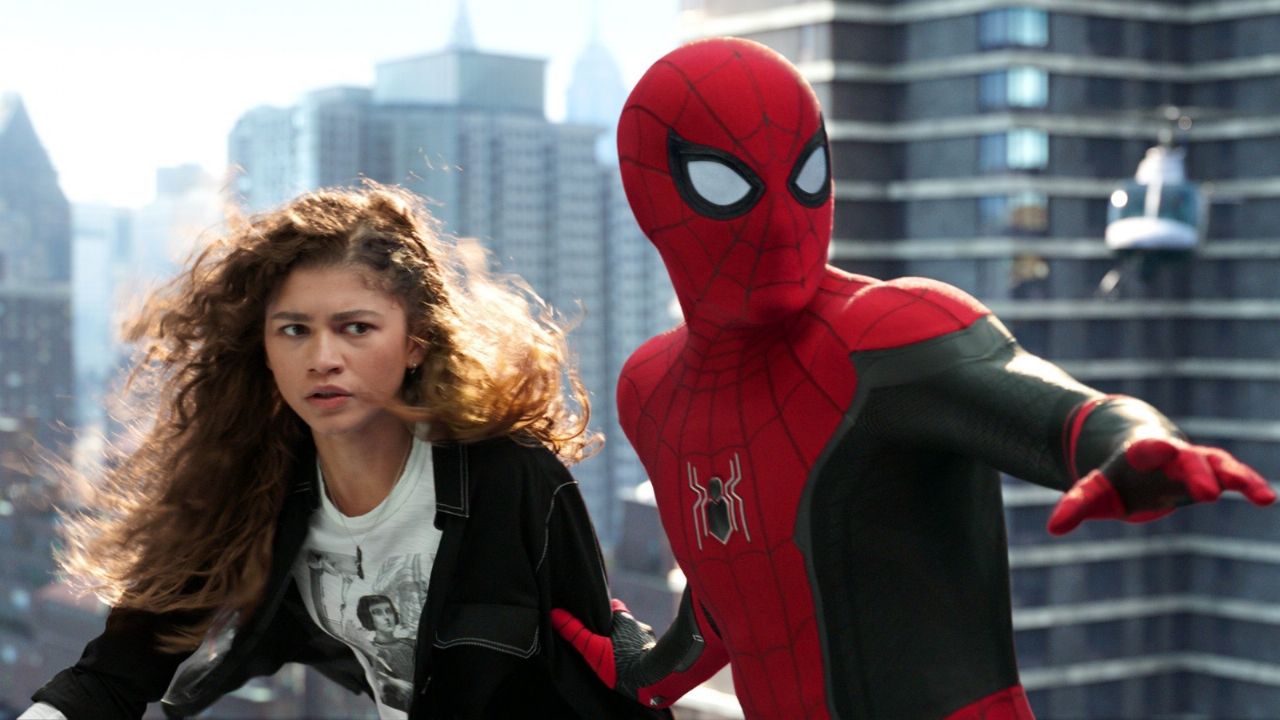 Something common in series and movies of Marvel Studios is the inclusion of references to other productions of the Marvel Cinematic Universe (MCU). Some of these references are so subtle that they often go unnoticed by fans.

The reference appears in the beginning of the film starring Tom Holland. When Perter Parker’s secret identity is revealed to the world, a videograph is seen on the news that reads “political revolt in New Asgard as Z …”.

As usual, from this clue a Reddit user quickly developed an interesting theory linking the events of No Way Home with the new thor movie.

“During the news broadcast, part of the lower banner on the screen reads something like ‘political revolt in New Asgard like Z … ‘before moving on to another take. I’m pretty sure the last letter was Z and it mentioned the political turmoil of New Asgard, “explained the Reddit user who made the discovery.

“From what I can tell there is no New Assgard whose first name begins with Z. Although it was confirmed some time ago that Russell Crowe would play Zeus in a cameo in ‘Thor: Love and Thunder‘. We do not know what role Zeus will play in the movie, but with Gorr, the butcher of the gods, as the main villain I have a theory, “added the Marvel fan.

“Gorr (Christian Bale), the butcher of the gods, is traveling the universe, massacring the deities of various pantheons (Egyptians, Mayans, etc.). After chasing the Greek divinities, Zeus and other Olympians manage to escape and reach New Asgard seeking the help of Thor and the surviving Asgardians.However, Thor is far away with the Guardians of the Galaxy so they must instead turn to Valkyria, the new ruler of Asgard. This is what leads to political confusion and eventually Jane returns becoming the mighty Goddess of Thunder to fight Gorr, “the redditor completed his theory.

To know if the theory is correct, fans will have to wait for the premiere of ‘Thor: Love and Thunder‘, which will hit theaters on July 8, 2022.

The nod to the new Thor movie that hardly anyone noticed in Spider-Man: No Way Home