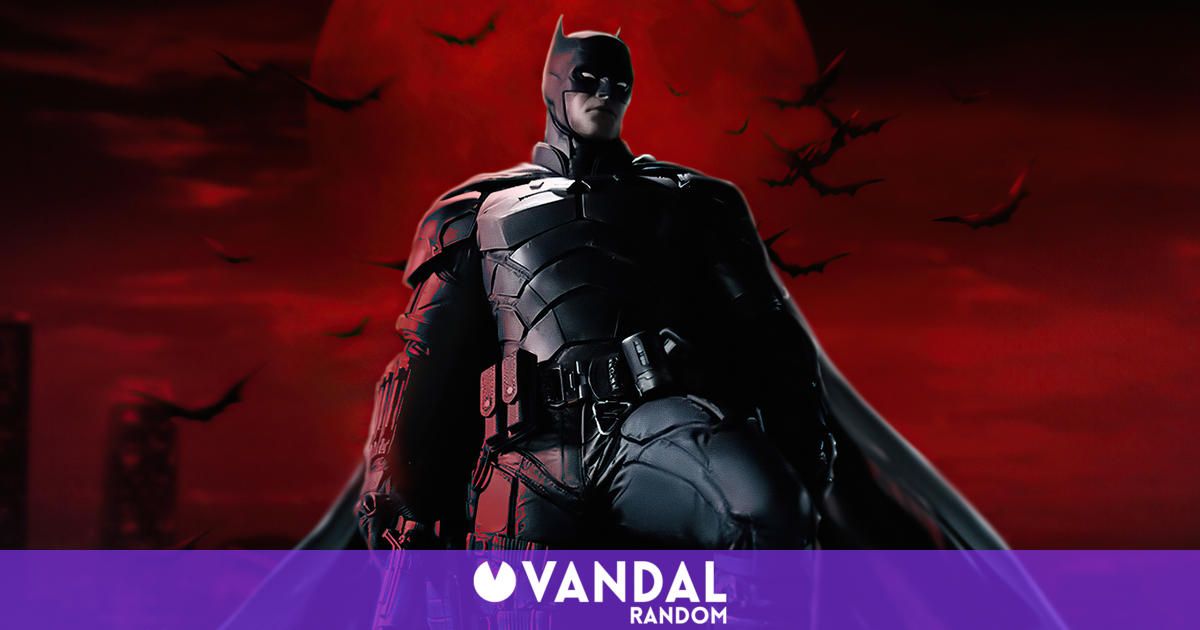 The Batman, of which we learned more details of his argument a few days ago, has released a new and spectacular international trailer. Distributed by different subsidiaries of Warner around the globe, this is an advance that adds more background to the plot of the film, letting us fall into the link between Riddler or Enigma and Bruce Wayne. While Warner has more promotional images and the world raves about praise about the quality of the film, little by little we get to know more than one of the most anticipated productions of 2022.

Descending to Batman: Who is Riddler and Bruce Wayne?

Who is hiding under the mask of Batman? It is the question and the doubt of The Riddler (Paul Dano), the great villain of the film, who seeks to unmask the Gotham vigilante. “I am here to unmask the truth about this city”, remarks the enigmatic and intelligent Edward Nashton, a serial killer who also hides his face and who in The Batman broadcast each and every one of their sadistic machinations in order to terrorize the elites and organizations of Gotham City. As we can see in the trailer, it seems that the revenge of this twisted being is none other than making Batman pay for his alleged crimes. Set during the second year of his crime fighting career, Wayne will have to face Nashton, who discovers who is hidden under the mask of the bat.

“He has never adapted to Batman in this way”, explained Matt Reeves, director of the film, referring to the DC hero. “It’s a detective story, it’s an action movie, and it’s a psychological thriller.”, he qualified. The Batman places us in a Gotham that has been guarded for a couple of years by the dark face of Bruce Wayne, the billionaire heir to Thomas Wayne. Obsessed with finding revenge And finding himself after losing his parents in childhood to the crime that plagues his hometown, the bat decides to kill all criminals with his own hands. Those two years of surveillance have led Wayne to move through the shadows of the city, having as only trust anchors Alfred Pennyworth (Andy Serkis) and James Gordon (Jeffrey Wright).

In The Batman, Bruce Wayne faces his second year as the Bat

“The Batman is the origin of many of the characters in the saga’s galley of villains and allies “Reeves explained during the FanDome. Starring Robert pattinson como Bruce Wayne / Batman, Zoe Kravitz as Selina Kyle / Catwoman, Paul Dano como Edward Nashton / Riddler, John Turturro como Carmine Falcone, Andy Serkis as Alfred Pennyworth, Colin Farrell as Oswald ‘Oz’ Cobblepot / Penguin and Jeffrey Wright like Lieutenant James Gordon, The Batman It will be released in theaters on March 4.