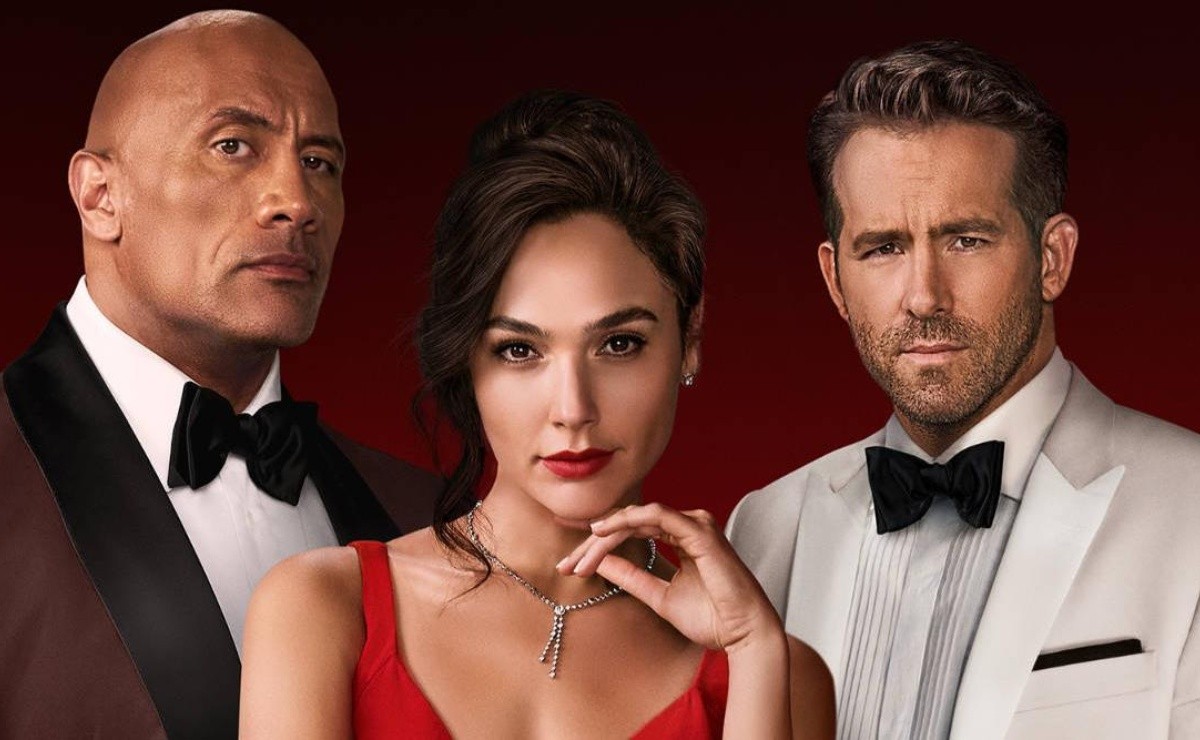 Every week the streaming platforms surprise with new releases and additions to the catalog. AND Netflix is a leader when it comes to that. The mega productions They have it a bit easier: big figures and exorbitant budgets quickly position content at the top of the trends. But those more locales, they must be searched to stand out. Something like that happened with Red alert and another Latin American series.

Just a few days ago, the red N debuted on its platform Red Notice (its original title) promoting it as “the most expensive movie” in the history of the service. But that’s not all, because he bet on a very prestigious cast. In this way, Dwayne Johnson, Ryan Reynolds y Gal Gadot they came together to tell a story that caught users and almost instantly shot it among the most viewed.

An FBI profiler teams up with the world’s most wanted art thief to catch a criminal who always manages to go one step further. That is the premise of this action and comedy film, but another story managed to steal the public’s attention. Is about The Queen of Flow, the Colombian telenovela produced by Sony Pictures which premiered its second season after the furor in 2018.

Starring Carolina Ramírez, Carlos Torres, Juan Manuel Restrepo and Lucho Velasco, I arrive with 90 new episodes to Netflix. This format – thought for television – worked even in times of streaming where the most successful series have only eight chapters. Its plot stars a talented composer who, after spending 17 years in jail unjustly, seeks revenge on the men who sunk her and killed her family.

One of the most surprising factors was that, in reality, this series aired from April to September in Colombia through Caracol Television. So many of the scenes and highlights were available on YouTube long before its arrival on Netflix on November 17. However, he managed to defeat Red alert and today it is the most viewed fiction on the platform in Latin America.

The Netflix series that sweeps everything and beat Red Alert