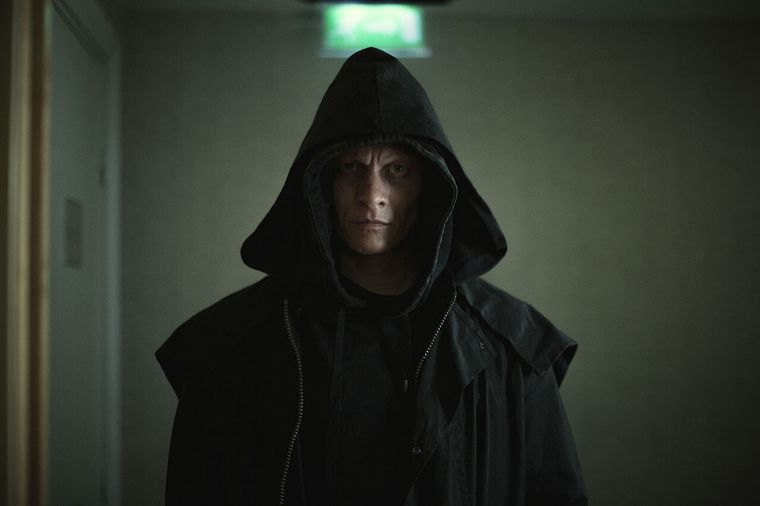 Netflix it renewed its catalog in August with a significant number of new and promising productions.

One of them is “Forever and ever“, a French series that is a thriller that is based on a book by Harlan Coben, an American mystery and suspense author who also worked on the production.

Coben is also the author of “The innocent“, the Spanish series with Mario Casas that revolutionized the platform users with an extremely compelling story.

But the controversy was generated with the premiere of this new series and by the amount of things in common that it shares with the predecessor production.

Ten years after the loss of two loved ones, a man is plunged into another mystery when his girlfriend disappears, previews the synopsis of “Forever and ever“, which has 5 chapters.

“El Inocente”, in turn, tells the story of a young man (Mario Casas) who ends up imprisoned for a death he did not seek and who when he is free again, a series of events make him a suspect again. In this production, the protagonist’s girlfriend also mysteriously disappears at the beginning.

“Forever and Ever” tells the story of Guillaume Lucchesi (Finnegan Oldfield), a man who he seeks to rebuild his life with his girlfriend Judith Conti (Nailia Harzoune), the first match.

After the disappearance, the search for his girlfriend will reveal some truths about his past that coincidentally coincide with aspects of the past of the partner of the protagonist of “The Innocent”.

And that’s not all: the chapters are also narrated in a very similar way. In both series each episode focuses on one of its characters and their story, told through a series of flashbacks and current situations that explain what happens to him.

However, some users of social networks considered that being the same author, it may be that the formulas to tell a story are somewhat similar, which does not affect them individually.

The writer Harlan Coben joined Netflix in 2018 and was already behind other series such as “Don’t talk to strangers” or “The Forest”. The author and his books were behind many other productions outside the platform, such as the movie “Don’t tell anyone” or “Last Chance”, a hit on French television.

The contract that Coben signed with Netflix is ​​to make miniseries with 14 of his books, always with him as executive producer.