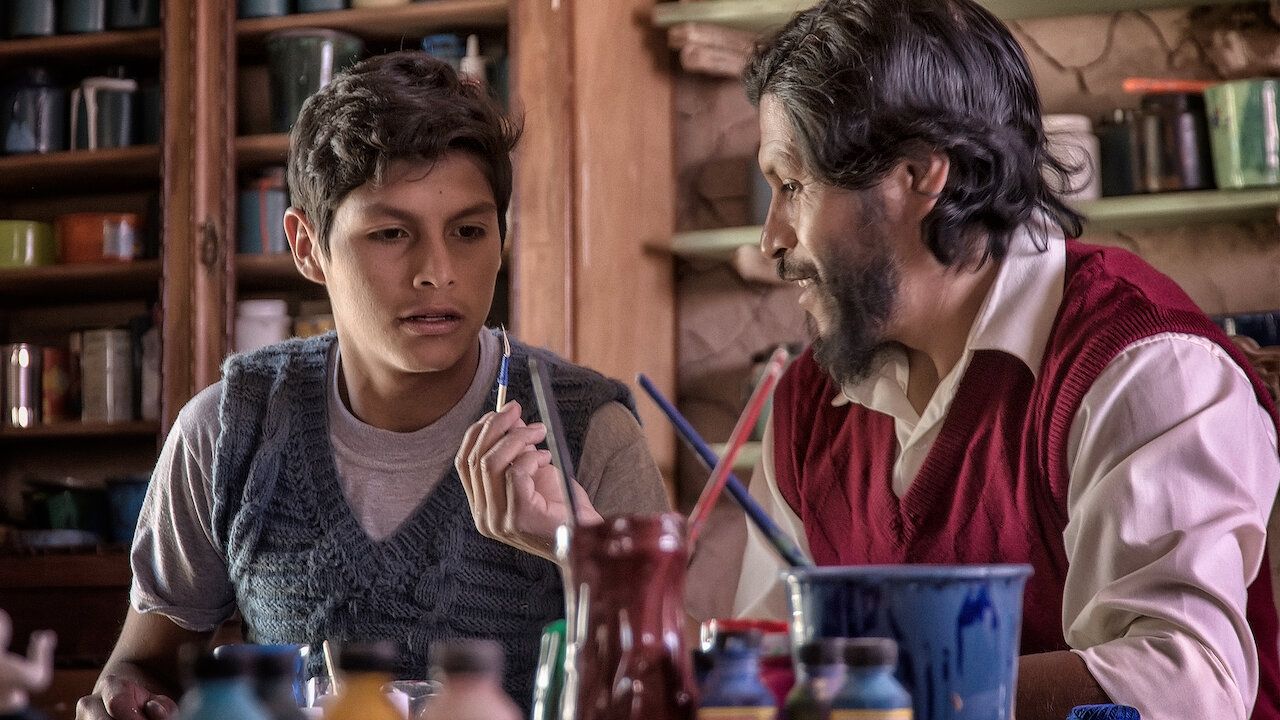 When Until we meet again came to Netflix During this 2022, users did not stop talking about the beautiful landscapes that it showed from Peru. However, it received many negative reviews.

For this reason, we have inspected the catalog of the streaming platform and found another film from that country. Unlike the romantic comedy, this production did receive positive reviews and was acclaimed by the public.

Is about Altarpiece, a story that is written and performed entirely in Ayacucho Quechua. In addition to surprising with the plot and characters, it takes us completely into Peru with his photography and landscapes.

Altarpiece, a surprising movie from Peru on Netflix?

Altarpiece is a dramatic film that premiered in 2017 at the Lima Film Festival. This project marked the directorial debut of Alvaro Delgado-Apariciowho was also in charge of writing the script together with Hector Galvez.

Since its launch, the production managed to amaze the audience and specialized critics. In this way, she was selected to represent Peru in the category “Best International Film” at the Oscar Awards. With a duration of 95 minutes, the leading cast manages to cross the screen and convey endless emotions to the viewer. The interpreters are Junior Bejar Roca, Amiel Cayo, Magaly Solier.

?This story available at Netflix introduces us to Segundo Paucar. A 14-year-old boy who is being trained by his father, a master altarpiece artist from Ayacuchano, with the aim of continuing the family legacy. While on his way to a patron saint’s party, the boy accidentally sees his father in an act that causes his whole world to come crashing down. Living in a very traditional and conservative environment, Segundo will try to keep everything that happens to him quiet.

In addition to providing perfect performances, Altarpiece also dazzles with the beautiful landscapes of Peru. The story was filmed in Huamanga and is set in the southern Andes. In this way, it has many scenes that take place with mountainous landscapes in the background. Did you know this jewel of Peruvian cinema?