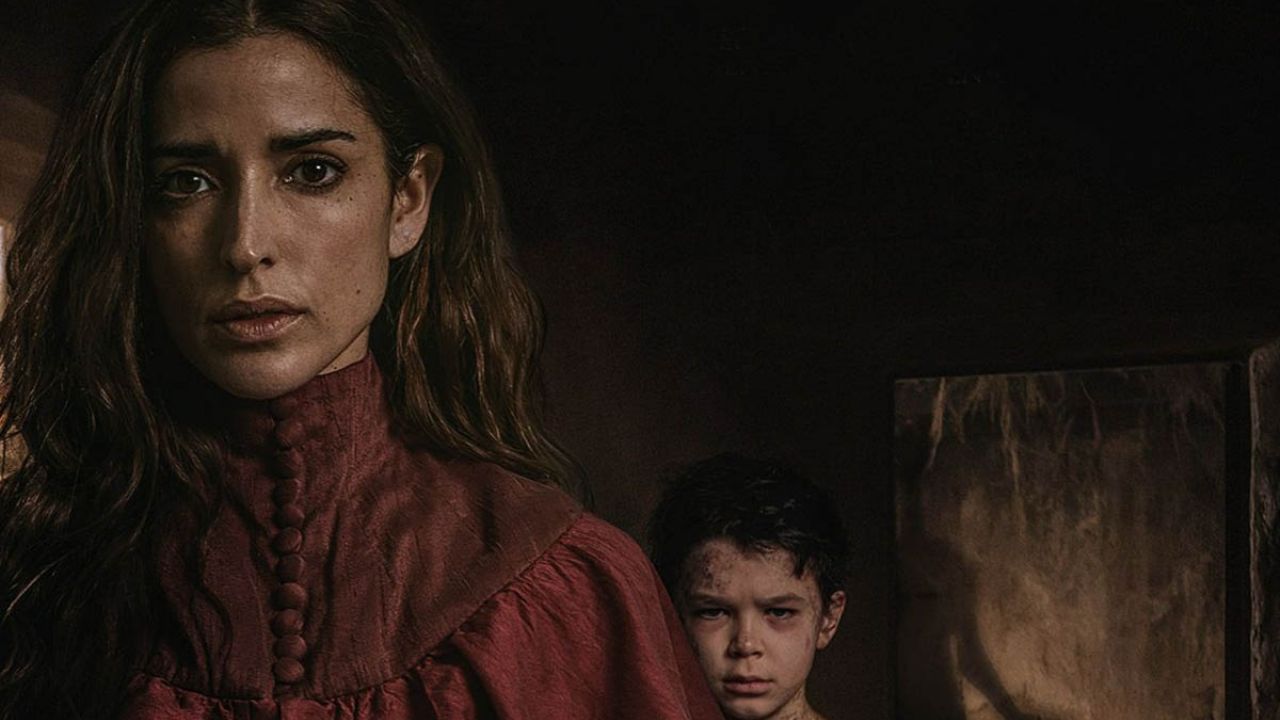 For horror movie lovers, next January 6, 2021 comes to Neflix, one of the most famous platforms in the world, a film that promises to be the scariest of the year, its name is “The Páramo, the more you fear it, the closer it gets.”

It is a Spanish production set in the XIX century, that will become the favorite of the public that is subscribed to the site, a choice for people who are still on vacation and looking to enjoy an afternoon of movies in this genre.

The horror film was directed by David Casademunt, the script is also by David Casademunt, Martí Lucas and Fran Mechón. The cast is made up of Inma Cuesta, Asier Flores, Roberto Álamo, María Llop, Víctor Benjumea and Alejandra Howard, just to mention some of the actors and actresses. The production is by Joaquín Padró, Mar Targarona and Marina Padró in addition to Rodar y Rodar.

“A family that lives isolated from society, limits that mark its territory and a beast that will put all the ties that unite them to the test. The movie ‘The Wasteland’ will come to Netflix next January 6 “, they announced from the official account of the platform streaming.

According to a post by Elle Spain, the tape began its recordings from the beginning of February in 2021, in various locations, including an impressive moor in the province of Teruel, hence the importance of its name.

This is not the only Spanish film that has Netflix in its Catalogue, as there are several titles of various genres highlighting the importance of the film industry in that country, as well as significant performances and other elements that make up the available films.

Netflix: This is the remake of a famous soap opera that is breaking it on the platform

You will cry! Netflix has this movie that shows the importance of listening to others; It is the MOST VIEWED in Mexico

The NETFLIX movie that promises to be the scariest of 2022; “the beast is coming”