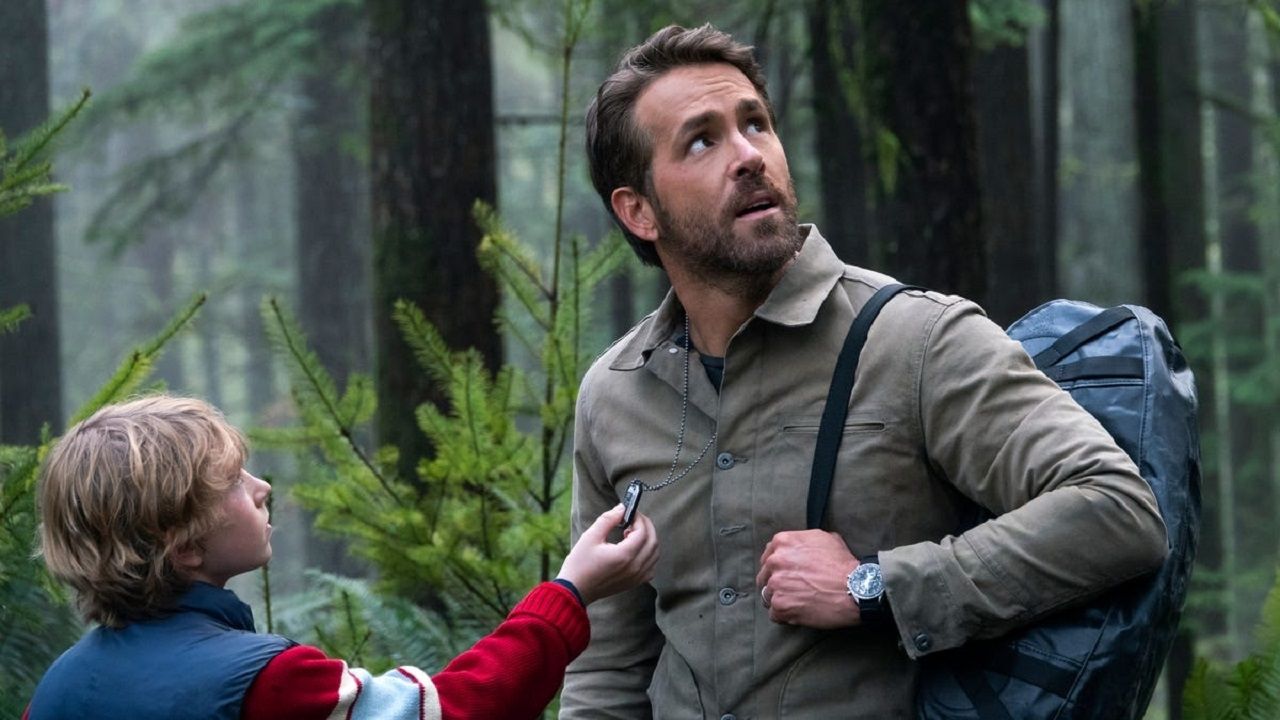 In a few days it will be a week since Netflix premiered The Adam Projectthe new movie Ryan Reynolds next to the director shawn levy. This new story that combines science fiction, humor and emotion is going strong by breaking a record for streaming platform.

The film of the person in charge of FreeGuy, A night at the museum and even several episodes of stranger thingshas received mostly positive reviews, both from the specialized press and the public, highlighting both the story and the work of the cast, where in addition to Reynolds, Walter Scobell appears as the young version of the protagonist, Zoe Saldana, Mark Ruffalo and Jennifer Garner.

Now, according to a deadline reportThe Adam Project brings good news to Netflix as it is has managed to have the third highest debut for an original movie. According to the measurements of the streaming platform, Reynolds’ film reached a whopping 92.4 million cumulative hours. These numbers place it behind another actor’s film, the 2021 tank Red Noticewhich accumulated 148.7 million hours viewed and of Don’t Look Up with 111 million hours watched. This metric used by Netflix includes all hours watched and repeat plays.

This also serves to make it clear that the Deadpool actor’s projects for Netflix end in resounding successes. The Adam Project is addressed to a wide audiencewhich means that the reach of viewers is greater, this also means that the film will continue to increase its numbersso it would not be surprising if it manages to surpass Adam McKay’s film with Leo DiCaprio and even fight Red Notice, a film that is already working on the next sequels that will turn it into a trilogy and yes, Ryan will be there.