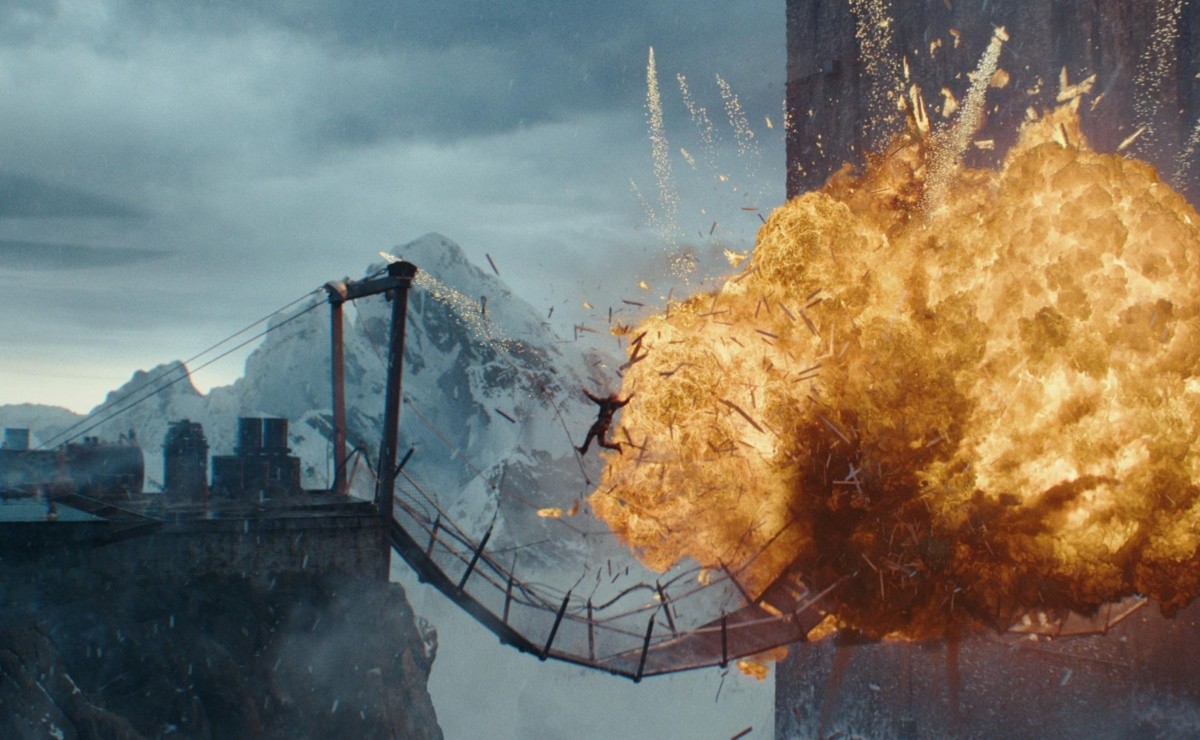 The streaming service Netflix It has multiple titles that achieve a certain popularity among its millions of subscribers, but mostly it is the series that are positioned among the favorites. Films, for their part, have less attraction and do not achieve continuity in the rankings. However, in recent weeks it was announced that The Harder They Fall climbed to the top and another feature film repeated its path.

The following data is offered by the audience meter Nielsen, which publishes weekly the figures of what US viewers saw on television and on platforms Netflix, Amazon Prime Video, Disney+, Apple TV+ y Hulu TV. As these companies do not regularly publish the numbers, the report is almost a month late.

+ The most watched movie on Netflix US

According to the new report from Nielsen, the content most chosen by Netflix users between November 8 and 14 was a movie. Is about Red alert, with 1,843 million minutes played, a milestone that was predictable in the previous one, since a few hours after its launch it was announced that it had the best opening day in the history of the platform.

The film released on November 5 had a great trio of stars such as Dwayne “The Rock” Johnson, Gal Gadot y Ryan Reynolds, so success was assured. In addition, they featured an action-comedy plot that centered on John Hartley, an Interpol agent who has no choice but to team up with Nolan Booth, a notorious art thief, with the goal of teaming up to capture another thief named Sarah. Black.