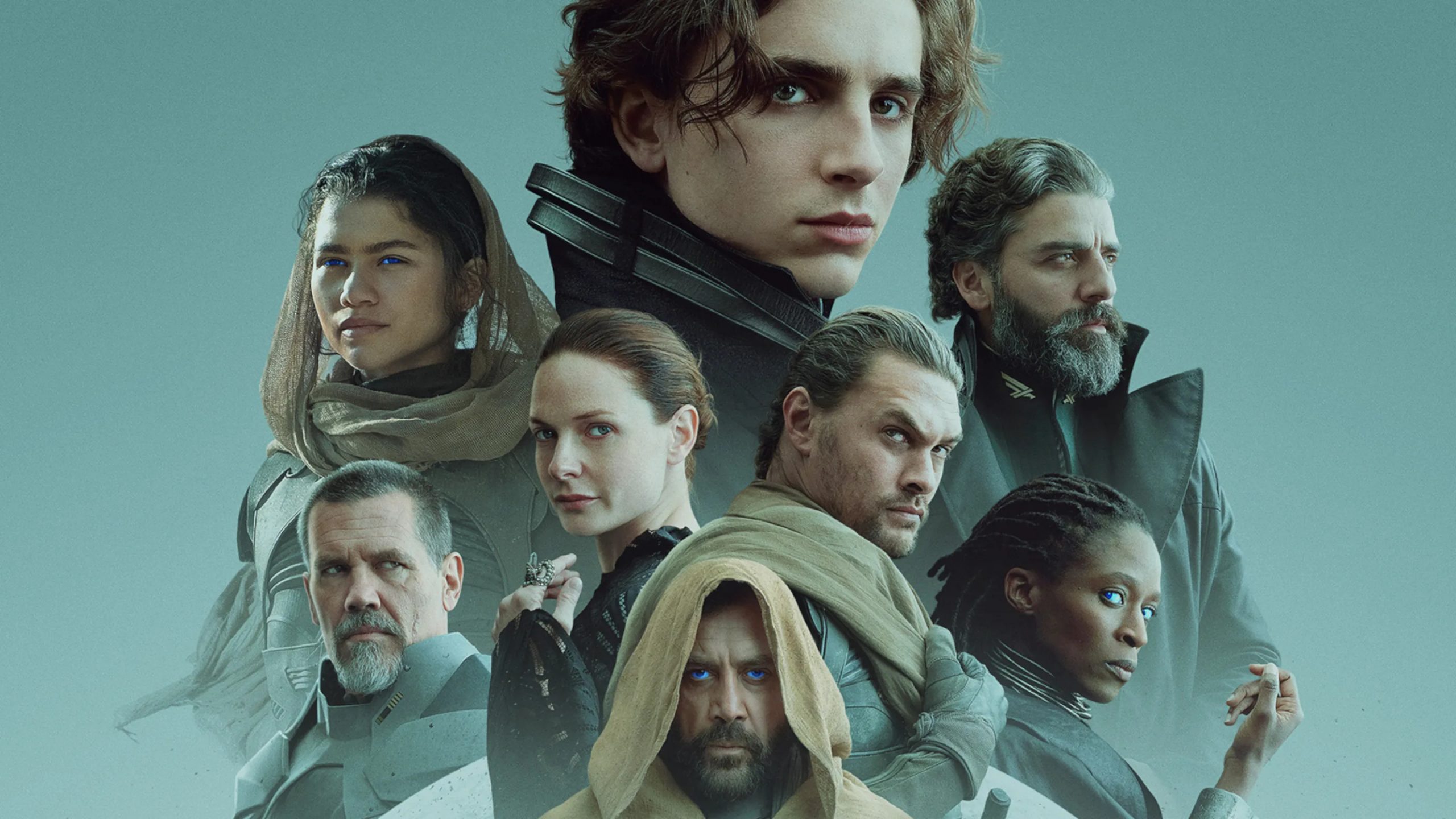 In 2021 there were cinematographic proposals for all tastes. But especially, an interesting rise of genres that took the cinema to a much more interesting and complex level. From great sci-fi epics to horror movies with a considerable dose of gore. There was everything for all tastes, but especially, a tour of interest in cinema as entertainment and concept.

That, inevitably, makes it a nice exercise in a journey through the seventh art, finding references to the great films of 2021. Most come from good origin films or, in any case, from more sophisticated or endearing versions. When reviewing the options, it is clear that the cinema evolves but, in its essentials, it continues to narrate the same stories. And he does it from the same emotions and perceptions. Or at least, similar enough to understand the cinematographic as something global.

We leave you six movie recommendations according to your favorite of the year. An interesting journey through the world of cinema and especially its history. But beyond that, too, an astonishing look at great cinematic narratives from several different points of view:

Denis Villeneuve achieved what seemed impossible: adapt the founding work of Frank Herbert in an elegant and monumental version. With its calm and contemplative pace, it is also a rare look at science fiction, time, uncertainty and fear.

If you liked Villeneuve’s version of space and the conception of destiny, Solaris Andrei Tarkovski’s is your next pick. It’s not just a foundational science fiction classic. Also from a careful look at the uncertainty and fear of mortality. Tarkovski manages to reconstruct the conception about time, loss and fear, in the midst of a silent context impregnated with pain.

The fourth installment of the saga Matrix it divided the public and the critics. But it brought up again such intriguing themes as split reality and a sense of individuality. If the plot of the franchise The Matrix awakened your interest again and you want to delve into the topics, we recommend Paprika de Satoshi Kon.

The anime is the adaptation of the play of the same name by Yasutaka Tsutsui and tells the same story. The world of dreams becomes a debate about the very substance of reality and the perception of identity. Much more, when the film takes the premise to the extreme and transforms the world into a substitute for the intangible. If you are a lover of unanswered existential questions and amazement at the conception of the universe, this is your movie.

If you like me Spider-Man: No Way Home by Jon Watts we recommend the Raimi trilogy

Spider-Man: No Way Home arrived and dazzled most of the critics and the public. But it also did more: greening the Spider-Verse to all fullness. So if you were one of the fans who was moved to tears by the closing of the Watts trilogy, we have a recommendation for you. Start with where all the current stories from New York’s friendly neighbor come from: The Raimi Trilogy.

From 2002 to 2007, and with Tobey Maguire As a brooding and humble Peter Parker, Raimi’s work gave new meaning to the character’s universe. Furthermore, it gave him sensitivity and power. A good part of the references of No Way Home They come from this emotional work that still has several of the best superhero scenes. If you were dazzled by the closing of a kind and fun trilogy, you will be surprised by the intelligence of Raimi’s work. It couldn’t be missing from our movie recommendations.

It became the great Christmas event of Netflix and one of the most talked about films of the year. But the Adam McKay film did something else: remember that Lars Von Trier analyzed the Apocalypse from a much harsher and more powerful angle.

If you were amazed at the weekend by what was raised by the cruel argument of Don’t look up, we recommend you delve into the work of Von Trier. Much more mature, painful and visually powerful, It is a generational work that does not go out of style.

If you like me The Power of the Dog by Jane Campion we recommend The piano, also from Campion

The Power of the Dog It disconcerted by its gloomy beauty and its ending, which left a good part of the audience breathless. But especially, for its suggested messages and its elegant construction of a gloomy universe. However, the film is a consequence of the great work of its director: The piano, starring Holly Hunter and Harvey Keitel.

With a bright, powerful and strange vision on love, woman and time, the film is a jewel that has aged well. But especially, it is also an intriguing film that touches on topics that are seldom discussed in the cinema. The result is a tiny epic worth taking a second viewing today.

If you like me Charm by Byron Howard and Jared Bush, we recommend Luca by Enrico Casarosa

Charm premiered on Christmas weekend in Disney Plus and dazzled the audience. This story about family, expectations and guilt is one of the great surprises of the year. And if you liked his way of exploring the feelings of his characters, we recommend Luca.

Also released this year, Enrico Casarosa’s film is a delicate look at friendship and emotional transition. Friendship between two friends also becomes a source of learning and self-discovery. All while the most endearing friends deal with the most curious power? An endearing recommendation for this end of the year weekend.