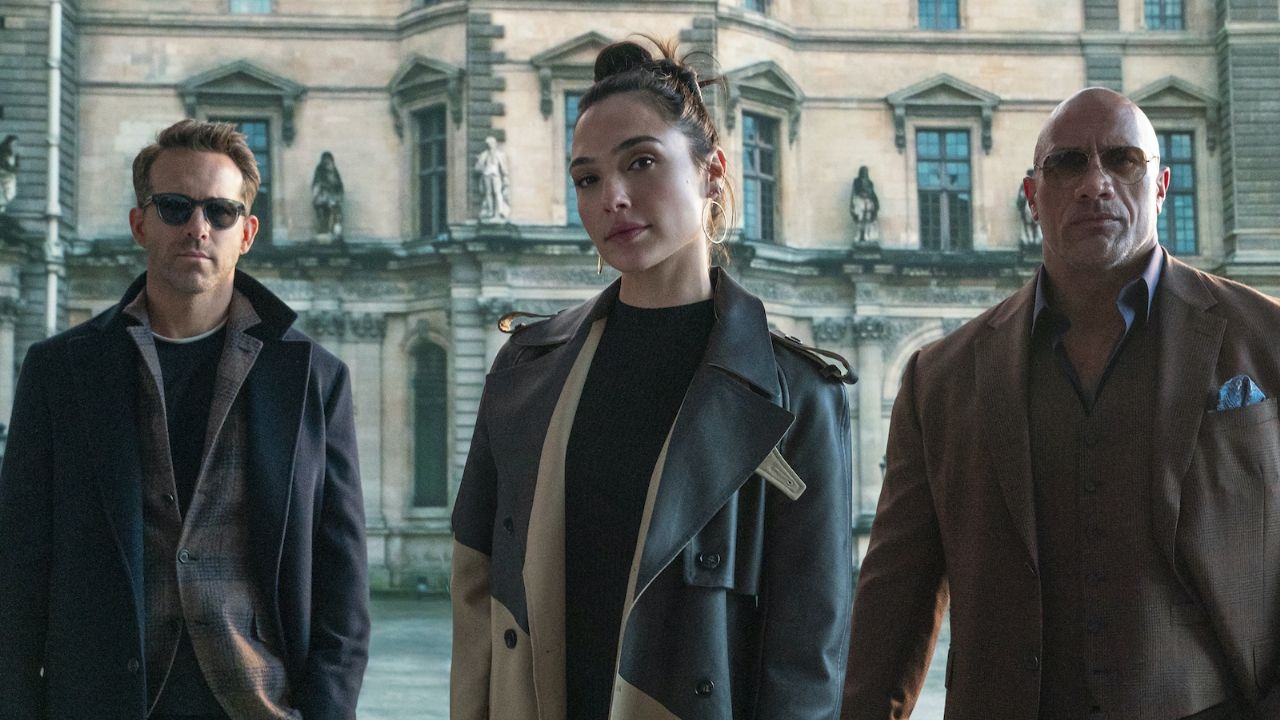 The N platform is increasingly consolidating its original productions. Not only in the field of awards, but also in the response of the public. The ranking it produces Netflix of the most viewed movies on that platform, it had been led by Red Notice (Red Alert), an original action comedy about an Interpol agent (Dwyane Jonshon) who must ally himself with a criminal named Nolan Booth (Ryan Reynolds) to capture Sarah Black (Gal Gadot).

This movie was seen by no less than 25.4 million hours in this last week. However, it was not the most viewed on demand service.

Is that in the number two position of the ranking we find another original production, A castle for Christmas, a film about a famous American writer, Sophie Brown (Brooke Shields), who travels to Scotland fleeing a scandal. Once there, he wishes to buy a castle, but its owner, Scottish Duke Myles (Cary Elwes) refuses to sell it to a foreigner. This Christmas-themed tape was seen 25.55 million hours this week.

In the number one position it is located The power of the dog, with 27.2 million hours of playback. It is the latest feature film by the notable New Zealand director Jane Campion and with an outstanding cast, integrated among others by Benedict Cumberbatch, Jesse Plemons Y Kirsten Dunst.

The film is a western set in 1925, which tells the story of Phil and George Burbank (Cumberbacht and Plemons respectively), two wealthy brothers with almost antagonistic personalities, who own a ranch in Montana. When George marries the town widow and she moves to the ranch with her son, Phil begins to despise her.

Considering the criticism of this film, it would not be surprising if its views continue to increase in the coming weeks.