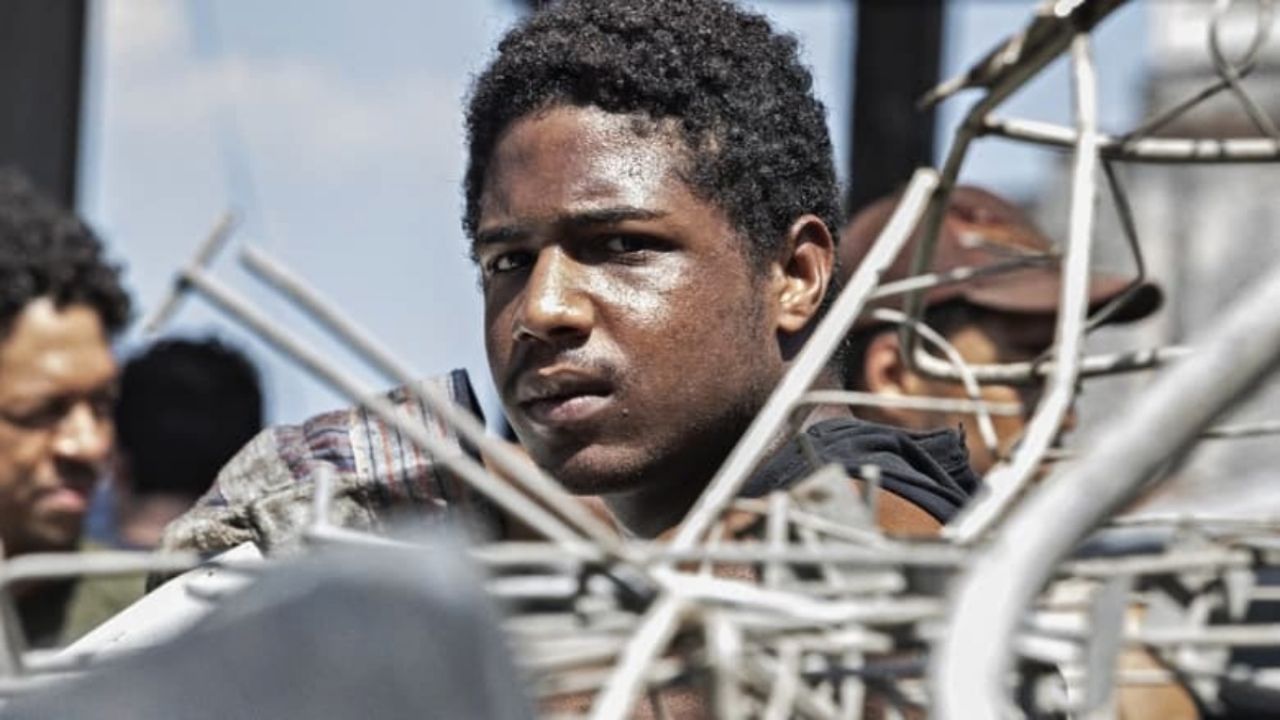 At the beginning of November, various audiovisual productions join the platform, which are part of the premieres for children and adults.

For this reason, we have created a selection of a movie to see this weekend or this Friday night, accompanied by your loved ones; This film production will fill you with strong emotions.

What is “7 prisoners” about?

This is the film “7 prisoners”, which had a premiere on September 6, 2021, but is now hosted on the streaming giant, Netflix, which you can enjoy this weekend with your loved ones ; This film is in the Top 10 of the most viewed tapes in Mexico on that platform.

This film is a production within the drama genre and of Brazilian origin, which was directed by Alexandre Moratto under the script of Moratto and Thayná Mantesso, and which starred Christian Malheiros and Rodrigo Santoro.

In addition, the production had an official premiere at the 78th Venice International Film Festival, and since then it was scheduled to premiere on the series and movies platform, Netflix.

It is in the Top 10 of the most viewed

“7 Prisoners” follows the story of Mateus, an 18-year-old young man who decides to leave the camp where he lived to seek new job opportunities in a junkyard in Sao Paulo; This is how the group where Mateus is found, become victims of a labor system analogous to modern slavery in disguise, which is led by a man named Luca, who forces the protagonist of the story to make a crucial decision in his life. life: working for that man or, risking his uncertain future and that of his family if he is not an accomplice of this labor network.

Here we show you the trailer of happiness film production which is positioned within the Top 10 of the most viewed films in our country, which will make you reflect on the job you have and if you really like it:

The RAWEST movie that will make you think about crime is on Netflix; is the most viewed in Mexico | TRAILER

The movie that will make you wonder if you really like your job is on NETFLIX; is the most viewed in Mexico | TRAILER