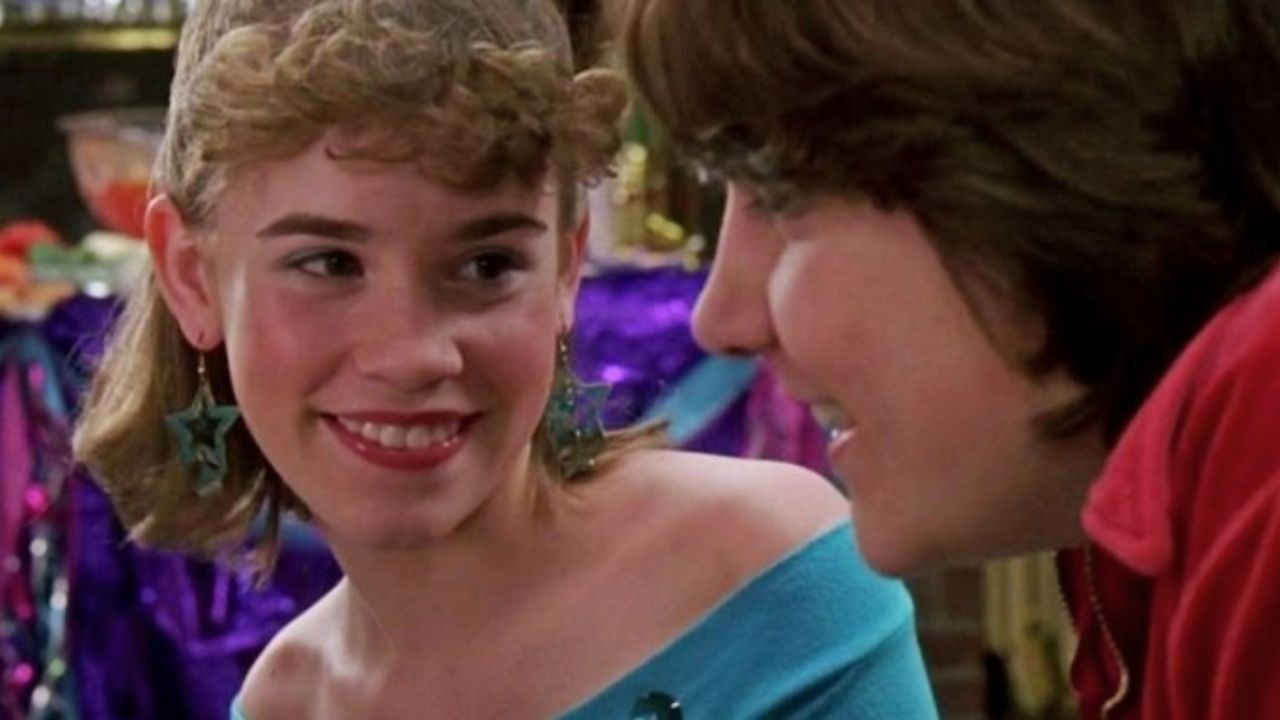 Under this scenario, it is also important to remember that the streaming platform It is constantly working on bringing new titles from various genres to keep people of all ages entertained.

On the other hand, this tape now hosted by the streaming giant, Netflix, is added as one of the most viewed content on said audiovisual platform, specifically in the Top 10 of the most viewed tapes in Mexico, at number six, and the best within the romantic genre.

It is the film “If I Had 30”, which follows a story within the fantasy and romantic comedy genre, and which has become one of the classics of romance; This American film was released in 2004 but is now hosted on the streaming giant, Netflix.

Also known as “13 going on 30”, it starred Jennifer Garner, Mark Ruffalo and Judy Greer, and has now managed to position itself in the first places of the Top 10 of the most viewed films in Mexico.

“If I Were 30” follows the story of a teenage girl who dreams of being popular after reading an article in “Poise” magazine; During her unsuccessful 14th birthday party, she really wishes she were 30 years old so she could achieve everything she wants.

After wishing it, she wakes up with 30 years of age, then 17 years old, but puzzled by her reality because she has the job of her dreams, she is a leader and envied by many girls for her appearance, however, she realizes that this is not really It makes her happy, because she would like to surround herself with people who really love her for who she is and not for common interests.

This film production raised more than 96 million dollars, which managed to position it as one of the best-selling rental tapes during the year of its release.

Here we show you the trailer of said film production hosted on the streaming platform, Netflix, which will make you think about love relationships, as well as your first love in life:

The movie that will make you cry is on NETFLIX and will make you think about your first love; the most viewed in Mexico | TRAILER