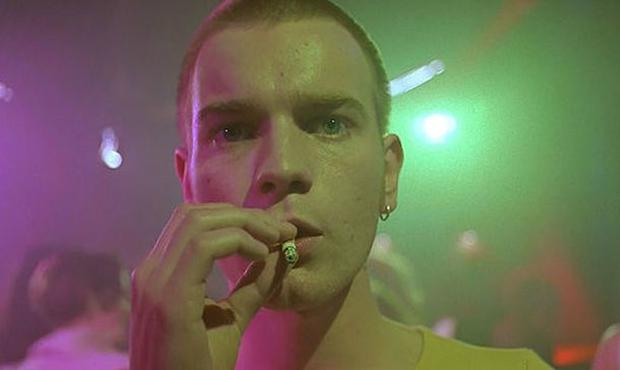 What is the best movie Ewan McGregor? The British actor is currently remembered for giving life to Jedi Master Obi-Wan Kenobi, a character from “Star Wars” that has just released its series on Disney Plus. However, the interpreter’s filmography is wide and very varied. One of these productions gave him world fame before starring in the aforementioned George Lucas film series.

By the time he was 25, McGregor had already had a few television and film roles. At that stage of his life, he received one of the jobs that would change his career definitively, which was the prelude to his popularity as Kenobi.

Is about “Trainspotting”, the cult film directed by Danny Boyle appeared in nineteen ninety six. The film, based on the homonymous novel by Irvine Welsh, who also stars in the film, was McGregor’s first big break in the film industry. Find out more about the iconic film that marked an era.

MORE INFORMATION: The most watched animated movie on Netflix that lost the Oscar to “Encanto”

WHAT IS “TRAINSPOTTING” ABOUT?

The film tells the story of Mark Renton, Ewan McGregor’s character, a heroin addict struggling to put his life on drugs behind him. Along with his friends, Sick Boy, Spud, Tommy and Franciswill tell his way of seeing life from the world of the heroin addict.

The protagonist tries to get out of addiction alone, but fails and relapses. Upon reaching a point where he almost died, his family tries to rescue him from that situation and assimilate him into a society where you have to choose a partner, a job, have children and buy things. Between rehab and temptations, Renton finds a way to make money but his old friends find him again.

The beginning of the film is one of the memorable ones, with Renton and Spud running away from security guards while ringing”Lust for Life” of Iggy-Popthe first piece of a great soundtrack that includes blur, New Order, David Bowie, Lou Reed.

The style of the film is also a chiaroscuro of the universe of addiction. It does not judge but neither does it celebrate what for many is hell and for others, an escape. It is a raw film, at times very devastating, with a hopeful ending: a portrait of the end of the 20th century.

MORE INFORMATION: The film based on a story by Murakami that took the Oscar but was overshadowed by Will Smith’s slap

WHO ARE THE ACTORS AND CHARACTERS OF “TRAINSPOTTING”?

HOW TO WATCH “TRAINSPOTTING”?

The movie “Trainspotting”, directed by Danny Boyle, is available at Amazon Prime Video. To watch the movie online, you can do click on this link.