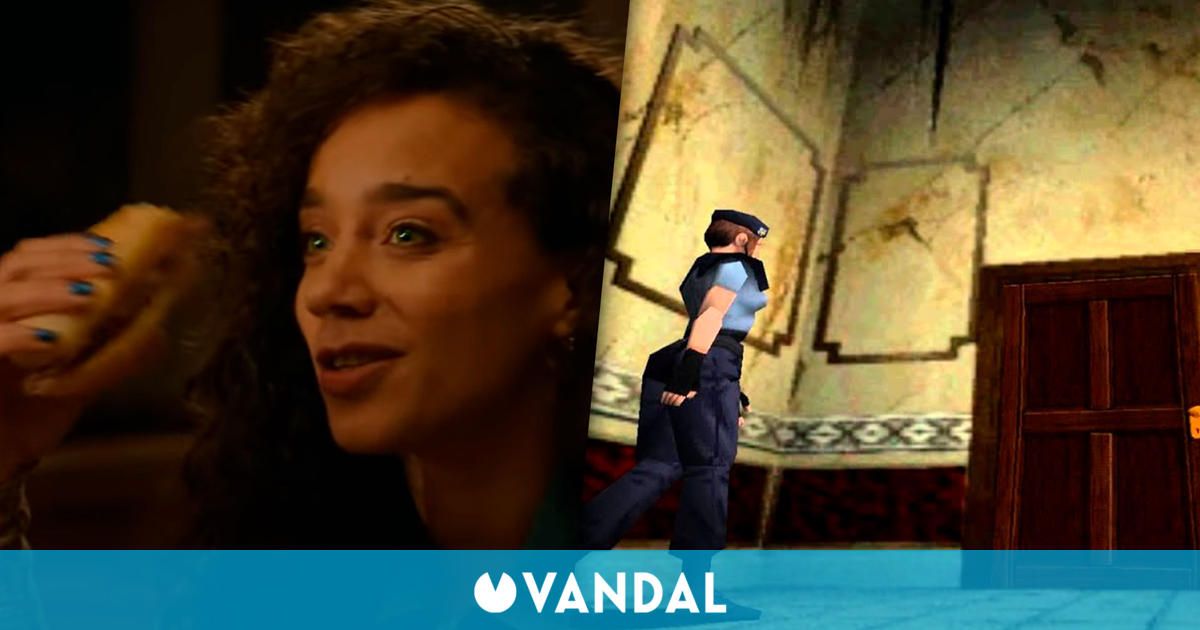 Resident Evil: Welcome to Raccoon City hitting Spanish theaters on December 30 – a little sooner in the United States, on November 24 – and seeks to reboot Resident Evil on the big screen with a more faithful adaptation to Capcom games than seen with the Paul WS Anderson and Milla Jovovich saga. The plot and characters are clearly inspired by the events of the first two Resident Evil and that allows to include scenarios and classic enemies … And some other guide to the fans.

Sony Pictures has shown a new clip from the series featuring the characters from Welcome to Raccoon City, with the actors explaining the personality of these survivors to those who do not know the saga survival horror. The most recent is dedicated to Jill Valentine, one of the heroines from the original, who is played by Hannah John-Kamen, and in the video we can see several new scenes among which A sandwich joke appears directed at the players.

In one of the moments of the video we can see that the character of Jill takes a sandwich from Albert Wesker -interpreted by Tom Hopper- with the phrase “now it’s Jill’s sandwich”. By itself this dialogue is not very funny, but it is a reference to becoming “Jill Sandwich” mentioned by Barry Burton in the first Resident Evil when Jill manages to escape from a trap room where the ceiling comes down. Over time it has become a recurring joke of the saga: in Resident Evil: Revelations 2 Claire Redfield jokes that it almost became a “Claire’s sandwich” – an add-on from the western translation – and Barry has a fit called Barry Sandwich in The Mercenaries Reunion from Resident Evil 5; Dead Rising I included a restaurant called Jill’s Sandwiches.

A film directed by Johannes Roberts

“In the once burgeoning home of the pharmaceutical giant Umbrella Corporation, Raccoon City is now a dying Midwest town. The company’s exodus left the city on a wasteland … a great evil that was brewing under the surface. When that evil is unleashed, the townspeople change forever … and a small group of survivors must work together to uncover the truth behind Umbrella and make it through the night, “says his synopsis.